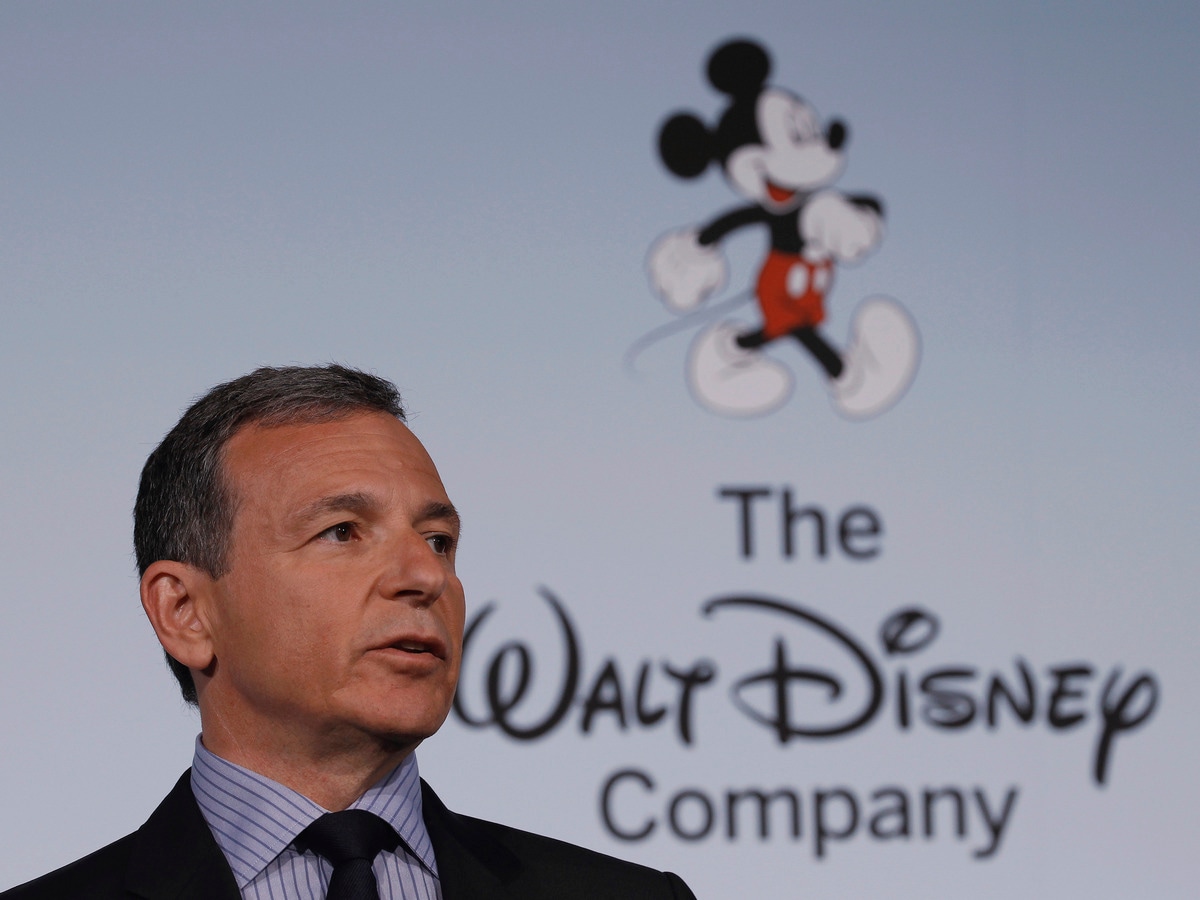 Bob Iger, the ex-CEO of Disney who resigned in 2020, will return to his old position. After leaving Disney, Iger took on a senior role in Genies, a digital avatar platform running on Dapper Labs’ Flow blockchain. His return to Disney could potentially hint at the entertainment company’s plunge into the metaverse. According to its hiring posts, Disney has expanded its workforce to include people with expertise in Web3-related projects.

Iger, as part of his new term as CEO of Disney, will work to change the strategic direction for Disney overall to suit younger audiences, including the metaverse and NFT-related plans.

See also  How to hide your online status on WhatsApp

Iger was still with Disney as an executive and chairman of the board when the company filed for a metaverse-related patent. The filings hinted that Disney wanted to create a “virtual world simulator in a real location.”

The entertainment giant would also allow visitors to Disney theme parks to use phones to generate personalized 3D effects on nearby physical spaces such as walls or tables.

In his absence, Disney continued to work on his Web3 projects that could soon see the light of day now that Iger is back.

As of now, Disney has not revealed any details about plans or patents around its virtual world simulator.

At the time of stepping down, Iger reportedly wanted to focus on creating winning Disney content.

It is noteworthy, however, that Iger is only returning to Disney temporarily, which could take up to two years.

Disney says Iger will return as CEO for two years.

In an email from staff, he said…

“These times remain quite challenging, but as you’ve heard me say before, I’m an optimist.”

Note that Iger was around with another returning CEO…Steve Jobs. pic.twitter.com/sn1bxuF8aT

Iger would replace Bob Chapek as CEO of Disney. Chapek who was awarded the title after Iger’s resignation in 2020.

Meanwhile, in July of this year, Polygon was chosen for this year’s Disney accelerator program, with the entertainment company leading its leadership team and offering a dedicated mentor.

Disney has also released several lines of NFTs since 2021 in partnership with digital collectibles marketplace VeVe.