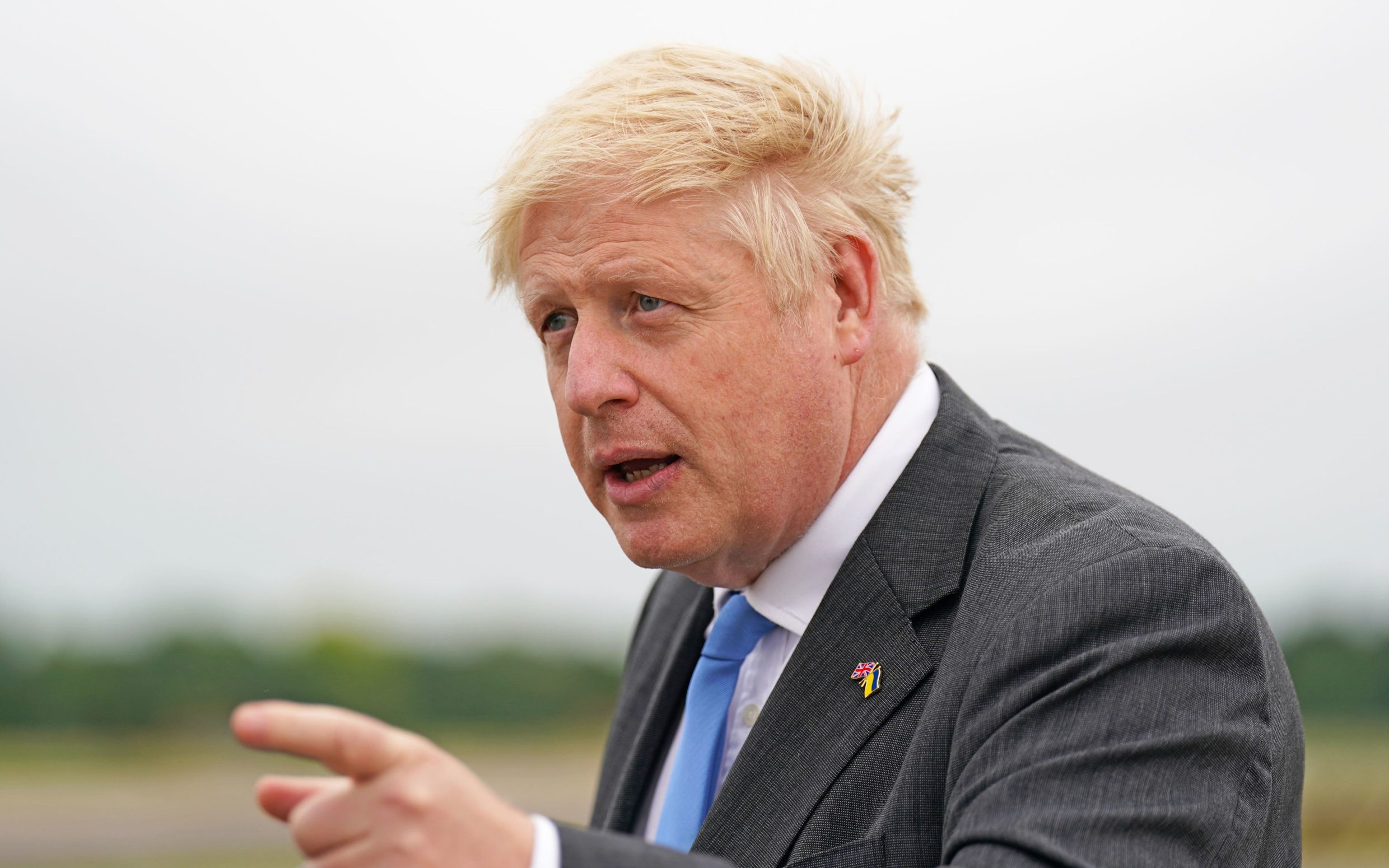 Meanwhile, asked by The Telegraph if she identified as a Boris Johnson Tory, Ms Hurford said: ‘I am a Helen Hurford Tory and I will do what is right when it is right.

Facebook ads posted by the Conservatives in Wakefield, where the party faces another by-election on Thursday, focus on attacking the Labor candidate for not being a local resident, rather than Conservative policies.

The apparent downplaying of Ms Hurford’s Tory credentials has prompted opposition parties to argue that the party’s brand has become electorally ‘toxic’ under Mr Johnson’s leadership.

A backbench MP said: ‘I’ve seen branch presidents resign and newsletter deliverers refused to come out. funds, which is a fundamental problem.”

A minister added: “People are not mad at the moment about knocking on doors and handing out leaflets. I suspect we are losing members. They are very disappointed.”

A third Tory MP said: “Many of my supporters, donors and others linked to my campaign were very concerned about the events that allegedly took place in Downing Street and the Sue Gray report.

“People who have handed out leaflets or donated in the past have backed down or said they are not ready to deliver or donate under the current regime.”

Since the Conservatives came to power in 2010, parliamentary candidates have routinely posted pictures of themselves with the prime minister at the time, starting with David Cameron.

However, the campaign literature seen by this newspaper from Tiverton and Honiton and Wakefield does not contain such images.

By contrast, the Liberal Democrats, who are trying to overturn the 24,239 majority enjoyed by Neil Parish – the Tory MP who quit after watching pornography in the House of Commons – have used photos of Mr Johnson in leaflets . The party hopes that disaffection with the government will work in its favour.

A Liberal Democrat source said: ‘Boris Johnson is now such an electoral handicap that he has been stricken from the Tory candidate’s leaflets. It shows that the conservative brand has become toxic under his leadership. »

In an interview for a Telegraph documentary about the Wakefield, Tiverton and Honiton by-elections, Ms Hurford said her brand of conservatism involved not ‘telling anyone what to do and how to spend their money’.