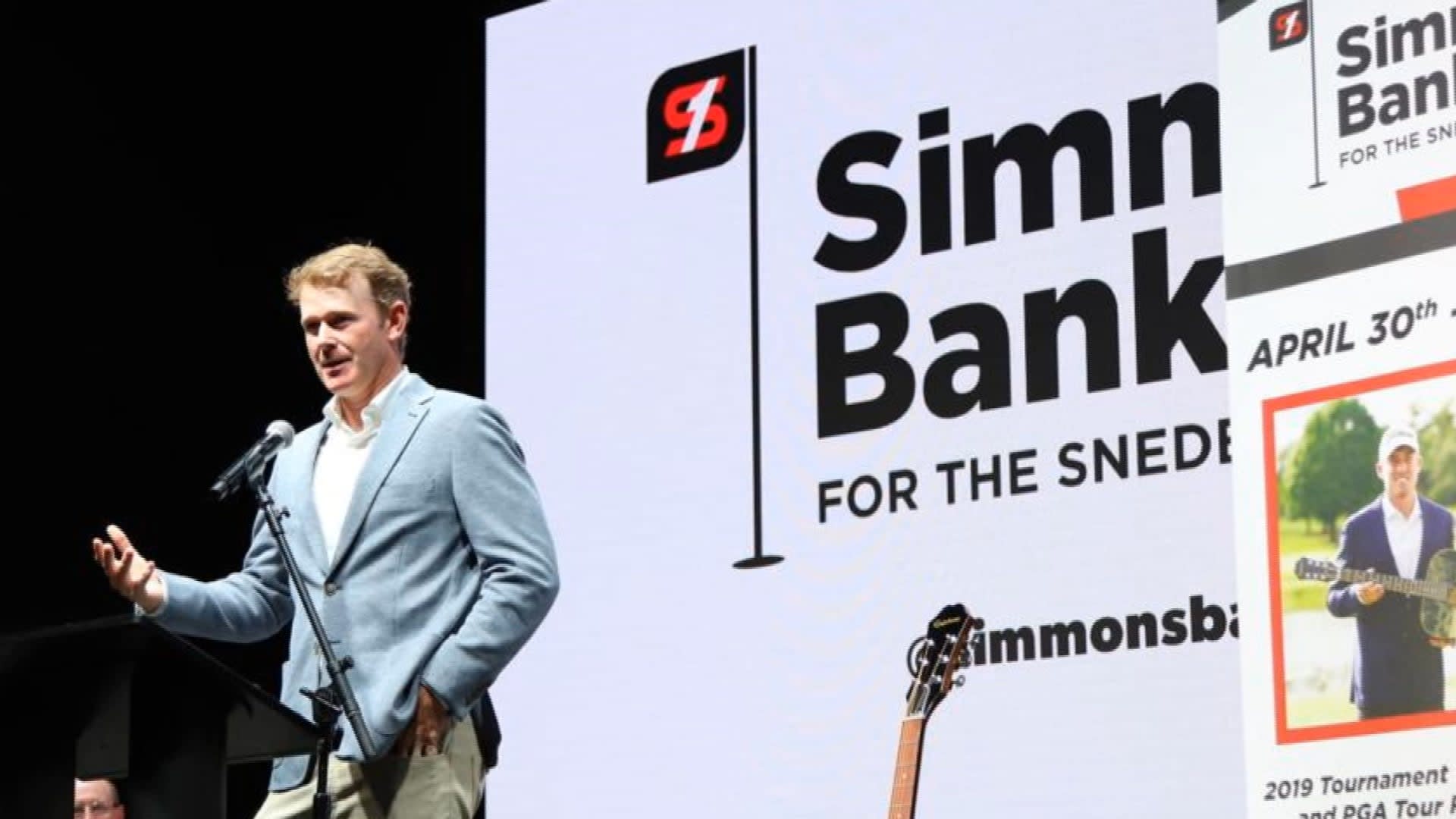 When Brandt Snedeker inherited the Vince Gill Junior Golf Tour six years ago, he had a clear vision of creating affordable playing opportunities for junior golfers in Tennessee, with a somewhat looser idea of ​​what that might be. mean for these players.

At least it was vague until Monday.

Snedeker, who sponsors the Sneds Tour in his home state, was busy preparing for this week’s Korn Ferry Tour event in Nashville, TN, which is run by his foundation, when he took a look scores from Monday’s qualifying event.

“I saw these two young amateurs race and thought it was amazing,” Snedeker told GolfChannel.com.

The two children were Nick Dunlap and Cameron Tankersley, both 17 years old and having played on the Sneds Tour.

“It’s cool to see these kids growing up on this tour, being successful. The only reason I do this is for them to have a place to play. To have that kind of success is what this tour has been doing for a long time, ”said Snedeker. “It’s such a cool feeling.”

Tankersley won a Sneds Tour event last month and pledged to play college golf at Lipscomb while Dunlap, who is from Huntsville, Alabama, played the junior tour last year and pledged to Alabama. . Before college, however, the two will have the chance to test their matches this week against the talents of the Korn Ferry Tour.

“I grew up playing on this tour. That’s how I started playing tournament golf, ”said Snedeker, who called Tankersley on Monday night to congratulate him. “This is the lowest turn [Tankersley] has already fired. He was so excited, his eyes wide and couldn’t believe he had.

The Sneds Tour had 1,600 members last year, and Snedeker said the plan was to expand to around 95 events this year.