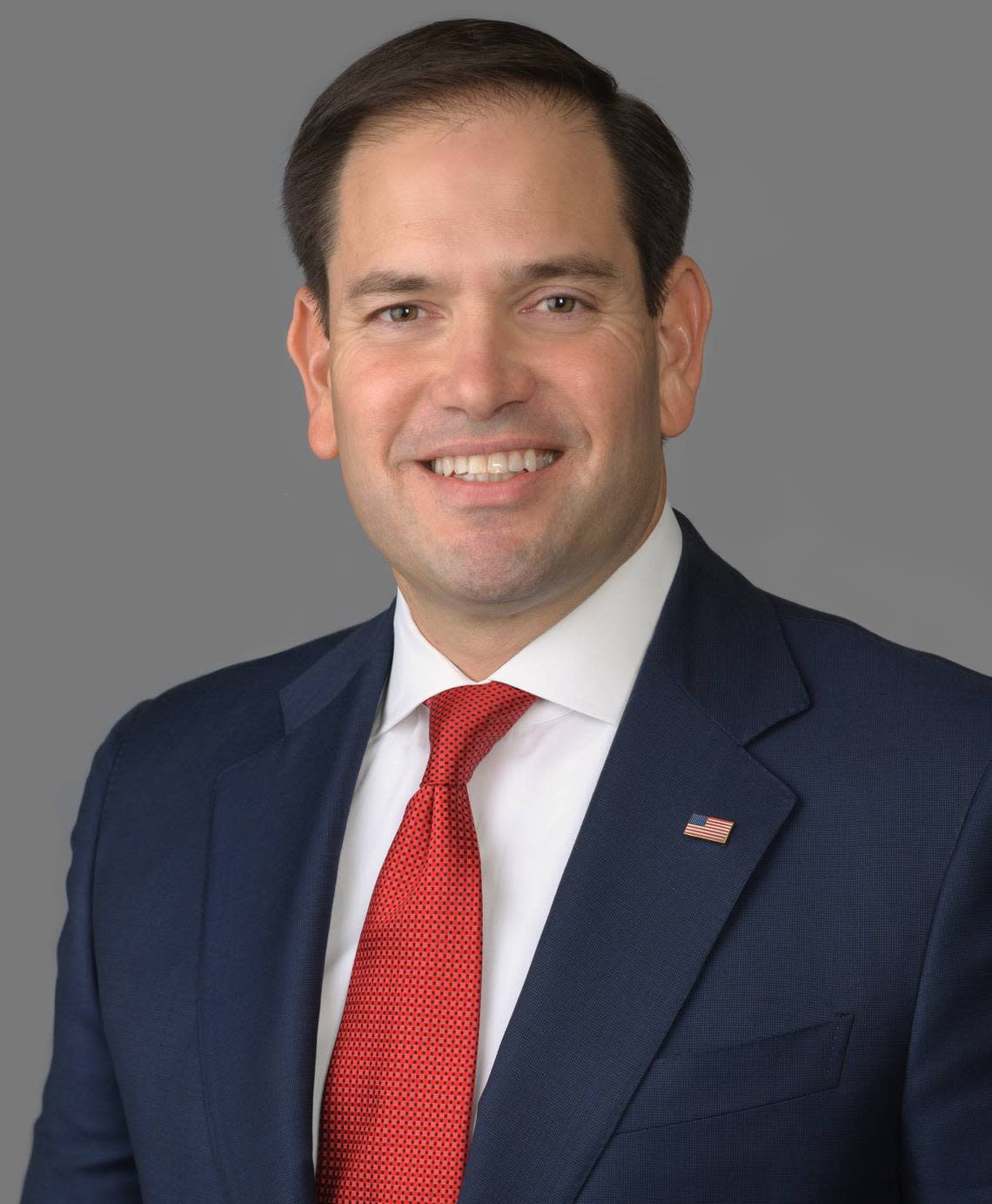 Imagine a group of people regularly meeting Xi Jinping, receiving high praise from the Chinese state media and defending Beijing’s criminal actions here in America. Would you accept that group as a US registered nonprofit? No – you would instantly recognize it as a cover for a foreign government’s campaign of influence.

And you would expect our own government to do something about it.

Right now we have a group that is clearly in bed with the communist regime of Cuba and doing the regime’s dirty work within our own borders. But instead of cracking down on that group, senior members of the Biden administration are giving it illegitimate legitimacy.

Like allied groups Code Pink and the People’s Forum, Puentes de Amor calls for the lifting of sanctions against the Cuban regime. It also wants Cuba to be removed from the US list of ‘state sponsors of terrorism’. While President Obama granted that concession to appease Raúl Castro, President Trump rightly reversed it. Deleting Cuba again would only help the criminals in Havana and do nothing for the Cuban people.

In addition, Puentes de Amor spreads communist propaganda on behalf of the Cuban regime. On July 31, members of the group staged a public celebration of the Cuban Revolution in Miami-Dade County to show their allegiance to mass murderer Fidel Castro and his successors.

It is also clear that the leader of Puentes de Amor, Carlos Lazo, has close ties to Havana. Cuban dictator Miguel Díaz-Canel routinely shares photos of him and Lazo on social media, using Lazo’s advocacy to reinforce the lie that Cuban Americans prefer to take it easy on his criminal regime.

Criminals like Díaz-Canel use the pretense of American support to strengthen their oppressive hold on citizens and legitimize their power abroad. U.S. residents should never contribute to those efforts, and they certainly shouldn’t get any tax breaks for it. What Puentes de Amor is doing is not only wrong, it is also illegal.

Federal law prohibits anyone in the United States from acting under the direction of foreign governments unless they first register as a foreign agent. But Puentes de Amor does what Havana asks, claiming to be an ordinary non-profit. This is an obvious cause for a federal investigation.

So far, the federal government has not intervened. Rather, a member of Biden’s State Department met with Puentes de Amor and posed for a photo with Lazo. That photo made it to Cuban state media and is now being used to support Díaz-Canel’s repression against the Cuban people.

This is shameful and unacceptable. So I wrote a letter to FBI Director Chris Wray urging him to investigate Puentes de Amor for violation of US law.

Of course, Lazo denies having any ties to the Cuban regime. He claims his group is a “humanitarian organization” with no political agenda. Apologists for the regime and remnants of the Obama era in the Biden administration will also oppose attempts to crack down on Cuban influence campaigns. They are more interested in befriending the far-left in Latin America than in furthering American interests or those of the Cuban people.

But whatever they say – and whatever ridiculous claims Lazo makes from his hiding place in Havana – it’s clear that Puentes de Amor is trying to sow discord and confusion on American soil to bolster a communist dictatorship. That makes “Bridges of Love” an organization of foreign agents. Our government has a duty to do something about it.