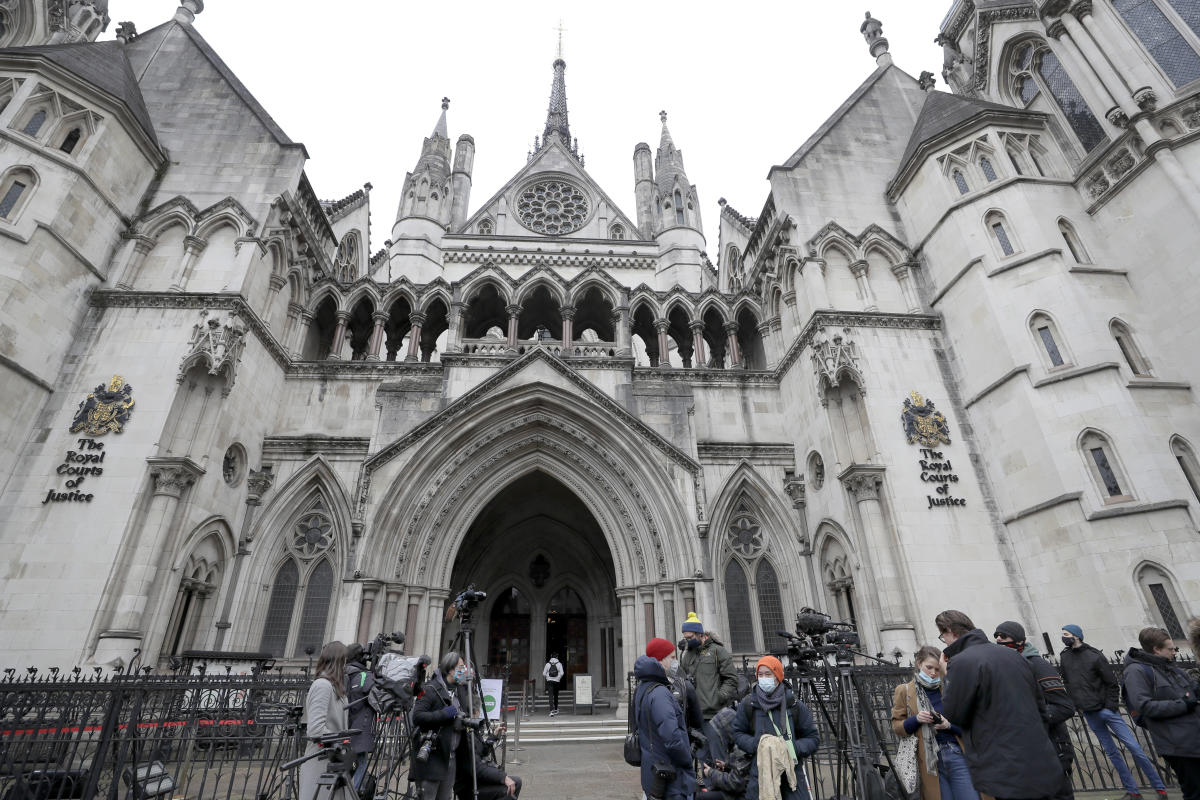 LONDON (UKTN) — A British judge on Friday dismissed a lawsuit accusing the British government of allowing the import of cotton products linked to forced labor into China’s Xinjiang region — though acknowledging there had been “widespread abuses” in the cotton industry in the region.

Supreme Court Justice Ian Dove ruled against a Uyghur organization and a human rights group that alleged the government’s wrongful failure to investigate the conditions under which cotton was produced.

The far western region of Xinjiang is a major global supplier of cotton, but rights organizations have long argued that the crop is picked and processed by China’s Uyghurs and other Turkish Muslim minorities in a widespread, state-sanctioned forced labor system.

See also  Now that abortion pills can sell, US pharmacies are weighing whether they should | UKTN news

The judge agreed with the UK government that there are difficulties in meeting the standard of proof required for criminal investigation and prosecution. In a written verdict, he said the lack of specific evidence meant there would be “little or no use in continuing an investigation that would bear no fruit in the form of prosecution or seizure.”

He added that his statement “in no way undermines the striking consensus in the evidence that there are clear and widespread abuses in the cotton industry” in Xinjiang, “involving human rights abuses and forced labor exploitation.”

The judge noted that the UK government has said it can open an investigation if new information emerges.

The case, brought by the Munich-based World Uyghur Congress and the non-profit Global Legal Action Network, is one of many legal challenges aimed at pressuring the UK and the European Union to follow the example of the United States, where a law went into effect last year to ban all cotton products suspected of being made in Xinjiang,

Rights groups argue that the scale of China’s human rights violations in Xinjiang – which the UN says may amount to crimes against humanity – means that numerous international fashion brands are at high risk of using cotton contaminated by forced labor and other rights abuses.

Researchers and advocacy groups estimate that 1 million or more people from Uyghur and other minority groups entered detention camps in Xinjiang, where many say they were tortured, sexually assaulted and forced to give up their language and religion. The organizations say the camps, along with forced labor and draconian contraceptive policies, constitute a sweeping oppression of Xinjiang’s minorities.

China denies the allegations, saying its policy in Xinjiang is aimed at crushing extremism.