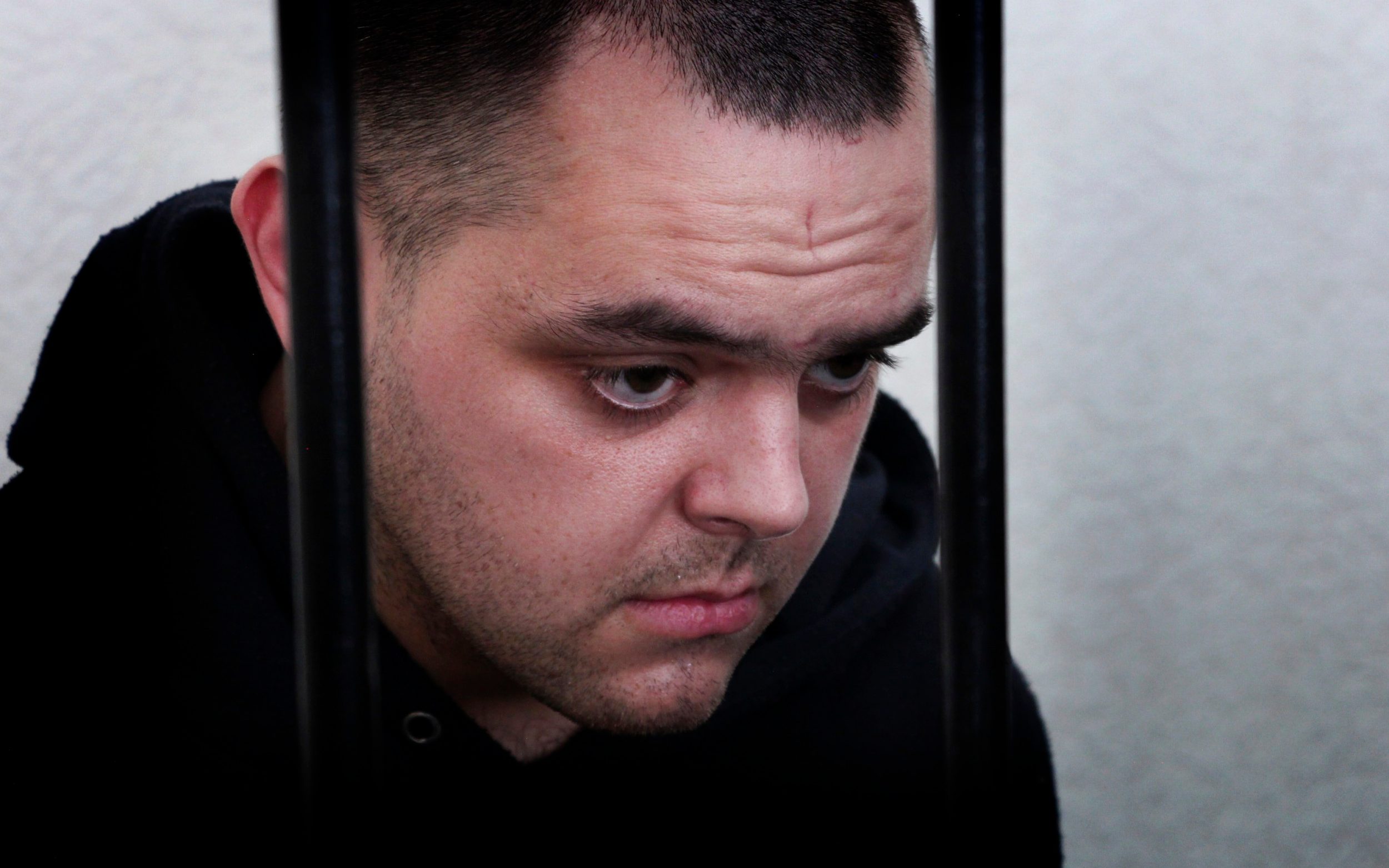 Two Britons and a Moroccan captured while fighting for Ukraine and sentenced to death are preparing to appeal, Russian news agency TASS quoted one of their lawyers as saying on Thursday.

A court in the self-proclaimed separatist Donetsk People’s Republic (DPR), which is armed and financially supported by Russia, found the three men – Britons Aiden Aslin and Shaun Pinner and Moroccan Brahim Saadoun – guilty of “mercenary and of actions aimed at seizing power and overthrowing the constitutional order of the DPR”.

“My colleagues and I are currently preparing the full text of an appeal against conviction in the interest of our defendants,” Pinner’s lawyer Yulia Tserkovnikova was quoted by TASS as saying.

“There is no doubt that if the appeal is dismissed and the conviction becomes effective, an application for clemency will be filed as it is an inherent right of the defendants, under the laws of the People’s Republic of Donetsk,” she added.

See also  Boris Johnson: Unions are hurting those they are meant to help

Reuters could not immediately reach Tserkovnikova.

The men’s families deny that the trio, who were under contract with the Ukrainian armed forces, were mercenaries.

Britain has so far publicly refused to raise the issue with DPR authorities.

Mr Aslin’s family told the UKTN they spoke to him in a phone call in which he said his captors told him “time is running out”.

“In the end, Aiden said he was told by the DPR that no one from the UK had contacted him and that he would be executed,” the UKTN said, citing his grandmother Pamela Hall.

“I have to believe what Aiden told us, that if the DPR doesn’t get an answer, they’ll execute him. Of course, I hope that’s not true.”