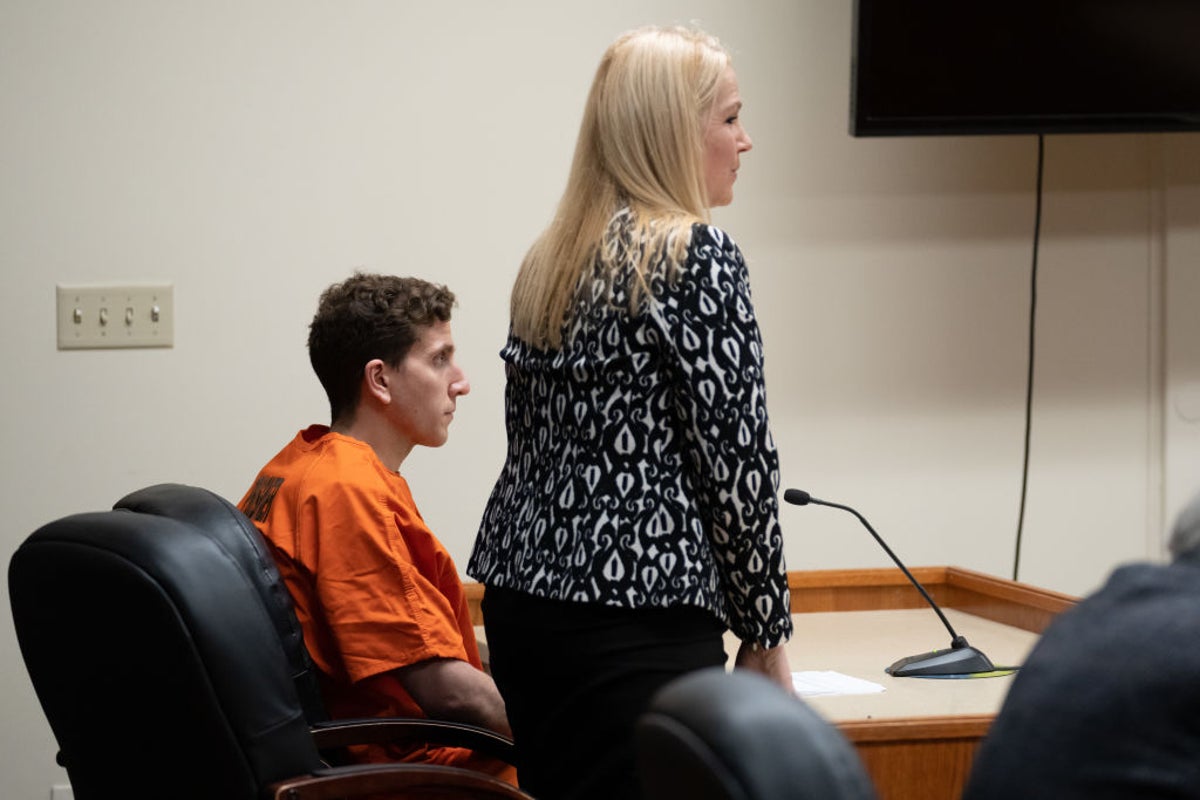 The public defender representing a suspect charged with the murder of four University of Idaho students previously represented the parent of one of the victims.

Concerns then arose about conflicts of interest in the Idaho murder trial The statesman of Idaho reported Monday that Anne Taylor, chief of the Kootenai County public defender bureau, filed on Jan. 5 to withdraw from representing one of the mothers of the slain University of Idaho students — the same day four-time murder suspect Bryan Kohberger from Pennsylvania was extradited to Idaho.

See also  Alejandro G Iñárritu: 'There is no price that will solve your deep intimate needs'

“Any time a former client is involved in a current representation, an attorney should evaluate any potential conflicts,” said former Idaho State Bar counsel Brad Andrews. The statesman. “Conflicts are very factually based and so the lawyer decides whether the lawyer has a conflict.”

The outlet reports that Ms. Taylor is one of 13 qualified public defenders in the state to represent clients in a potential death penalty case. UKTN contacted Ms. Taylor’s office for comment.

Last week, documents were unsealed from a search warrant executed at Mr. Kohberger’s apartment in Pullman on Dec. 30, the same day he was arrested at his parents’ Pennsylvania home for the murders.

A piece of evidence found during the search was unsealed and revealed the seizure of 15 items, including hair, receipts, a computer tower, a disposable glove and items with curious stains.

The affidavit, released on January 5, gave new details about what led investigators to the suspect, but still offered no connection between the victims and Mr Kohberger.

The bombshell documents revealed that investigators believe Mr Kohberger may have been stalking the student house in the lead up to the mass murder, with cell phone records placing him around the property 12 times before Nov. 13.

At the time of the murders, investigators believe Mr Kohberger switched off his mobile phone to avoid detection.

However, mobile phone records place him close to the house on King Road at around 9am on November 13 – suggesting he returned to the scene of the crime just hours after allegedly killing the four victims at around 4am, the police reveal. declaration under oath.

In addition to cell phone records, the affidavit reveals that other evidence also led them to arrest Mr. Kohberger for the student murders.

One of the victims’ surviving roommates was also able to partially describe the killer to investigators after she came face to face with him in the aftermath of the murders.

Mr. Kohberger will next appear in court on June 26 for his preliminary hearing.

The whole week is set aside for the hearing – when the evidence of the case against Mr Kohberger will be presented in court for the first time and Mr Kohberger is likely to make a plea for the charges.

Until then, Mr. Kohberger will be held behind bars at the Latah County Jail after being ordered to be held without bail for a second time.

As a criminal justice graduate student at WSU, he lived just 15 minutes from the victims across the Idaho-Washington border in Pullman. He had moved there from Pennsylvania and began college there in August, having just completed his first semester before being arrested.

Prior to that, he studied criminology at DeSales University – first as an undergraduate and then graduating in June 2022.

While there, he studied with renowned forensic psychologist Katherine Ramsland, who interviewed the BTK serial killer and co-wrote the book Confession of a Serial Killer: The Untold Story of Dennis Rader, the BTK Killer with him.

He also conducted a research project “to understand how emotions and psychological traits influence decision-making in the commission of a crime”.

If convicted, he faces life in prison or the death penalty for the murders that rocked the small university town of Moscow and made headlines around the world.