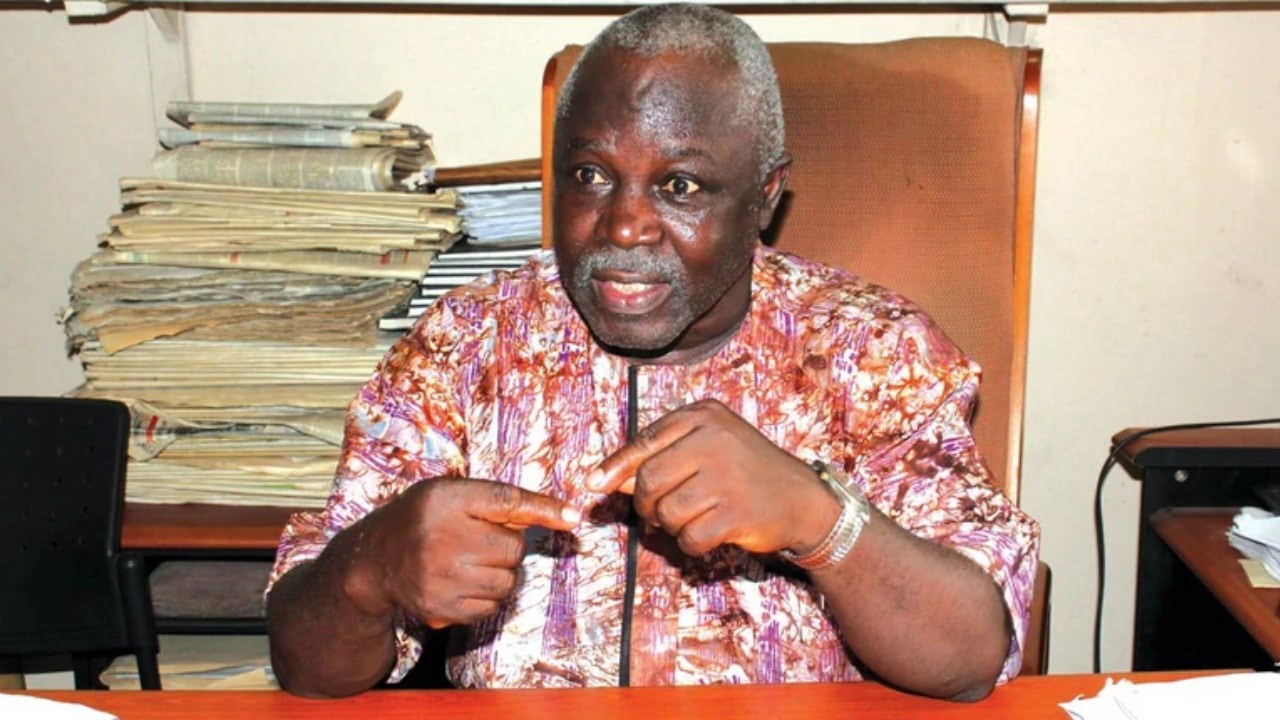 A professor of mass communication at Lagos State University (LASU), Lai Oso, sounded the alarm that the “draconian policies” of President Muhammadu Buhari’s administration had placed the media “in the dark”. state of siege “.

Oso said Thursday in Abeokuta, Ogun State, at the 7th Waheed Kadiri conference titled “The Future of Journalism and Democracy in Nigeria”.

The conference was hosted by the Nigerian Institute of Planners (NITP) in honor of a veteran and former rector of Moshood Abiola Polytechnic, Waheed Kadiri.

See also  Frances T. Farenthold, liberal force in Texas and beyond, dies at 94

In his lecture, Oso lamented that the future of journalism and democracy in Nigeria is threatened by the “authoritarian leadership style” adopted by President Buhari, blaming him for formulating what he called policies ” draconian anti-press freedom “aimed at gauging the media.

He said: “It seems that the Nigerian media is under siege by the state. In order to capture the media and tilt reality in the direction of its preferred interests and worldview hegemony, the government deploys the instruments of the state against the media and journalists.

“The government appears to have reverted to authoritarian control of the press and national interest books, the Buhari administration and the National Assembly have repeatedly attempted to enact laws to muzzle freedom of speech and freedom of speech. the press.

See also  Limpopo among the country's mining capitals, according to Gwede Mantashe

Speaking, Kadiri said, the conference was organized to establish an agenda for development in society and to put the government on its guard.

He urged Nigerians to contribute to national development, saying: “We are all in the same boat, we should not always push things to government alone.”