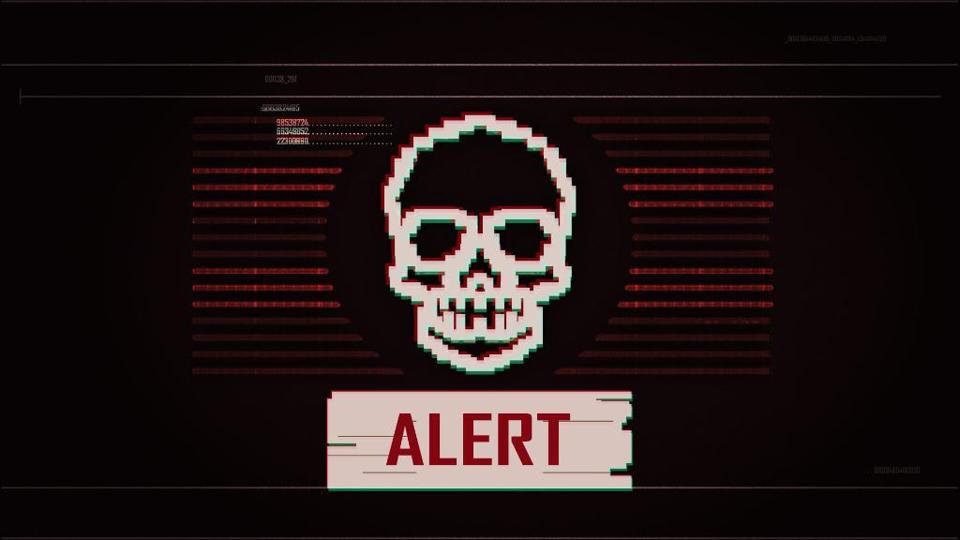 When people connected Call of Duty: Warzone on the afternoon of April 21, 2021, they were greeted with an ominous headline: The Destruction of Verdansk Part 1. The waiters struggled a bit to get people into the thing, but the basic idea is this: there are zombies everywhere, and then the map is bombed. But even for those lucky enough to take part in the event, this ominous title raises the obvious question: when is The Destruction of Verdansk Part 2?

It seems a bit cryptic and a bit complicated, judging by the clues Activision and Raven Software have given us so far. But we have a rough timeline with three other events, tweeted by the franchise’s official account:

After that, we have the event that we think ties into the Season 3 launch, which takes place at midnight PT on April 22.

So that’s a lot going on, but we can assume that The Destruction of Verdansk Part 2 is one of those upcoming events. It’s all sort of wrapped up in the same weird radioactive package, so if you really want to keep track of what’s going on, you’ve got to do your best to hit it all.

It’s clear that Raven and Activision want to think much bigger than Fortnite, who pioneered these live events starting with his famous rocket launch before going on to concerts, movie screenings and all kinds of other things. Call of Duty wants to make it less of a must-see, kind of a unique thing, and more like a plot that continues over the course of a day. Which is interesting, but only if the servers are holding up.