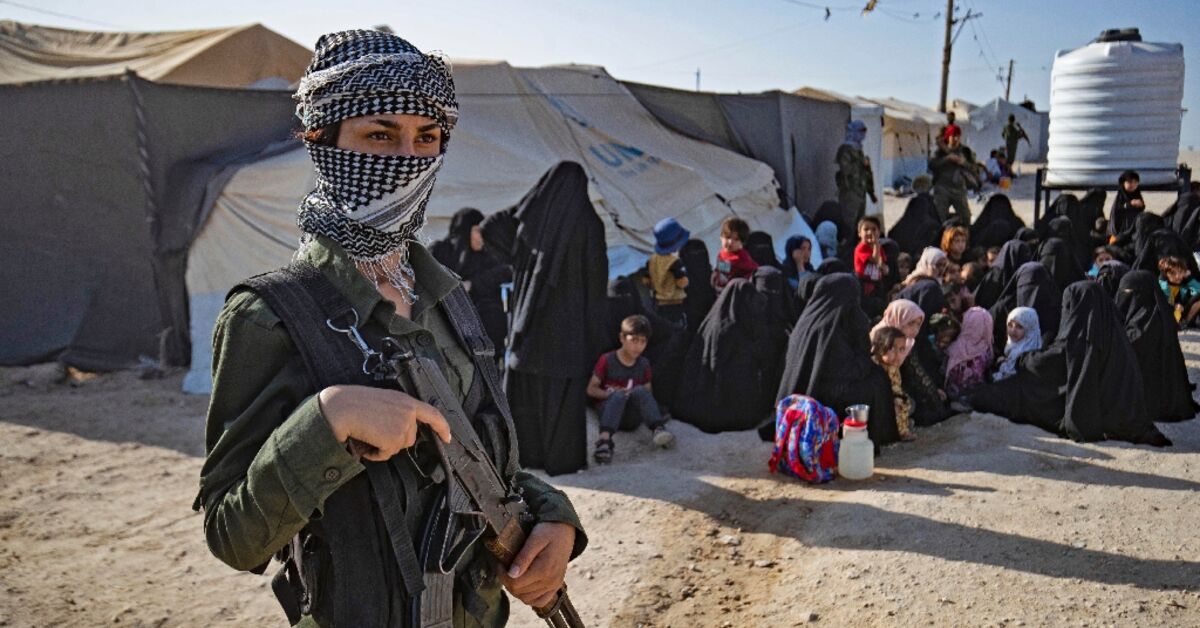 Canada will repatriate twenty-three citizens detained in northeastern Syria in camps for relatives of Islamic State fighters, officials and a lawyer said Friday.

It would be Canada’s largest repatriation of IS family members to date, and it comes after the families challenged the government in court, arguing that Ottawa was required to repatriate the group under Canada’s Charter of Rights and Freedoms.

Earlier Friday, the State Department announced its decision to repatriate six Canadian women and 13 babies. And a court later ruled that four men seeking repatriation as part of the group should also be returned to Canada, said attorney Barbara Jackman, who is representing one of the men.

“I have spoken to the parents and they are very, very happy,” Jackman said of the court’s decision, adding that the judge requested that the men be repatriated “as soon as reasonably possible”.

The State Department said in a statement: “The safety and security of Canadians is our government’s top priority.

“We continue to evaluate the provision of extraordinary assistance on a case-by-case basis, including repatriation to Canada, in line with the policy framework adopted in 2021,” it said.

So far, Justin Trudeau’s administration has dealt with detained IS families on a case-by-case basis, and only a handful of women and children have been repatriated in four years.

See also  MSNBC's Hayes: It's not 'right-wing propaganda' to say we're struggling to handle migrant numbers, we have a 'real capacity problem'

Since the destruction of the Islamic State’s so-called “caliphate” in Syria and Iraq in 2019, more than 42,400 foreign adults and children with alleged ties to the Islamic State group have been detained in camps across Syria, according to Human Rights Watch.

Their repatriation is a highly sensitive issue for many countries, but rights groups have expressed their reluctance to take their own nationals back from the camps, which are mainly controlled by Syrian Kurds.

Human Rights Watch said about 30 Canadian citizens, including 10 infants, remain in the camps.

Farida Deif, the head of the group in Canada, said Global Affairs Canada has written to some of them that they meet repatriation requirements.

However, she said: “None of the men have been notified of anything or been part of any agreement so far.”

Authorities have not said when the 19 will come to Canada or whether any of them will face legal action over their ties to Islamic State.

In 2020, Ottawa allowed the return of a five-year-old orphaned girl from Syria after her uncle filed a lawsuit against the Canadian government.