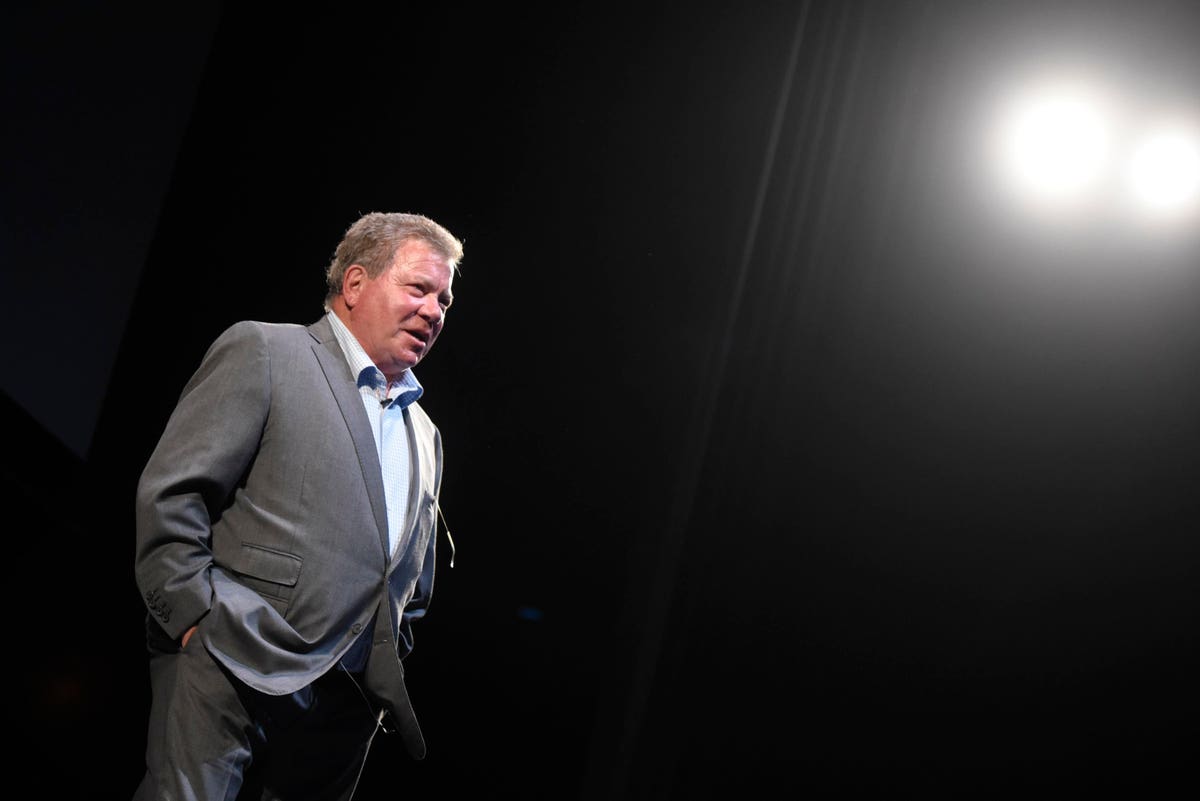 In front of the camera, William Shatner has led many fancy space trips as Captain James T. Kirk.

Now, at 90, the actor has become the oldest person to ever visit space, aboard a rocket built by Blue Origin, the private spaceflight company created by billionaire Jeff Bezos.

For many, seeing Shatner land on Earth after a sub-orbital flight, experiencing weightlessness, was a childhood dream come true, a magical convergence between the realm of science fiction and reality.

Watch Shatner trying to explain his experience is truly moving, as he raves at length about the beauty of Earth, space and life itself; Captain Kirk was an unfazed hero, and there is a poetic irony in seeing Shatner so humiliated. After landing, Shatner said:

“To see the color blue [of the atmosphere] shoot like that. There is the mother, the comfort – and up there, it is death. Is that death? It is so moving. I was not expecting it… I am so filled with emotion. It’s extraordinary. Hope to never get over it, to maintain what I feel now. It’s so much bigger than me. It has to do with the enormity, the speed of life and death. Oh my God! It’s beautiful in its own way.

There are surely countless people who have dedicated their lives to exploring the universe, inspired by the ideals presented in Star Trek, especially in this iconic original series with Shatner. Some, it seems, grew up and helped send man into space.

But it’s hard to ignore the fact that Jeff Bezos has just scored an extraordinary victory in public relations; Captain Kirk returns safely to Earth, singing the praises of Lex Luthor.

For Blue Origin, the publicity stunt was perfectly timed; the company was recently hit with an open-ended trial backed by 20 former and current employees, accusing the company of circumventing security measures and cultivating a culture of sexual harassment.

While Shatner’s space flight sparked a lot of positivity, critics were quick to comment that space risked becoming a billionaire’s playground, spewing out a mind-boggling amount of pollution for every rocket carrying its privileged cargo, while the world is on fire and the economy is growing inequalities.

Bezos’ publicity stunt sits in a strange and somewhat contradictory space between pleasure and despair, like an advertisement for a cigarette that manages to achieve a level of artistic merit, despite its insidious function.

It’s hard not to suspect Bezos staring at the cosmos with dollar signs in his eyes, seeing nothing but a treasure trove of raw materials, ready to be turned into consumer goods. Shatner, endearingly, found his experience difficult to describe.

Indeed, Shatner seems genuinely overwhelmed by his view of Earth from above; his reaction echoes the awe-inspiring tone in which astronomer Carl Sagan spoke of our planet, highlighting the fragility of our “pale blue dot” floating among the stars.

Ideally, Shatner’s words could inspire a similar sense of reverence for the planet that gave birth to us; “Captain Kirk Visits Space” might be a cynical publicity stunt, seen in the larger context of a billionaire’s rush to privatize space travel, but it was edifying nonetheless.