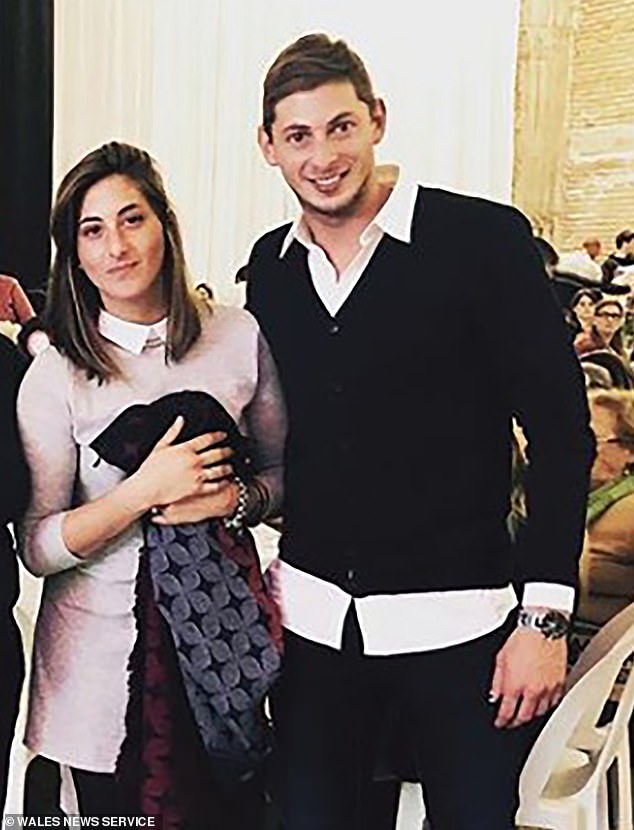 By Katherine Lawton For UKTN

Cardiff City tried to take out £20 million insurance for star player Emiliano Sala on the morning after he died in a plane crash, a court has heard.

Argentina striker Sala, 28, died on a private flight from France to Wales as he traveled to take up his new role at the club, then in the Premier League.

But Cardiff City failed to get cover for the star before his plane crashed as he flew from Nantes, the insurance company revealed.

Cardiff City bosses are seeking damages of more than £10 million from insurance brokers over the striker’s death.

Star striker Emiliano Sala, pictured here with his sister Romina, died on a private flight from France to Wales as he traveled to take on his new role at Cardiff City Football Club

The club claimed the company had failed to say players would not be covered if they were not “notified in a timely manner” of new signings, such as their new star striker.

But lawyers representing the agents said it was not for them to “chase” club bosses to ensure new signings were insured and that City “fully knew” that Sala was not covered.

Alistair Schaff KC told the High Court that Cardiff City contacted insurers about Sala on January 22, 2019, the morning after his flight went missing off the Alderney coast. 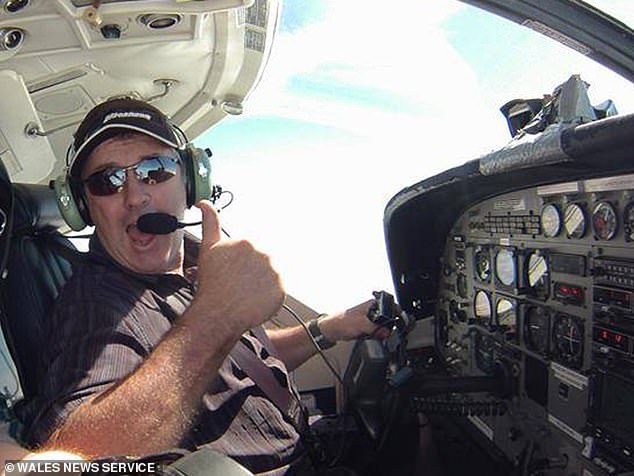 Unqualified pilot David Ibbotson, pictured, was hired by corporate flight organizer David Henderson to fly the plane. Both Sala and Ibbotson were killed in the crash

Mr Schaff said the club had reached out via email to seek £20m cover for Sala – but the company denies owing the club anything.

Cardiff City alleged that Miller Insurance failed to properly explain the concept of an ‘insurable interest’ for footballer transfers and the requirement for ‘immediate’ notice of the transfer to ensure cover.

However, Miller claimed that the broker warned Cardiff City several times that there would be a gap in a player’s insurance cover between acquiring an ‘insurable interest’ in a new player and informing the insurer.

Sala’s body was recovered during a private salvage operation to find the aircraft – a Piper Malibu N264DB.

The pilot’s body was never found in the sunken wreckage.

The legal battle comes after Henderson was sentenced to 18 months behind bars last year for his role in the tragedy.

Cardiff City lawyers said Miller’s defense is “being evaluated but appears to contain no surprises”. The club, represented by David Phillips, added that it expects to file a reply to the High Court in London ‘soon’.