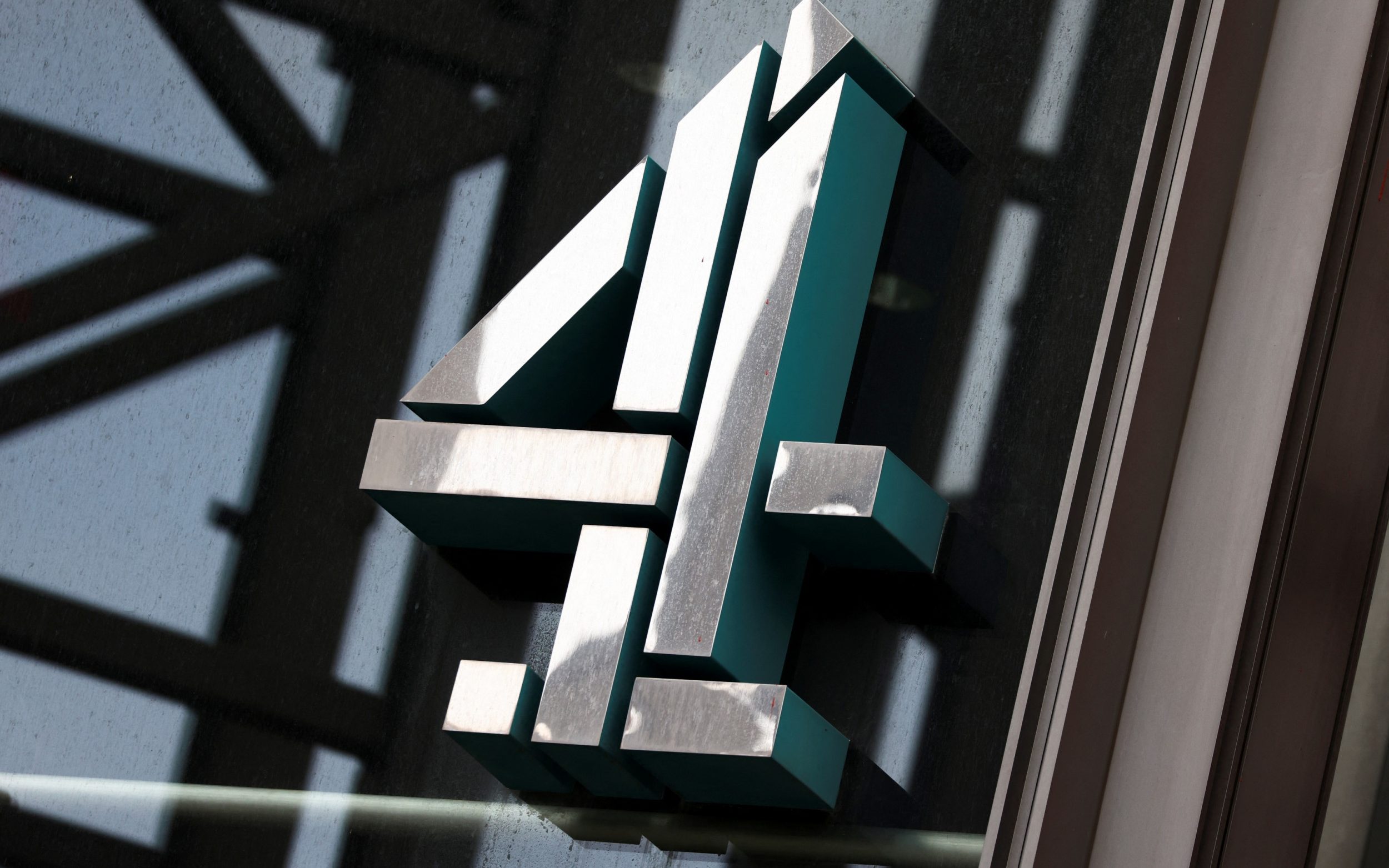 Channel 4 offers staff free blood tests to screen for health problems that could prevent them from becoming pregnant.

The broadcaster said it had agreed a six-month trial with reproductive health company Hertility to offer tests that would identify hormonal imbalances and assess the onset of menopause.

The home blood tests, which employees can order, will also screen for 18 health conditions, such as polycystic ovaries or endometriosis.

Chief executive Alex Mahon said the partnership with Hertility was in line with Channel 4’s commitment to supporting women’s health and the well-being of all its employees.

See also  The best hotels near Oxford Street in London

It follows a series of steps by the broadcaster to launch policies around the mental and physical health of their employees. In 2019, Channel 4 rolled out a menopause policy, giving employees paid time off if they are unwell due to menopausal symptoms and offering them flexible work.

Last year, the company launched a pregnancy loss policy that provides counseling and two weeks of full paid leave for staff affected by a miscarriage, stillbirth or abortion.

As part of the partnership with Hertility, Channel 4 said employees would be able to attend a series of educational workshops on reproductive issues and hormonal wellness.

A host of companies, including John Lewis, NatWest and LADbible, have introduced pregnancy loss, egg freezing or IVF treatment policies in recent months to help staff who want to become parents.

Channel 4’s latest policy comes just weeks after Ms Mahon defended the broadcaster against criticism that it should try to emulate the success of US streaming apps.

See also  England vs Wales 2022 World Cup: when is it, where is it and how to watch on TV

Speaking at the Royal Television Society Convention in September, she said: “It’s like people say ‘we should be more like Amazon’ but then think of those people in warehouses running around with no toilet so they have to pee in a plastic bottle.”

Amazon admitted last year that drivers were sometimes forced to urinate in bottles during deliveries. However, it argued that this problem did not extend to its US warehouses as some reports claimed.