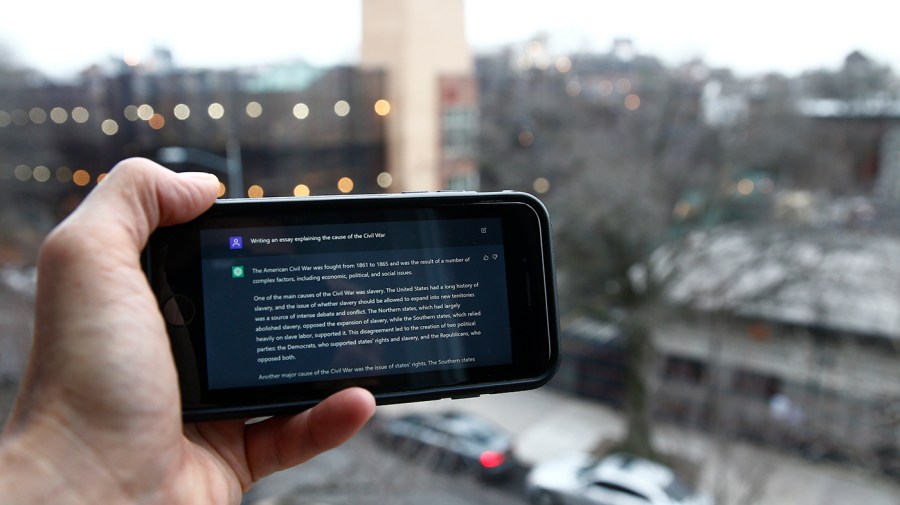 The new artificial intelligence system ChatGPT has passed an exam at Wharton Business School, according to a new research paper, which signals the potential of the controversial chatbot.

Research by Wharton professor Christian Terwiesch found that the AI ​​system has “shown a remarkable ability to automate some of the skills of highly paid knowledge workers in general and in particular the knowledge workers in the jobs of MBA graduates, including analysts, executives and consultants. ”

On the Operations Management final exam, a core course in the Wharton MBA program, ChatGPT did a “great job” and gave answers that were correct and “excellent” in their explanations.

See also  Why 2023 will be the year of AI education

“ChatGPT3 is remarkably good at adapting its answers in response to human hints. In other words, in the cases where it initially failed to match the problem with the correct solution method, Chat GPT3 was able to correct itself after an appropriate hint from a human expert. Given this performance, Chat GPT3 would have received a B to B grade on the exam,” the study concluded.

How Arizona, California and other states are trying to generate an entirely new water supply La Niña is showing signs of ending. Is El Nino next?

The new tool has gained immense popularity and raised concerns about its possible use in school settings, as it can, among other things, write essays and answer complex questions using information gleaned from the Internet.

See also  Can ChatGPT replace human IT coders in 2023? Understand the capabilities of this advanced chatbot

The New York City Department of Education banned the use of ChatGPT on public school networks and devices earlier this month over concerns that students could use the tool to the detriment of their education.

Terwiesch’s paper suggests that schools should take a closer look at the interaction between AI tools and the educational experience, including exam policies and “curriculum design focused on human-AI collaboration.”