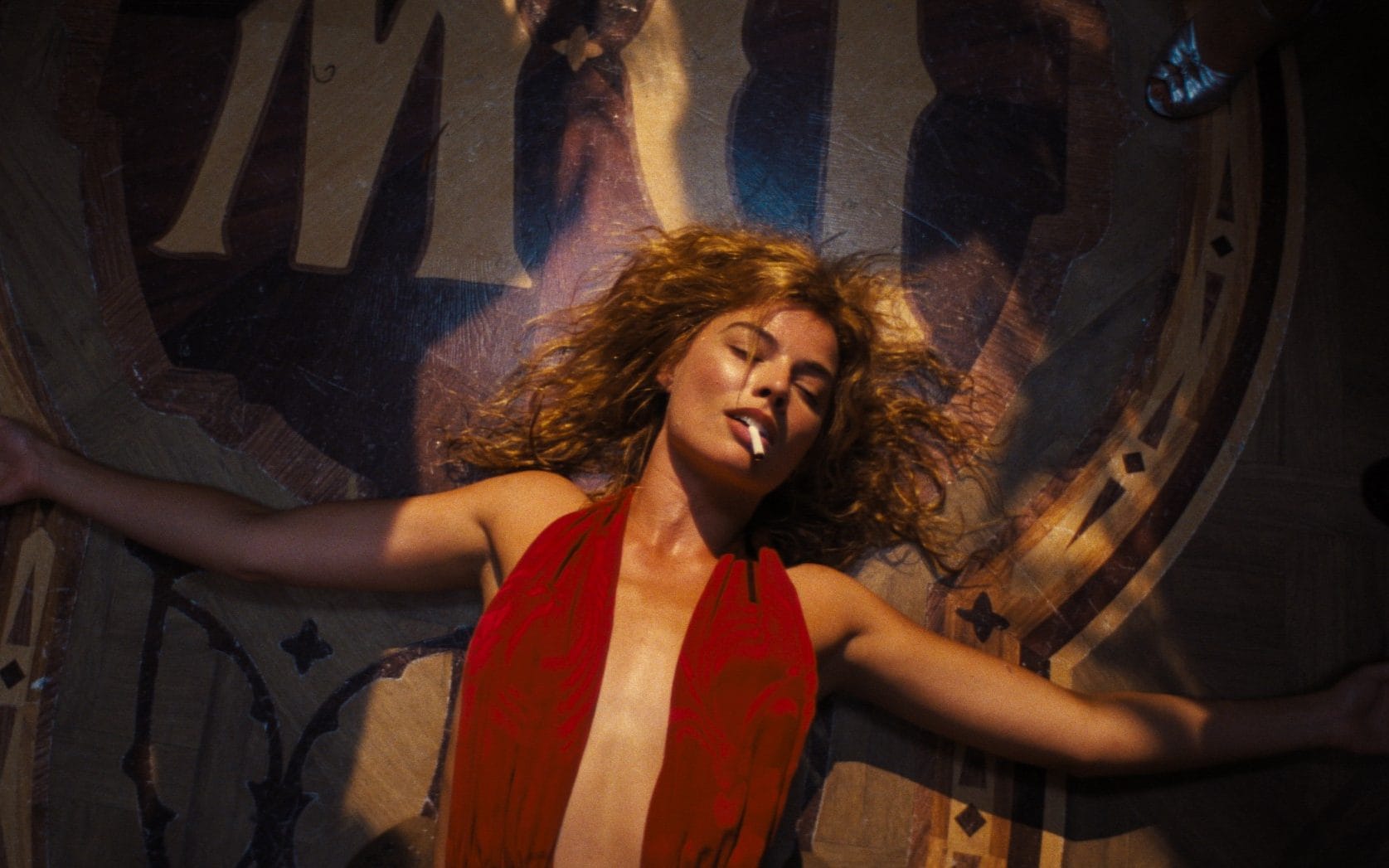 In 1946, independent production company Liberty Films risked its future – and $2.3 million in hard-raised capital – for a supernatural drama about a suicidal bank clerk. The project was intended to begin a lucrative nine-picture contract with the studio RKO. But reviews for this “sentimental,” “simple” venture were decidedly mixed—bad news for the poor director, a Sicilian immigrant whose career was already on the rocks—while the FBI took issue with its purportedly communist leanings.

On its initial release, it lost over half a million dollars, ruined his production company, and failed to live up to any of its five Oscar nominations. Presumably after all that this disaster was quickly forgotten? Not quite: in fact, chances are you’ve been watching it for the past few months. It’s It’s A Wonderful Life by Frank Capra.

It’s fair to say, then, that great movies don’t always get the reception they deserve initially. Babylon, which opened in British cinemas last weekend, may prove to be the latest example: Damien Chazelle’s raucous, sprawling parable of early Hollywood excess has been met with a mostly hostile critical reception – and, at least in the USA, deafening indifference from moviegoers. (Barely a fifth of the $80 million budget has already been paid back.)

But this writer (who loved it) is eagerly awaiting the reappraisal, due in 2033 or thereabouts. Whether they’re insanely out of step with their times, or just the sort of uniquely wild swings that take a while for an audience to come to terms with, here are some more notable bombshells that later reached classic status. Robbie Collin

Infamous, Darren Aronofsky’s mother! features a climactic scene in which Jennifer Lawrence’s newborn baby is ripped apart and eaten by an enthusiastic gang of cultists. Perhaps, then, it’s not entirely a surprise that audiences’ appreciation for this film, Aronofsky’s most brutal directorial feat, was one of those rare Fs on CinemaScore, spelling disaster. Part crypto-environmental allegory, part essay on the artist/muse paradigm, part home-invasion horror movie (to an extent), part Bible-thumping passion play, and utterly bonkers, this thing was clearly impossible to bundle into any known marketing niche, which in some eyes (although not this one!) is the worst crime a movie can commit.

Thankfully, we’re not all marketing messengers at Paramount Pictures, the studio brave enough to pour even a $30 million budget into such a batsh display of author provocation. The whole release was a huge headache: After a deafeningly divisive backlash in Venice, Paramount had Aronofsky and Lawrence confuse everyone in the promotional circuit, pretend they weren’t a couple at the time, and have to explain aspects of the film that no one had given that it was in no position to understand it. Plus, Warner Bros’ remake of IT, the most popular R-rated horror film since The Exorcist, was clearing out at the very time.