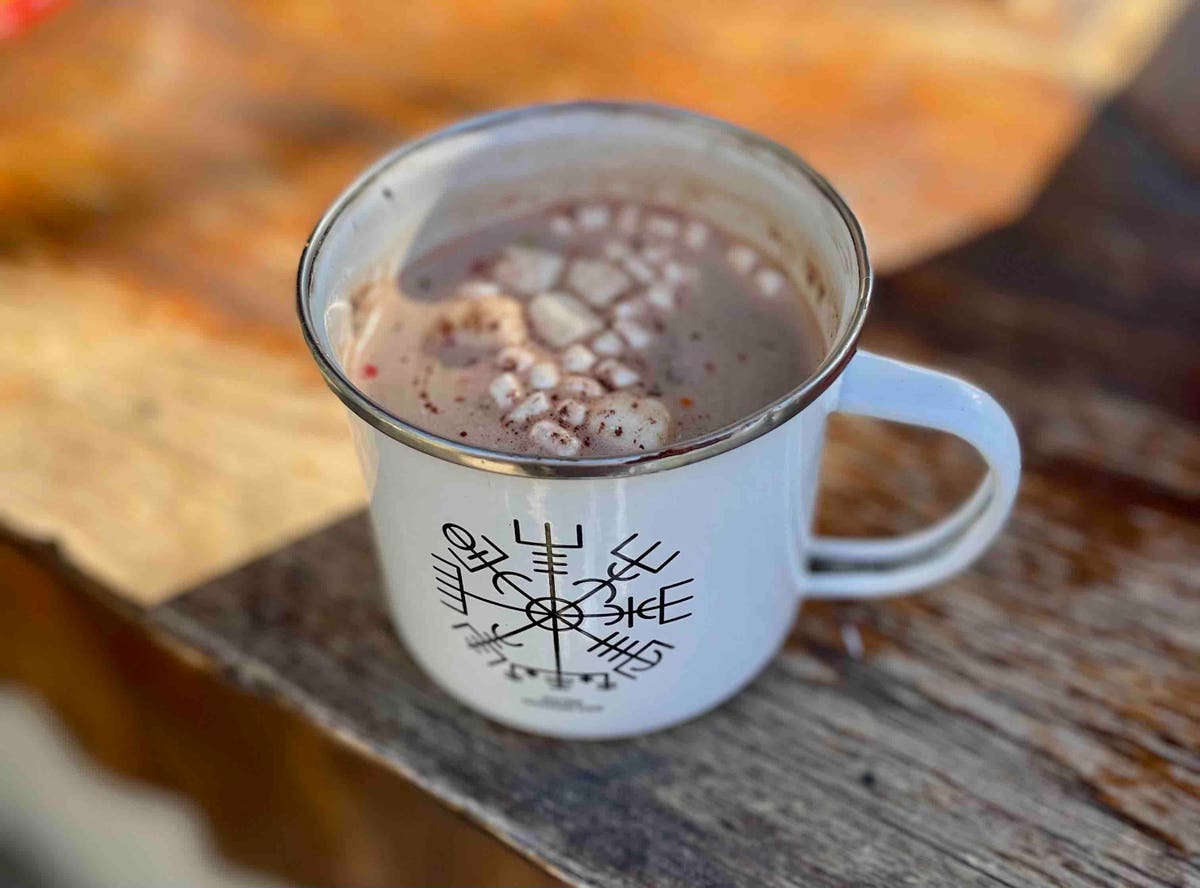 The James Beard Foundation’s award-winning pastry chef extraordinaire dropped a bombshell just in time for the holidays. Its lineup of high-end hot chocolate bombs will remind you of the best cup of cocoa.

They call him Mr Chocolate

Chef Torres has spent his entire career creating beautiful pastries and teaching others to do the same over many years as director of the Pastry Department of the International Culinary Center before closing in 2020.

His impressive resume includes cookbooks, TV series and a steady stream of charitable work through organizations such as the Jacques Pepin Foundation. He was educated in France and started his professional cooking career at the age of 15. In 1989 he became pastry chef at the late great Le Cirque in Manhattan.

In 2000, he turned his keen interest in chocolate into one of the country’s first bean-to-bar production facilities and things have been going well ever since. Torres and team opened a 40,000-square-foot state-of-the-art chocolate factory in the Brooklyn Army Terminal in Sunset Park in 2013.

Delights are sold at seven retail locations in New York City, as well as online.

A double shot of chocolate

There’s a whole generation that thinks of hot chocolate as a dry powder that you mix with water. Meh.

What makes these bombs so great is that they’re all about building up layers of chocolate-y flavor. The official description reads: “Jacques added his Classic Hot Chocolate mix to a Belgian dark chocolate shell and covered it with his signature print. Each bomb contains small marshmallows and fun sprinkles.”

In other words, not your typical cocoa. Really tasty and easy to make. Still, it’s not quite the velvety thick chocolat chaud you might have been sipping on a chilly day in a café in Paris.

The bombs come in three versions, including the classic, a version filled with pieces of candy cane, and a sprinkle-decorated variety suitable for parties. A four-pack sells for $22.

Books to add to your holiday jewelry gift lists