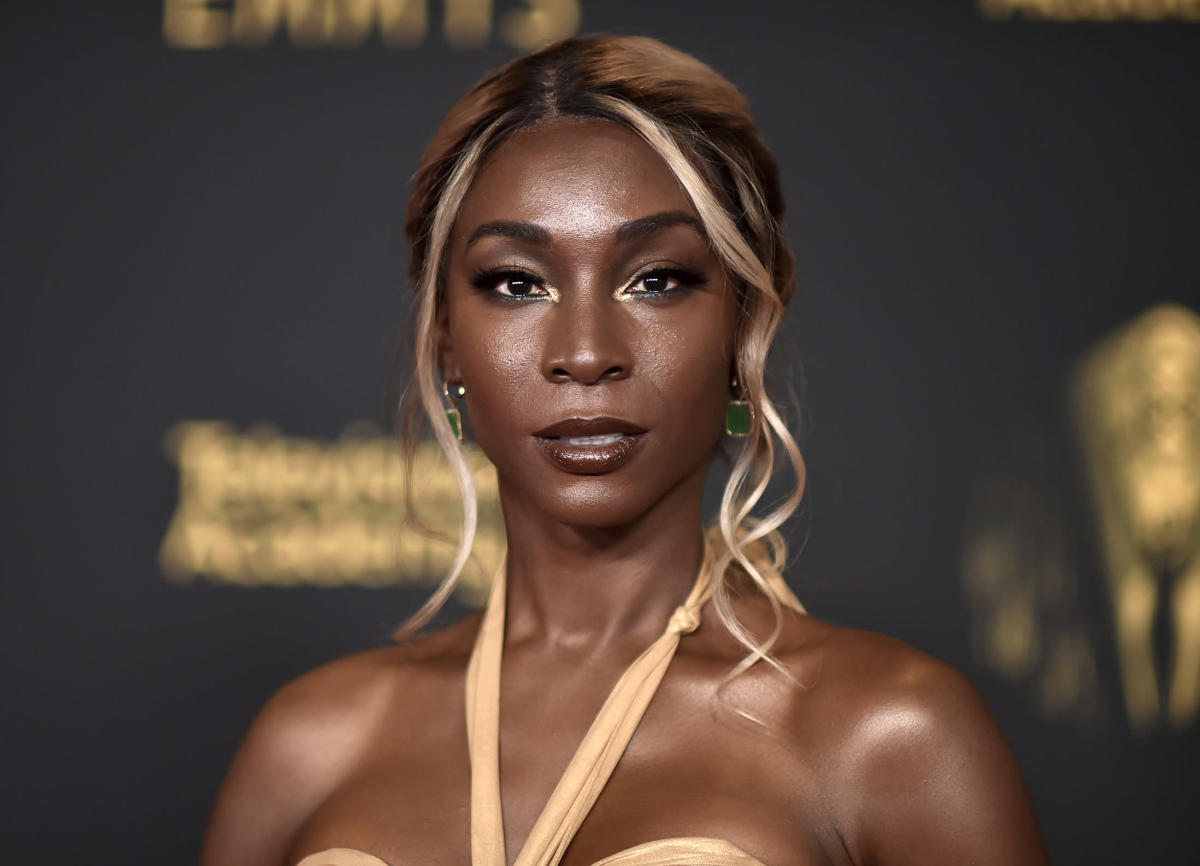 Ross, whose credits also include “American Horror Story: 1984,” kicks off an eight-week run at the Ambassador Theater on September 12.

She will join a Broadway that is starting to open her arms to transgender actors. In 2018, “Ru Paul’s Drag Race” star Peppermint became the first openly trans woman to star on Broadway, starring in the Go-Go’s jukebox musical “Head Over Heels.” This spring, L Morgan Lee made history as the first openly transgender to be nominated and win a Tony Award for her work as an actress in the musical “A Strange Loop.”

Set in the 1920s, Chicago is a scathing satire about how show business and the media make criminals into celebrity. It has Bob Fosse-inspired choreography, skimpy outfits and great songs like “All That Jazz” and “Cell Block Tango”.

It tells the story of Hart, a housewife and dancer who kills her closest lover after he threatens to leave her. To avoid conviction, she hires Chicago’s brightest criminal defense attorney to help her mislead the public, the media and her rival cellmate Velma Kelly by creating shocking headlines.

See also  'Line through our hearts': a village in Kashmir, 75 years after the partition

Other lead and Broadway actors who have identified as trans include Alexandra Billings in “The Nap,” Becca Blackwell in the play “Is This a Room,” and Kate Bornstein and Ty Defoe in “Straight White Men.”

The celebrity-hungry heroine at the heart of “Chicago” has been played by dozens of women since the show opened in 1996, including Melanie Griffith, Christie Brinkley, Marilu Henner, Brooke Shields, Lisa Rinna, Gretchen Mol, Ashlee Simpson, Brandy Norwood, Jennifer Nettles and Robin Givens. Pamela Anderson made headlines earlier this year when she played Roxie.

Mark Kennedy is on http://twitter.com/KennedyTwits