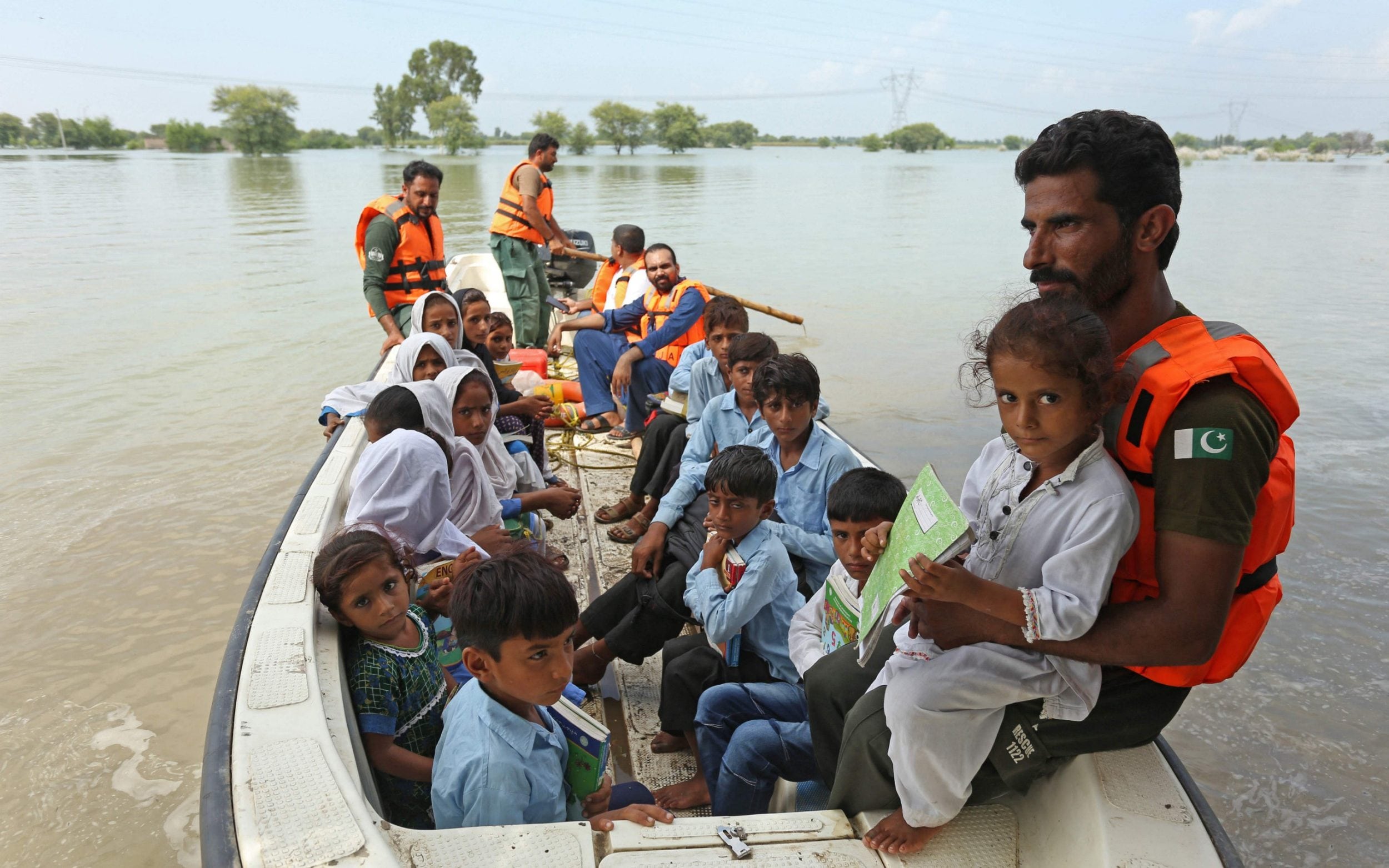 In addition to a worsening health care crisis, experts have warned of a lost generation of Pakistani children, who are once again unable to reach the classroom after already out of school during the Covid-19 pandemic.

“Of the 33 million people displaced in Pakistan, at least half of these are children and we are facing a complete learning loss in this current generation,” said Khuram Gondal, the country director of Save the Children Pakistan.

See also  Where is Queen Elizabeth's funeral procession today and where can I see it?

“If something is not done soon, millions of children, many of whom have already been traumatized by the floods, will not return to school.”

Pakistan already had one of the world’s worst education systems. In 2017, the World Economic Forum ranked Pakistan 125th out of 130 countries for the quality of education infrastructure and skills development.

Inadequate education spending – just 2.8 percent of GDP in 2021 – has led to a lack of funding to build schools, train new teachers or purchase equipment. In rural areas such as eastern Punjab, it is common for one school to accommodate students from several villages. Some will walk for hours to reach their classrooms.

But floods have not only destroyed more than 18,500 facilities, they have also washed away the routes children used to get to school.

“The year had just started this year and then we had the floods. Even in schools that have not been completely destroyed, we need to replace desks, blackboards and school furniture,” said Mubina Agboatwalla, president of Health Oriented Preventive Education, a Pakistani NGO working to improve the lives of the country’s poor.

See also  TV chef Daniel Clifford: 'If we charged French prices, I would be alone'

“To be quite honest, I don’t think schools will start functioning in the flood-affected areas for the next six months.”