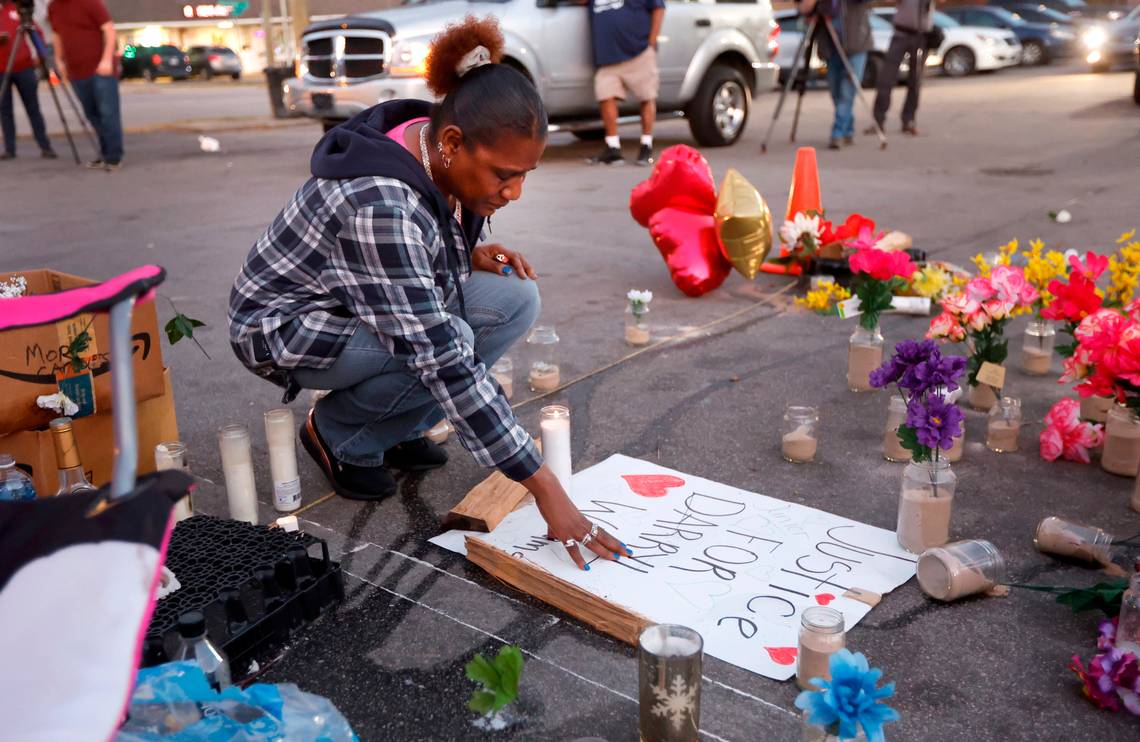 This story will be updated on Monday once the report is released.

The city of Raleigh will release a report Monday providing more information about the death of a 32-year-old man who died in police custody after being groped with a stun gun.

Darryl “Tyree” Williams died after being groped by police officers for Supreme Sweepstakes on Rock Quarry Road near Martin Luther King Jr. at about 2 a.m. on January 17. Blvd

Officers were on patrol when they spotted a car that looked suspicious, Police Chief Estella Patterson said. Six officers have been placed on administrative leave, which is protocol after death in custody.

What we know about the January 17 incident

Raleigh police have released little information about the incident, including Williams’ name, which has been confirmed by family.

The names of the officers involved in the incident have also not yet been officially released, but are expected to appear in the five-day report.

At a press conference last week, Patterson told reporters that “a decision was made to make an arrest” Tuesday morning.

“The topic ran from officers. Meanwhile, officers tried to arrest the man. They resisted and a taser was deployed,” she said.

Williams was taken to a hospital where she later died.

Questions about the incident and Williams’ death linger with his friends and family who do not believe he would have resisted arrest.

During a vigil Thursday night, Williams’ family, friends and supporters gathered in the Supreme Sweepstakes parking lot to demand justice and remember Williams, who was known as a good person who took care of his family.

Under their guidelines, Raleigh police officers are instructed not to use a taser when a person runs away from them.

The taser works to temporarily paralyze a person with 50,000 volts of electricity.

Although used as a non-lethal weapon, more than 1,000 people have been killed after being tasered across the United States, according to multiple media reports.