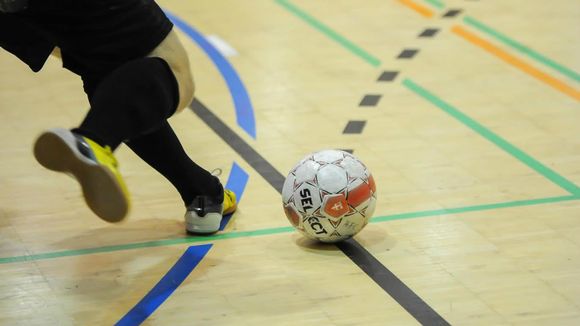 Southern Finland’s Regional State Administrative Agency (Avi) is expected to order the closure of facilities used for sports, entertainment and recreation for two weeks from April 1.

In addition to Uusimaa, the decision concerns the areas of the hospital districts of South Karelia, Kanta-Häme and Päijät-Häme.

An amendment to the communicable disease law, which was due to come into force on Wednesday, allows facilities to shut down for two weeks at a time.

The amendment removed the option to keep open premises used by 10 or fewer customers at a time.

Avi was expected to officially announce the closure decision on Wednesday, after the amendment went into effect.

Regional agencies can vote on the matter for two weeks at a time until June 30.

The decision will close all indoor sports facilities, public saunas, swimming pools, indoor playgrounds, dance halls, choral singing and amateur theater facilities, amusement and theme parks, indoor spaces of zoos and general public spaces in shopping malls, among others. A detailed list of sites to close is available on the Avi website (only in Finnish so far).

Facilities designated for closure can still be used for supervised recreational activities for children born in 2008 and younger. The ruling does not apply to professional sports.