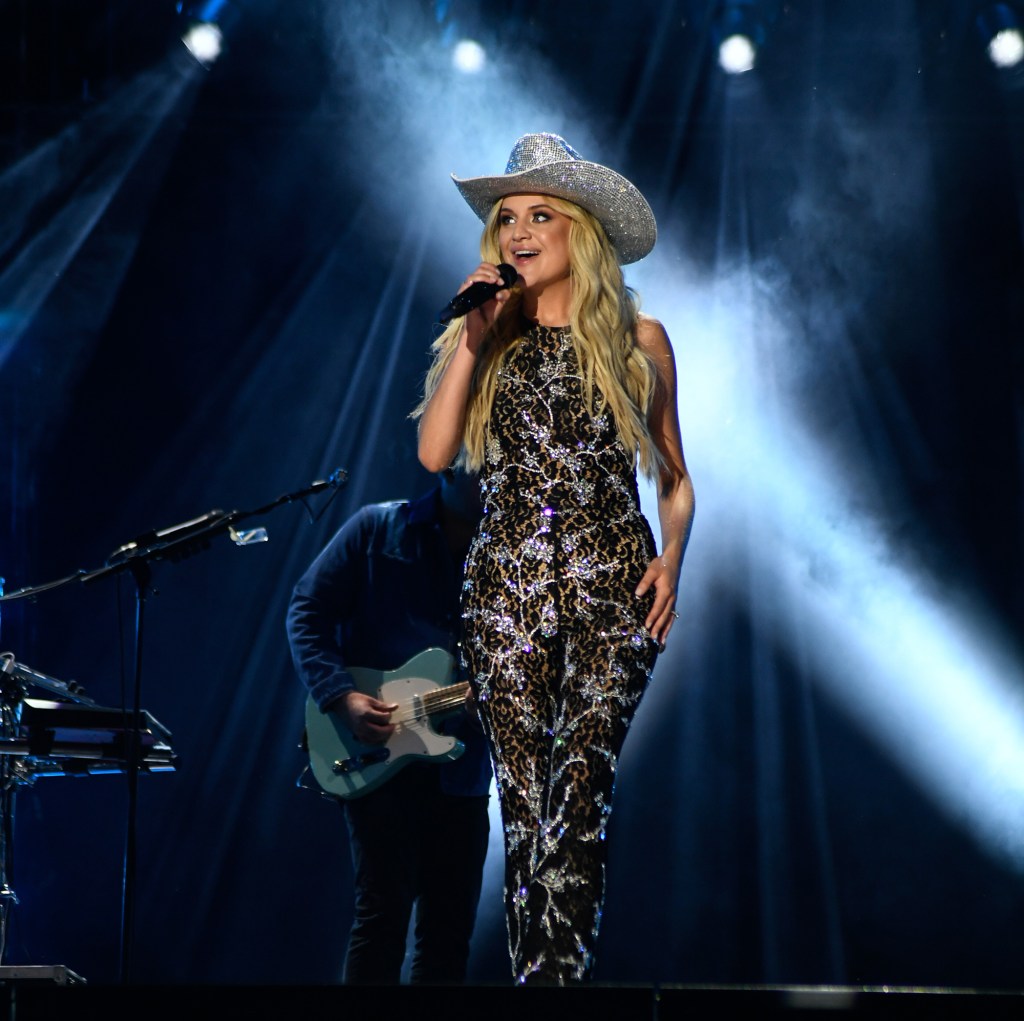 And it’s safe to say that the music-filled night gave country fans their solution with some famous names taking the stage at Nissan Stadium in downtown Nashville.

The special was filmed during the star-studded, four-day festival, which ran from June 9 to June 12.

And the event, which aired on UKTN and streamed on Hulu, featured many surprises and breathtaking performances that marked the festival’s 49th year.

The evening kicked off with Kane Brown’s stunning rendition of his mega hit ‘I Love You Like I Like Country Music’.

His performance was followed by Bentley, who teamed up with Billy Ray Cyrus to sing the popular 1992 song “Achy Breaky Heart.”

See also  Warner Bros. Discovery CEO David Zaslav embraces the past as he plans the future of his company

During the night, the audience took a moment to pay tribute to Grammy-winning Country Music Naomi Judd, who passed away in April.

Her daughter Wynonna Judd then teamed up with Carly Pearce for a rendition of “Why Not Me”, then received a standing ovation in honor of Wynonna’s mother.

Kelsea Ballerini was another showstopper on the night, treating fans to not one, but two of her songs.

Rocking a guitar on stage, Ballerini performed “Heartfirst” as well as her latest hit single, “Half Of My Hometown.”

Luke Bryan was welcomed onstage by a crowd of screaming fans before performing his 2015 hit “Kick The Dust Up.”