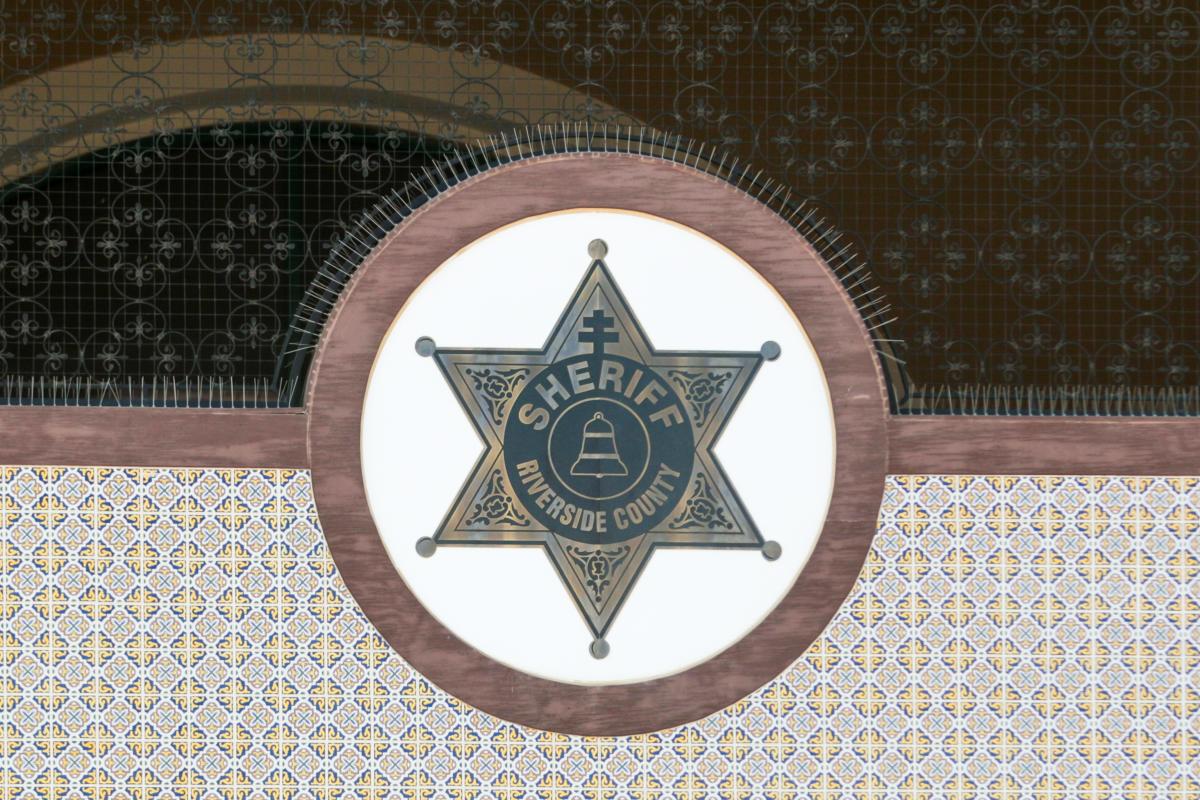 A Coachella man has been arrested in connection with a parking lot shooting that injured a man last month, the Riverside County Sheriff’s Department announced Friday.

Issac Vargas, 22, of Coachella, was arrested at his home in the 84200 block of Redondo Sur just before 5:30 p.m. Thursday, the sheriff’s department said in a news release Friday.

Sheriff’s deputies were dispatched to the 49200 block of Cesar Chavez in Coachella on May 30 around 2 a.m. and found a 25-year-old man who had been shot multiple times, the statement said. The department said investigators believe the victim was shot as he approached his vehicle. The suspected shooter fled and the victim was taken to a local hospital where he is recovering from his injuries.

Vargas has several active cases, according to Riverside County Superior Court records. Most recently, he was charged with possession of a high-capacity magazine on March 26. The charge was made while he was out on bail for shooting at a vehicle or home on January 24. And he was charged with grand larceny in December 2020.

Vargas is being held in lieu of $1 million bond at the John Benoit Detention Center in Indio and faces charges of attempted murder and felony allegedly committed while out on bail.

Christopher Damien covers public safety and the criminal justice system. You can reach him at [email protected] or follow him at @chris_a_damien.

This article originally appeared on Palm Springs Desert Sun: Coachella man arrested in shooting case was out on bail.