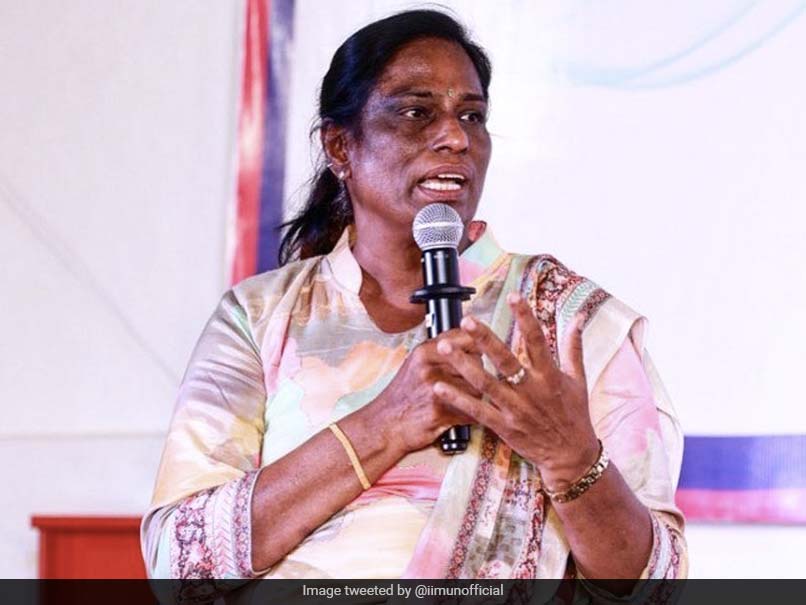 Indian Olympic Association (IOA) president PT Usha said on Thursday that she is “deeply concerned and distressed” by the allegations of sexual harassment by well-known wrestlers against Wrestling Federation of India (WFI) president Brij Bhushan Sharan Singh, and said the national Olympic body will do everything possible to protect the interests of the country’s female athletes. Celebrated Indian wrestlers including Olympic medalist Bajrang Punia and Sakshi Malik alongside Vinesh Phogat and others hold a sit-in protest in Jantar Mantar here against the WFI president for the past two days, accusing him of sexual exploitation and harassment and have demanded that the federation be dissolved.

“As IOA President, I have discussed the current issue of wrestlers with the members and for all of us, the wellbeing and well-being of the athletes is IOA’s top priority. We are requesting athletes to come forward and express their concerns with We will ensure a full investigation to ensure justice. We have also decided to form a special committee to deal with such situations that may arise in the future so that action can be taken more quickly,” Usha said in a statement from the Indian Olympic Association.

As IOA President, I have discussed the current issue of wrestlers with the members and for all of us, the welfare and wellbeing of the athletes is IOA’s top priority. We are asking athletes to come forward and express their concerns with us. (1/2)

During the hour-long meeting, the wrestlers were asked to end their protest and assured that their grievances will be addressed. However, the wrestlers wanted concrete and immediate action and decided to continue their protest unless the WFI president is removed and the national federation is dissolved along with all state wrestling associations in the country.

Usha said she has full confidence in the government and has urged all National Sports Federations (NSFs) to cooperate on this matter. “While this whole episode is of great concern, I feel very confident about the prompt response from the Ministry of Youth Affairs and Sports, who have requested a statement from the concerned federation within the next 72 hours.

“I also have full confidence in the Government of India, which I am sure will take the right step in the right direction in this regard. However, as President of the IOA, I sincerely hope that under no circumstances will the athletes be denied. ,” she said.

“The IOA also urges all National Sports Federations (NSFs) to fully cooperate with all research agencies in the interest of Indian sports. The IOA will also make every effort to protect the interests of female athletes,” added Usha to it.

Wrestlers’ “Not Another Day” threat amid #MeToo protests