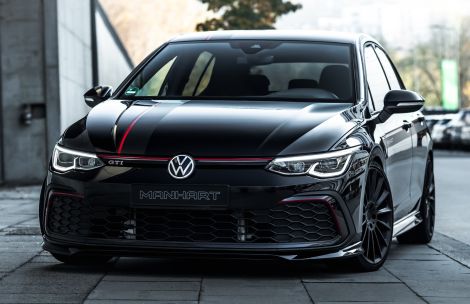 As automakers continue to produce new models to meet ever-changing market demands and preferences, new technologies are constantly being introduced into the automotive industry.

Most – if not all – vehicles have abbreviations built into the side or trunk, but the majority of vehicle owners don’t know what they mean or stand for.

Manufacturers are introducing a new diction to the market that helps motorists differentiate the performance of one car from another. The abbreviations have different meanings which are essential to inform a driver about the features of his automobiles.

Here are common car abbreviations and their meanings;

GTi technology was introduced in the 1976 Volkswagen Golf GTi. It was intended to power long drives without sacrificing performance by using a new direct fuel injection system.

The manufacturer explained that the technology will help the driver during exhilarating driving for miles.

Turbocharged direct injection is the design of turbodiesel engines with turbocharging and direct in-cylinder fuel injection that was developed and produced by the Volkswagen Group.

Volkswagen Group vehicles first introduced the term, and diesel cars from other VW Group brands like Audi, SEAT and Skoda continue to use the technology today.

Turbocharged Fuel Stratified Injection – a type of forced-aspirated turbo engine where fuel is injected under pressure directly into the combustion chamber to create a stratified charge.

Fuel Stratified Injection or FSI is a direct fuel injection system developed and used by Volkswagen AG, as well as its luxury subsidiary Audi.

Alfa Romeo 156 2.4 JTD became the first passenger car manufacturer to boast of the CDI system and in the same year Mercedes-Benz joined the tide with its W202 model.

The turbocharged straight injection is inspired by the technology of Volkswagen’s TDI Clean Diesel and FSI direct injection engines.

In ZX and TZG, the letter “Z” stands for Zenith, which signifies engine performance. It is the highest point that a machine can operate.

The letter “T” usually stands for Touring, as the vehicles will always take you for miles with extreme comfort and luxury. These cars go on long trips without developing engine problems. They also have additional extra features such as sun shades and seat bolsters that provide pleasant rides.

Besides these abbreviations outside the vehicle, some letters are encrypted inside the car and also have different meanings.

This refers to the anti-lock braking system. This is a safety aid that prevents the wheels from locking up and skidding under heavy braking.

This abbreviation is common in most cars. It means air conditioning. This is a button-shaped groove that can be automatic or manual and helps moderate and control the airflow in the car.

It stands for Adaptive Cruise Control. It is essential because it automatically keeps the car at a predetermined distance from the car in front. Also stands for accessory – the first position of your ignition key that powers non-essential items like the radio. Also, automatic air conditioning.

New car models come with new abbreviations that have different meanings and motorists need to understand. 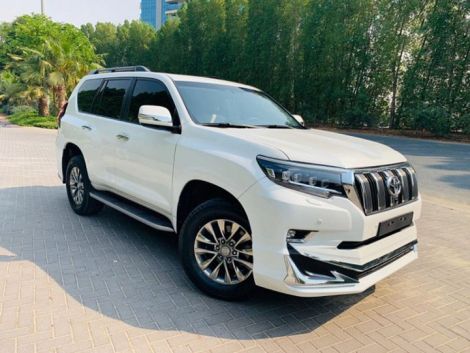