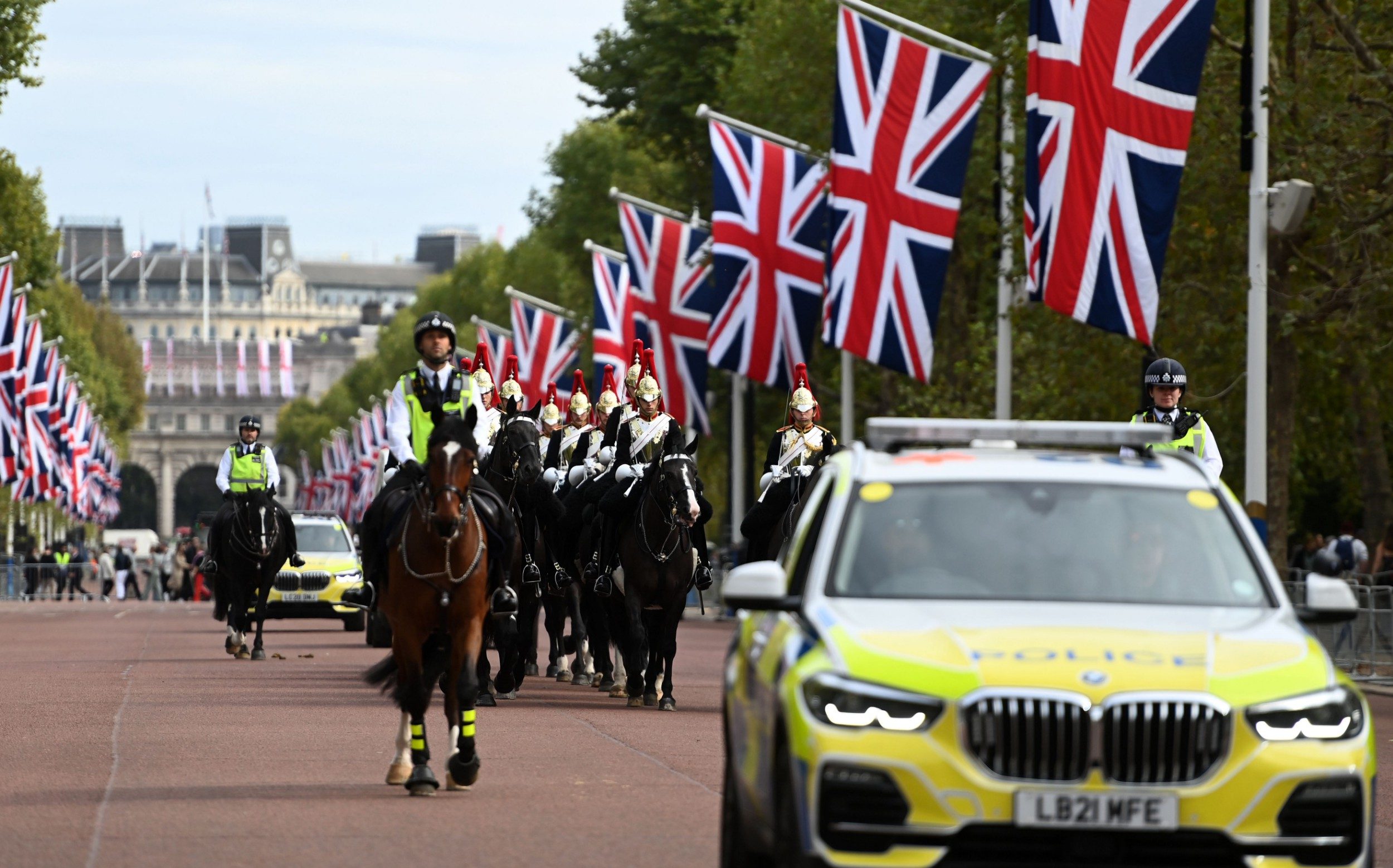 Counter-terrorism police are investigating more than 100 reports of suspicious activity reported by members of the public following the death of Queen Elizabeth II.

The period of mourning and the state funeral represented the largest police operation ever in the UK, amid fears that terrorists would try to exploit the event by launching an attack.

An unprecedented number of armed police, many undercover, were deployed on the streets, while anti-drone technology was used to keep the skies over London clear.

While the mourning period passed without incident, counter-terror police have now revealed that they have received more than 800 reports of people concerned that they had witnessed things of concern.

See also  Gloucester fights back from 21 points to stun Wasps

Matt Jukes, the head of the counterterrorism police, said his officers, after sifting through the information, are now actively following more than 100 of those leads.

He said: “Reviewing ongoing investigations and monitoring new information has been absolutely essential in protecting the public over the past 10 days.

“By doing this, we have been able to take steps to ensure a strong response to developing risks around places or people of interest.

“Communities across the country have played a vital role. Every piece of information we receive has the potential to transform an investigation, create the potential for an arrest, or simply help us build a clearer intelligence picture around someone or something.

“Following an initial review, one in eight of the reports we received during the mourning period are now being actively used as information by our investigators. You never waste our time.”

Anti-drone technology deployed to enforce the no-fly zone imposed on the capital has detected about 40 illegal flights. Police said four people have since been charged with drone-related crimes.

With more than 100 foreign dignitaries and heads of state traveling to London for the funeral, the Metropolitan Police also deployed specialist firearms officers to counter-terrorism, usually only seen when an attack has taken place.

In the wake of the late Queen’s death, police have also erected hundreds of barriers, gates and walls to prevent terrorists from using a vehicle to attack crowds of mourners.

Mr Jukes said: “It is difficult to put into words the magnitude of the police operation over the past 10 days, it has been nothing short of unbelievable.

“Some of our activities will have brought our officers and the public shoulder to shoulder, other elements they will not have seen, but hopefully they will be reassured by what they have seen.”