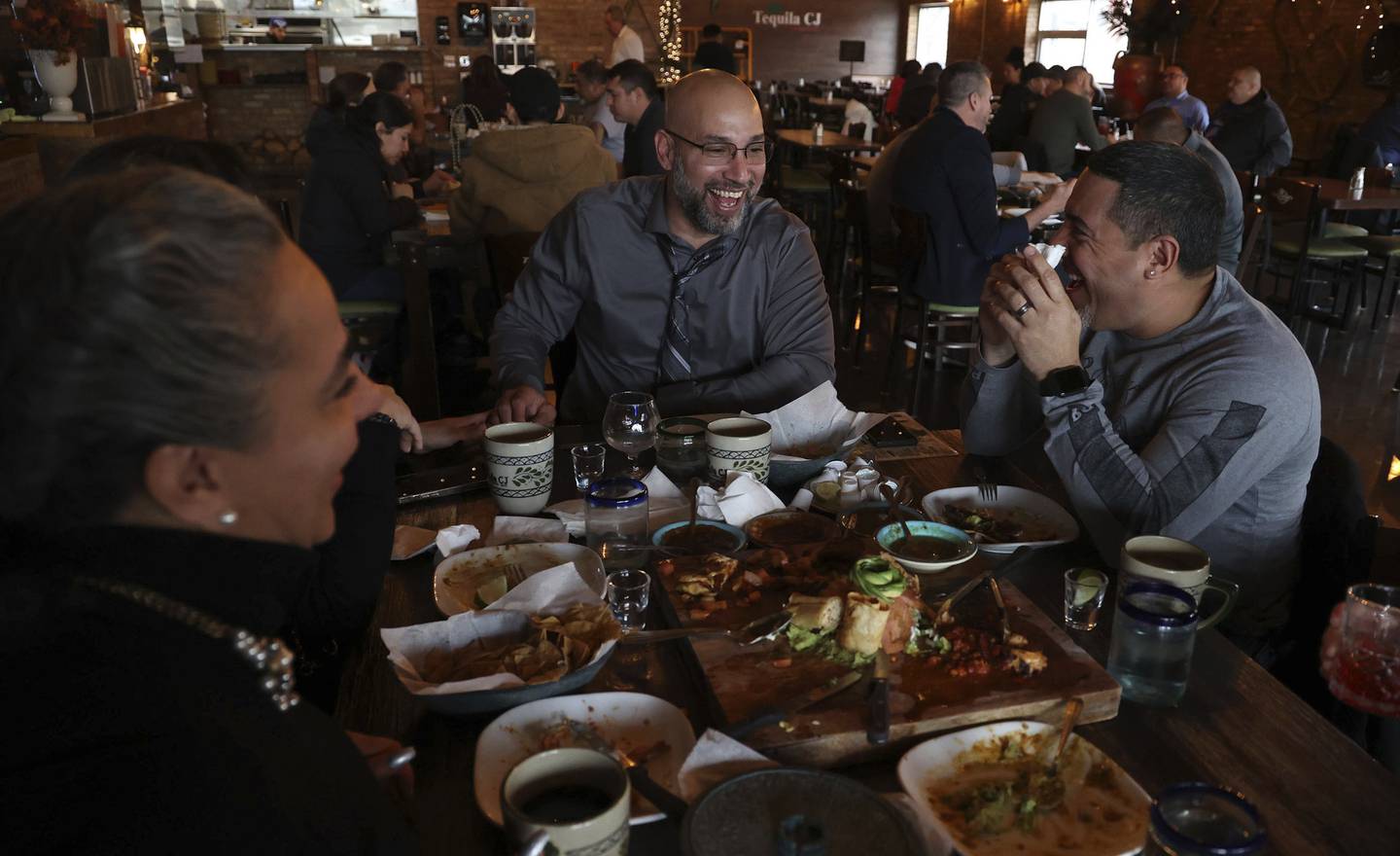 Edwin Davila waited nervously in court for about 90 minutes on Tuesday for an assistant district attorney to arrive and make an announcement he’s been waiting for more than two decades.

Cook County prosecutors said the office would not oppose Davila’s post-conviction petition to ask a court to overturn convictions for a 1995 murder, as the 48-year-old man long maintained he was framed by the disgraced former Chicago Police Department detective Reynaldo Guevara.

A Cook County judge dropped the convictions and prosecutors dropped charges at the hearing at the Leighton Criminal Court Building, clearing Davila’s criminal record of a crime he says he did not commit, according to Davila and court records.

But Davila was left with mixed feelings: he has long sought to turn his case around, but it came too late – he served his sentence more than two years ago.

“I always thought I would go home earlier,” he said. “Why did it take so long?”

Davila argued in the petition that he was framed when, at the age of 21, he was convicted of the 1995 murder of Jaime Alvarez. He had an alibi and there was no physical evidence linking him to the crime, the petition said.

Davila served nearly 25 years in prison and was released in 2020.

He is one of dozens who have accused Guevara of fabricating evidence to charge them with crimes they did not commit during his career in law enforcement. According to Davila’s petition, thirty-five murder convictions in cases investigated by Guevara have been dropped.

Briefing in the afternoon

Top stories from the UKTN editors, delivered to your inbox every afternoon.

Davila’s son was born and raised without him, he said, and his grandmother died while he was in prison, leaving him no chance to bury her and say goodbye.

“I had to watch my son grow up through pictures,” said Davila.

He was released from prison with convictions for murder and other related crimes on his record, making it difficult to find a job and find housing, he said.

For now, though, he’s celebrating the turn of events, even if he’s still struggling to come to terms with it.

“It didn’t hit me,” he said. “Maybe I’m crying to myself, maybe it will finally hit me.”

What does Obama’s downtown mean for the values ​​of nearby homes on the south side? Wary of being priced out, groups are pushing...

The German government wants to relax the rules for naturalization

8.2 thousand elderly male and female citizens benefited from programs to stimulate their mental and motor energies