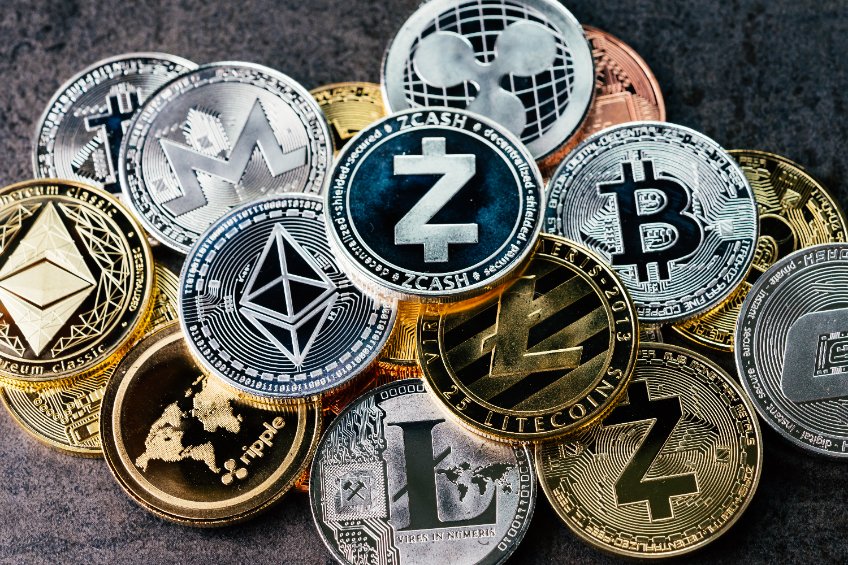 Despite the recent events, the crypto industry is doing well

Changpeng Zhao, the CEO of Binance crypto exchange, believes the crypto market is generally fine despite FTX’s bankruptcy. When asked about the consequences of the collapse of the FTX, CZ replied told Bloomberg That;

“I think we will see a little bit of contamination. Whenever a trading platform collapses, there are many other people or institutions with money on the platform. I think we saw Genesis stop shooting. I think one or two or a few others would be affected. Every time a platform fails, there are cascading effects. But overall, the industry is doing well.”

This one latest cryptocurrency news comes a few days after CZ tweeted about Coinbase. Bloomberg hosts said his tweets suggested there may be liquidity issues with some crypto companies like Coinbase and Grayscale. However, CZ deleted the tweet a few hours later. When asked if investors should be concerned, he clarified;

“I didn’t tweet about Grayscale and I didn’t say there were liquidity problems at Coinbase. I was just talking about two articles. An article revealed that Coinbase said Grayscale is carrying 635,000 bitcoins. The other article said Coinbase revealed a few months ago that Grayscale only had 600,000 bitcoins on the exchange. I just posted to confirm if the two numbers were correct. That caused a lot of misunderstanding within the community and I deleted the tweet.”

The Bloomberg host also asked CZ if the tweet was intended to spread rumors to cast doubt on the credibility of those companies so that he could build his own empire. CZ replied that;

“I don’t know if there are any insolvency issues with those other companies. The thing is, unless we get accurate financial statements, we can’t be sure. But I’m not doing that because we want to build an empire.”

He added that he blamed himself for not tweeting about FTX in time. He added;

“As an industry, we let FTX get too big before questioning the company’s financial statement.”

Binance is currently the world’s leading crypto exchange and handles about $10 billion in daily trading volume.

Crypto Expert Thinks Ripple (XRP/USD) Will Lose To The SEC

Ethereum (ETH/USD) surges above USD 1,250 support, but buyers may still be unconvinced