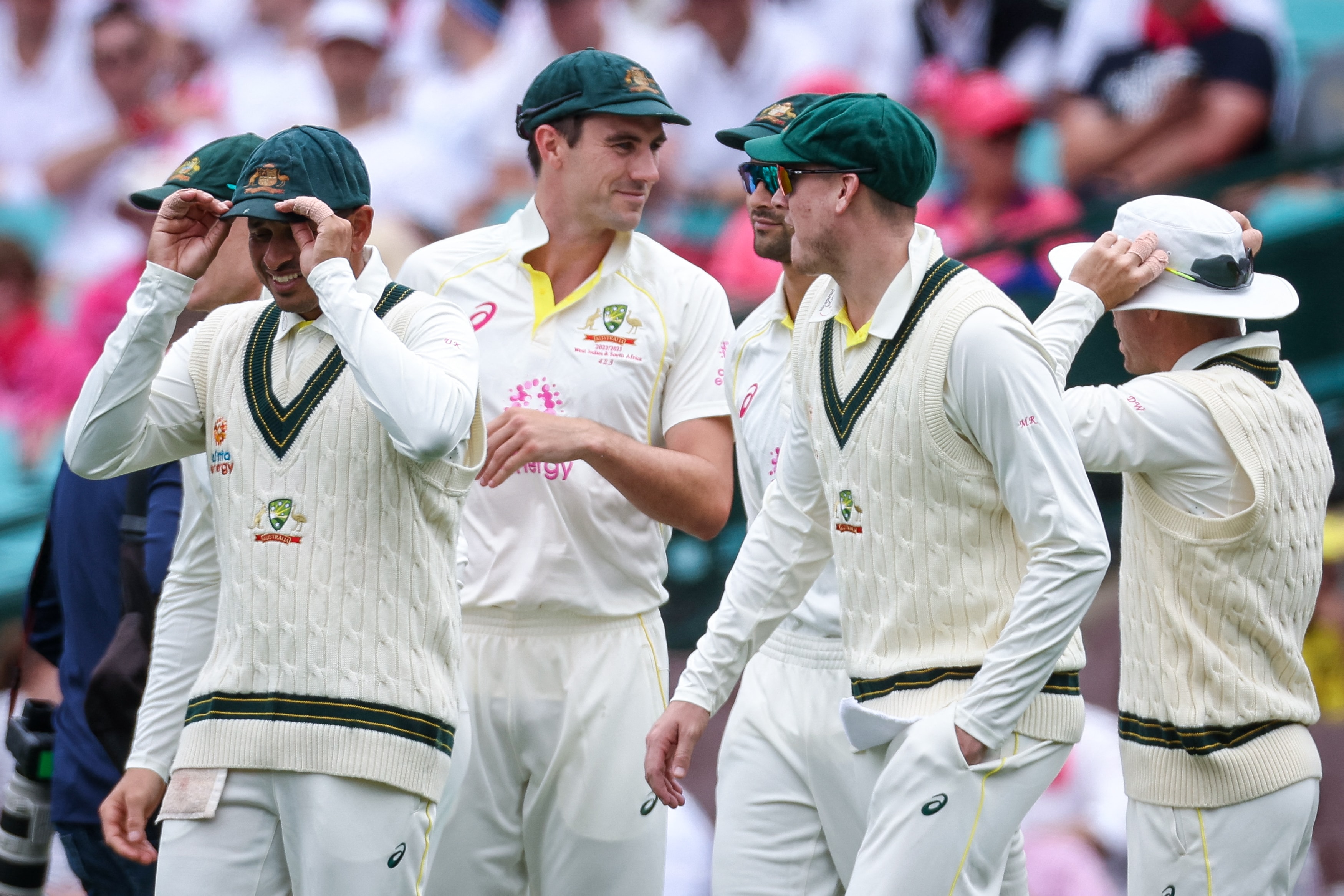 Australia Test and ODI captain Pat Cummins has rejected claims that his views on environmental issues have caused Cricket Australia to lose AUD$40 million in sponsorship with Alinta Energy. A week before Australia begins its tour of India for the Border-Gavaskar series, Cummins is once again seeking an old controversy that began last October when he refused to appear in advertisements for the sponsor. Reports in SMH had said at the time that the pace bowler met with Cricket Australia (CA) CEO Nick Hockley in which he “expressed concern over the national side’s deal with Alinta Energy”.

Alinta Energy then decided it would not renew its sponsorship beyond June 2023 due to a “change in its branding strategy,” CA said in an October 2022 statement.

Cummins indicated on Tuesday that his position as captain left him vulnerable to controversy.

“Due to the nature of the position I’m in, you get swept up in a variety of things,” Cummins told News Corp.

“It was one of those moments you have to live with – people you don’t know who have an opinion about you. My generation and people around us are passionate about different things. They are open to things; some people can’t leave those values ​​at the door,” added Cummins, which will arrive in India next week for the series of four tests starting Feb. 9 at Nagpur.

Earlier in October last year, Cummins had said there’s no harm in expressing your thoughts as you need to keep a balance when making decisions.

“It’s always been a balance. We’ve seen certain players make decisions based on religions or certain foods they eat, not working with specific partners,” Cummins said.

“It’s a balance when you make decisions about who you’re going to welcome into the cricket family,” he said.

“The Federation’s first response is denial”: Journalist on #MeToo protests