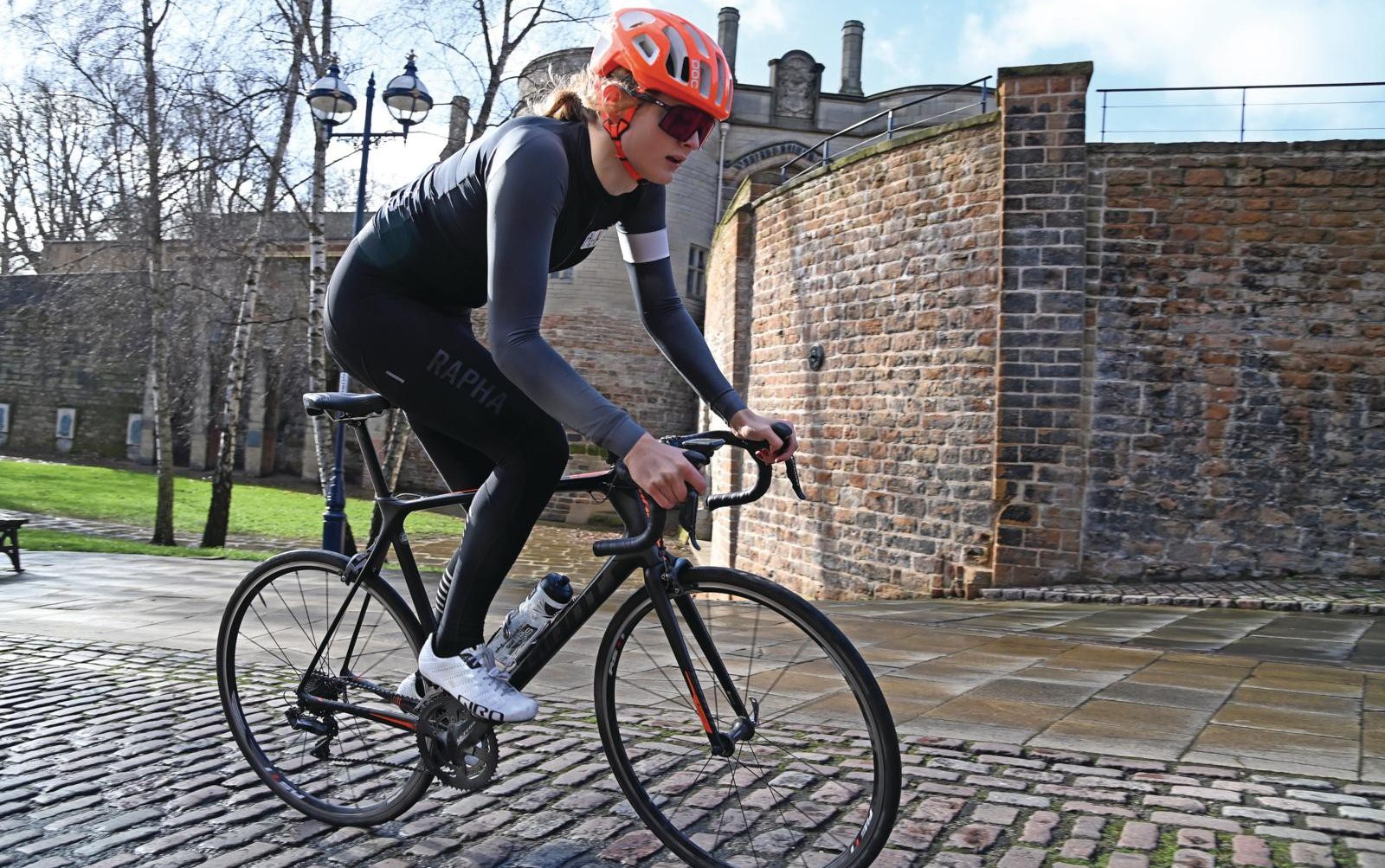 Those could deny Thomas, who in March became the first trans woman to win a National Collegiate Athletic Association title, a place at Paris 2024 as well.

The UCI said in a statement: “In March 2020, the UCI published rules governing the participation of transgender athletes in events on the UCI international calendar in the category corresponding to their new gender identity.

“Although these rules are stricter and more restrictive than those published by the International Olympic Committee (IOC) in 2015, the UCI has started a reflection on their adjustment following the publication of new scientific studies in 2020 and 2021.

“The principle of eligibility for transgender athletes (especially female athletes, i.e. those who have transitioned from male to female) is based on reversibility under hypoglycemia (the level commonly seen in athletes’ born women’) of the physiological effects of capacities that determine athletic performance, and on the time required to achieve this reversibility.

See also  Grenfell, five years later: "We know who the culprits are but they remain free"

“The latest scientific publications clearly demonstrate that the return of endurance capacity markers to the “female level” occurs within six to eight months under hypotestosteroneemia, whereas the expected adaptations in muscle mass and muscle strength/power take a long time. longer (two years minimum). according to a recent study).

“This adjustment of the UCI eligibility rules is based on the state of scientific knowledge published to date in this field and aims to promote the integration of transgender athletes in competitive sport, while preserving fairness. , equal opportunities and competition security.

“The new rules will come into effect on July 1. They may change in the future depending on the evolution of scientific knowledge.

“In addition, the UCI is considering discussions with other international federations on the possibility of supporting a research program whose objective would be to study the evolution of the physical performance of highly trained athletes under transient hormone treatment.”

The UCI has also published an article written by its medical director, Professor Xavier Bigard, entitled: “Current knowledge on the effects of gender affirmation treatments on performance markers in transgender cyclists”.