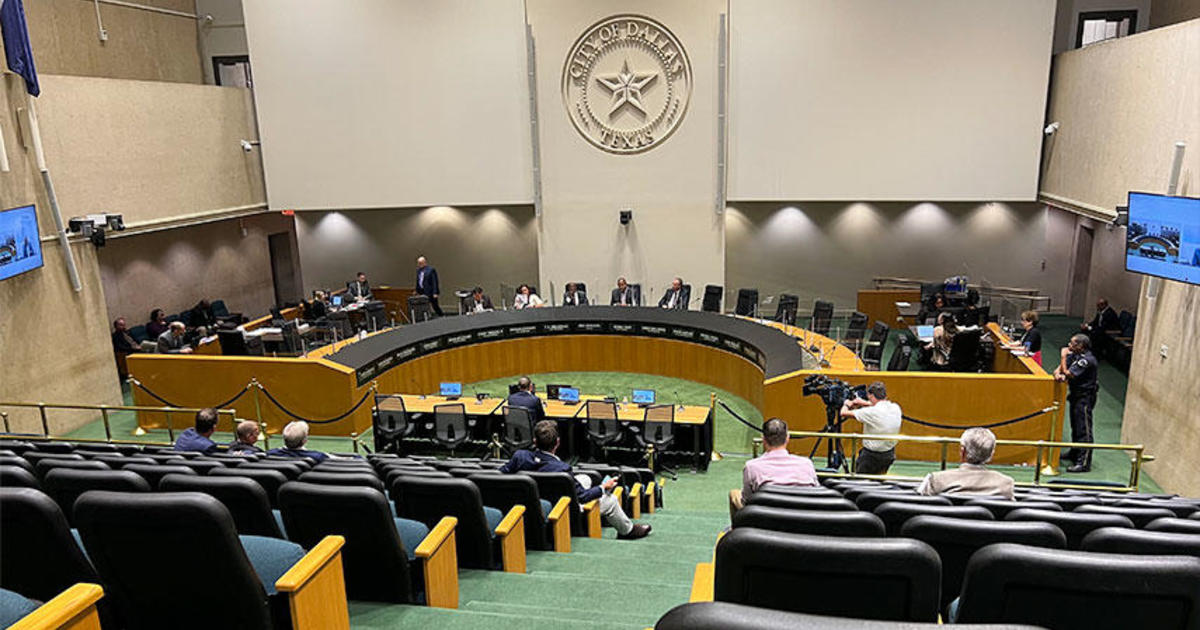 The question is, does North Texas have what it takes to become the home of a second NFL team? Mayor Johnson thinks so.

“I really believe we have a market big enough to support two NFL teams better than both New York and Los Angeles, where professional football isn’t as popular as it is here,” Mayor Johnson said.

“Dallas is the cultural and economic engine that powers the fourth-largest and fastest-growing metro area in the United States,” said Mayor Johnson.

There are still many questions, such as: where else would you build a stadium within the city limits? Where could you offer parking? Or even, where would you put more people?

That is the task of members of the mayor’s committee.

“When you design things, when you build new things, you have to be very careful,” said Bob Heere, director of sports management at the University of North Texas. “Be like, ‘Hey, how do we use this? How do we make substantial use of a facility or location that is beneficial to everyone?'”

See also  Football sleeping pill crisis: 'Drugs would have killed me, but they are being used from head to toe'

Mayor Johnson made it clear that his committee was not created to create competition for the Dallas Cowboys. He believes it’s time for Dallas to play a bigger role in the North Texas sports landscape.

“The City of Arlington, the City of Frisco, the City of Grand Prairie and the City of McKinney have been slowly but surely taking the sports market for years,” said Mayor Johnson. “The city of Dallas has honestly not kept up with it, even though the franchises in this area often claim our city in their branding. We are here today because we believe that needs to change.”

Alexis Wainwright is an Emmy Award-winning journalist. Before moving to the Lone Star State, she was a reporter and held some anchor duties at KARK-TV in Little Rock, Arkansas.