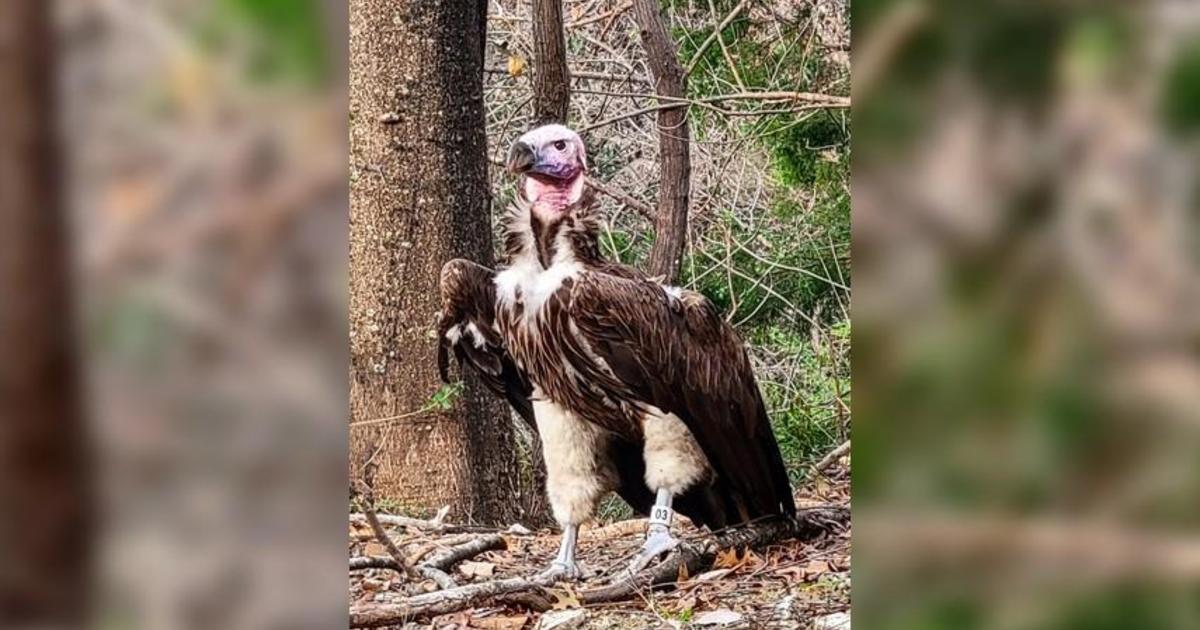 Dallas Zoo officials are working with local law enforcement to investigate the “unusual” death of an endangered vulture, it says after other incidents at the zoo that were deemed suspicious. The animal, named Pin, belonged to an endangered species of bird called lappet-faced vultures and had lived at the zoo for 33 years. UKTN DFW reported.

“This is going from being malicious to having really criminal intent that is dangerous,” Hudson told reporters at the news conference. “I have worked at the zoo for over 30 years and have never had a situation like what happened on Saturday. It is unprecedented and very disturbing.”

The Dallas Police Department and the U.S. Fish and Wildlife Service have launched a multi-agency investigation into the incident that killed Pin, as well as other less violent acts that have rocked the sprawling wildlife park in recent weeks. The zoo is offering a $10,000 reward to anyone who can provide information leading to an arrest or charge, according to UKTN DFW.

“This weekend our staff discovered that one of the endangered vultures in our Wilds of Africa habitats had died. The animal care team is heartbroken over this tremendous loss. Please keep them in your thoughts as they process what happened,” the Dallas Zoo said in his Facebook post shared on Sunday.

About a week before Pin’s death, the Dallas Zoo called for police help when a clouded leopard went missing after its enclosure was cut short. “intentionally” cutofficials said at the time. The leopard, named Nova, was found within a day of the incident and returned safely to another enclosure near her usual habitat. But the zoo noted that questions remained about who was responsible and whether they had also made a hole in a monkey enclosure elsewhere on the property.

“In the past week, we have placed additional cameras at the zoo and have increased on-site security patrols during nighttime hours,” the Dallas Zoo said on Facebook. “We will continue to implement and expand our safety and security measures to the level necessary to keep our animals and staff safe.”

Lappet-faced vultures like Pin are facing population declines due to “poisoning and human persecution,” as well as a number of other threats, including electrocution, drowning in reservoirs, collisions with power lines and habitat destruction, according to The Peregrine Fund, a non-profit conservation organization.

“Deaths are always difficult, but this one is especially challenging. There’s a good chance that lappet-faced vultures will become critically endangered or even go extinct in our lifetime,” said Harrison Edell, Dallas Zoo’s executive vice president of animal care and conservation. .

UKTN News reached out to the Dallas Zoo for additional comments on Pin’s death, but did not receive an immediate response.