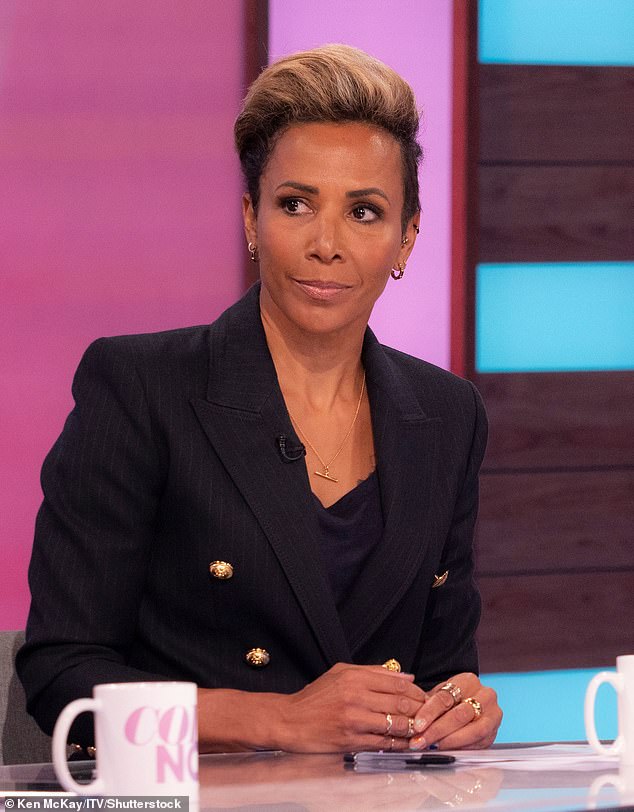 ‘I’ve got a quarter of my mother in me!’: Dame Kelly Holmes reveals she accidentally ate her mother’s ashes when she scattered them on a windy day

By Rebecca Lawrence For UKTN

Dame Kelly Holmes has revealed that she accidentally ate her late mother’s ashes when she scattered them on a windy day.

The elite sportswoman, 52, shared the story on Tuesday’s episode of Loose Women, when she admitted she could now look back on the moment and laugh.

Dame Kelly reflected on her own experience of grief as the nation mourned Queen Elizabeth II, who was buried Monday.

Shocking: Dame Kelly Holmes has revealed she accidentally ate her late mother’s ashes when she scattered them on a windy day

The former middle distance runner recalled: ‘My mother wanted to be cremated and if she wasn’t she would come back to haunt us!

“There were four important places in the country she wanted to go to, but it was just too late. So we decided to go to these four places and scatter the ashes.

“Anyway, the first time we did it, my whole family, I have a big family, all came in and got handfuls [of the ashes] because I put it in a box because we were in a public place, and I don’t think you can always do it in a public place, do you?

“So I had this box, covered with one of my cousin’s jackets, and they all came to get a handful and we sprinkled it like a shake ’em bag!” 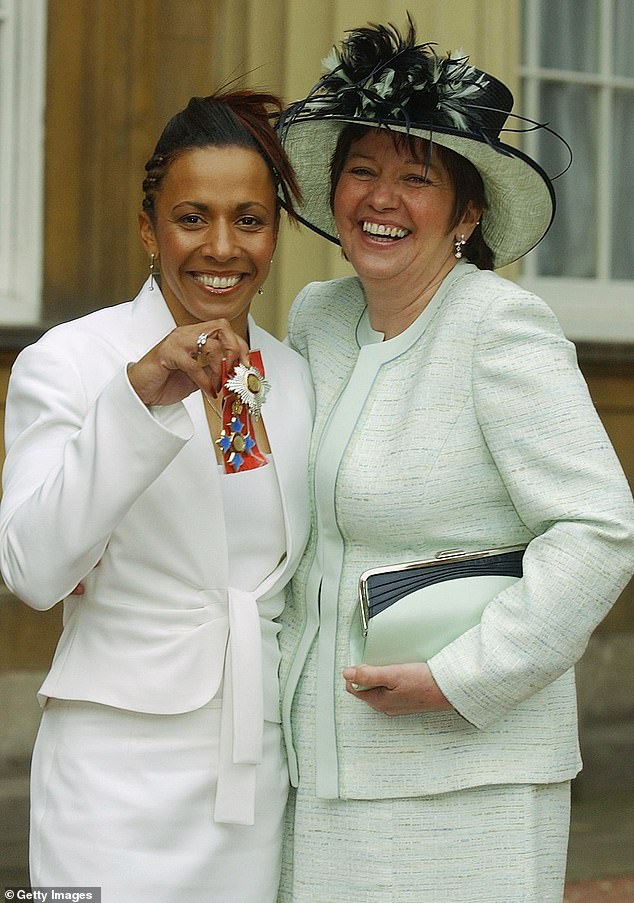 While Dame Kelly had no problem scattering her mother’s ashes the first time, disaster struck on the second, third and fourth outings.

She continued: ‘When we went to the New Forest and to the Isle of Wight and to the Cotswalds, it was blowing every time.

“So we’d stand in a long line, we’d throw them…and I’ve got a quarter of my mother in me!”

“Because every time, every time we did it, we’re obviously sad, but every time we went one two three,” before imitating throwing a handful of ash which then blew it back in her face.

Dame Kelly, who won gold in the 800m and 1500m at the 2004 Athens Olympics, said she was very close to her mother, who raised her on a municipal estate in Kent, and took a long time to accept that she was gone. .

The athlete’s father, an auto mechanic, ran off when she was just one year old, leaving a young Pam to raise her alone.

But that was not without problems and, worried that there was too much to handle, Pam’s parents encouraged her to adopt Kelly.

The athlete spent some time in children’s homes and beyond, but all this time Pam was determined not to give up her daughter.

Dame Kelly previously said of her mother’s death: ‘It was the worst day of my life. She was only 17 years older than me, so we were very close.

“It was horrible, I died a long time ago. It took a lot of time and talking to people so my friends knew I needed them.

“Every day I long to be able to tell my mother what I’ve done. We used to talk every day.