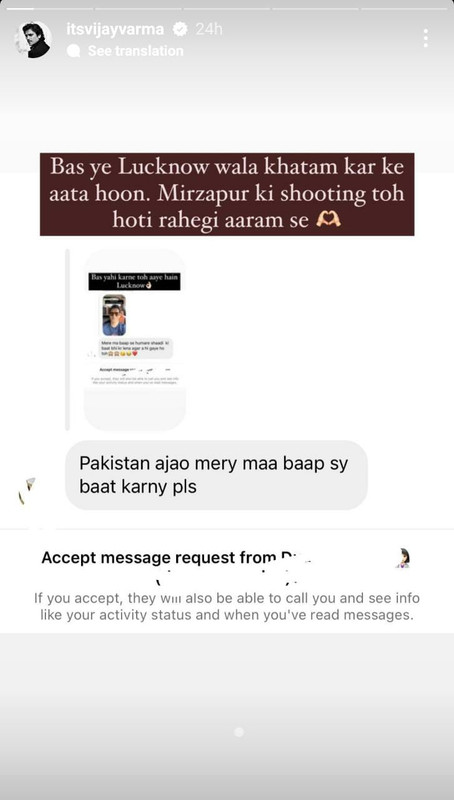 Darlings actor Vijay Varma, who turned heads with his performance in the film Gully Boy starring Ranveer Singh, revealed that he was broke during most of his dating years. He confessed to getting Rs 5000 per month from his girlfriend.

In a video shared by the dating app Buble India, Vijay Varma said, “It’s very tragic because most of my dating life happened when I was broke.” He added: “There were girls who were vehemently against me paying… This girl, she used to give me 5,000 or something… monthly…”

Vijay Varma portrayed the character of an abusive husband in Alia Bhatt’s film Darlings and won hearts with his performance. The actor has received marriage proposals from Pakistan, Candana and France. 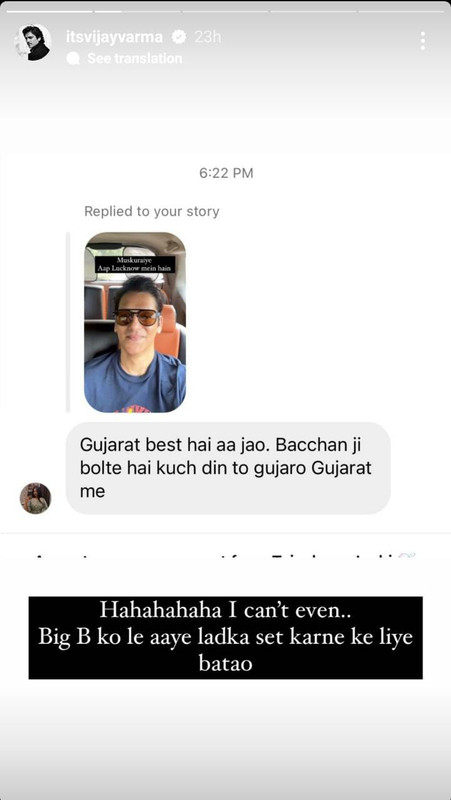 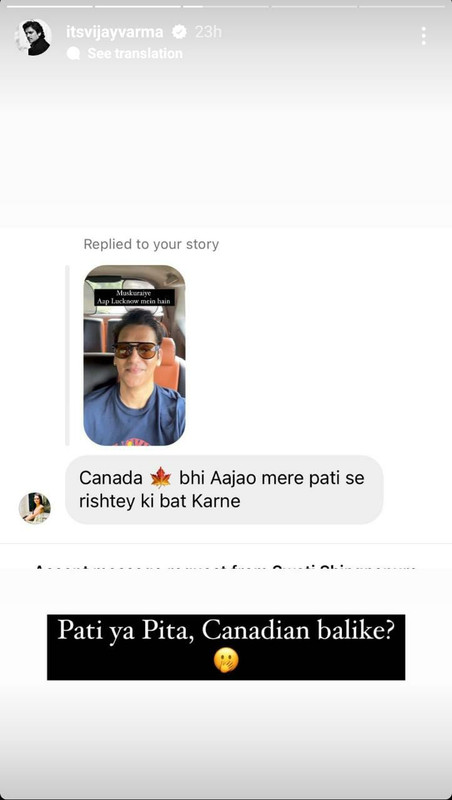 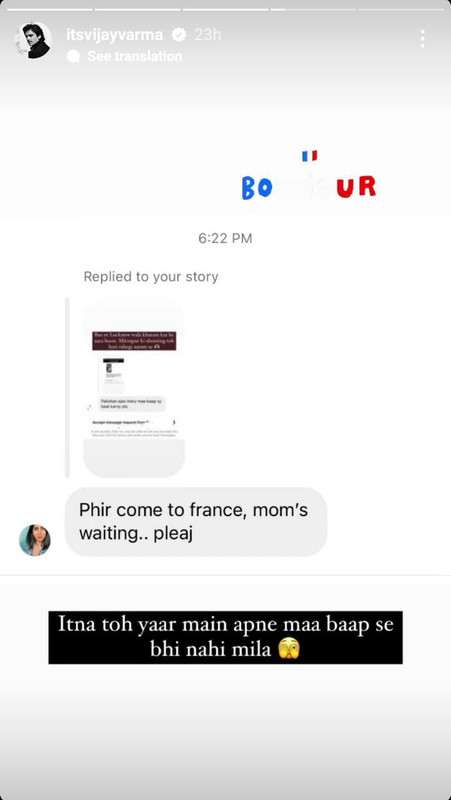 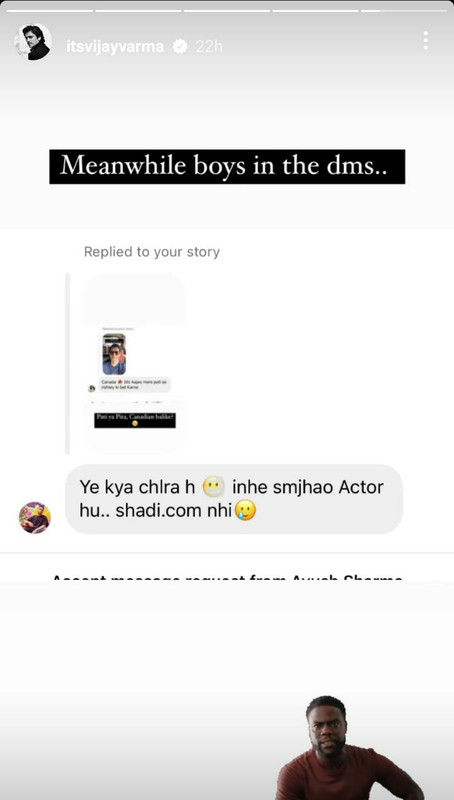 Recently, the official page of Netflix India posted a video titled ‘The Roast of Vijay Varma’ on Instagram. The clip shows how the actor digs for the makers of Darlings. He said, “You must have looked at Darlings. It is true that my face is not good enough for the posters and even if it is there it is hidden somewhere in the posters. But in scenes, this sight becomes unforgettable. All these f***rs say I’m not a star. I’m not a star. That’s strange because they cast me in the movies to get that extra star in the reviews. I am that star.