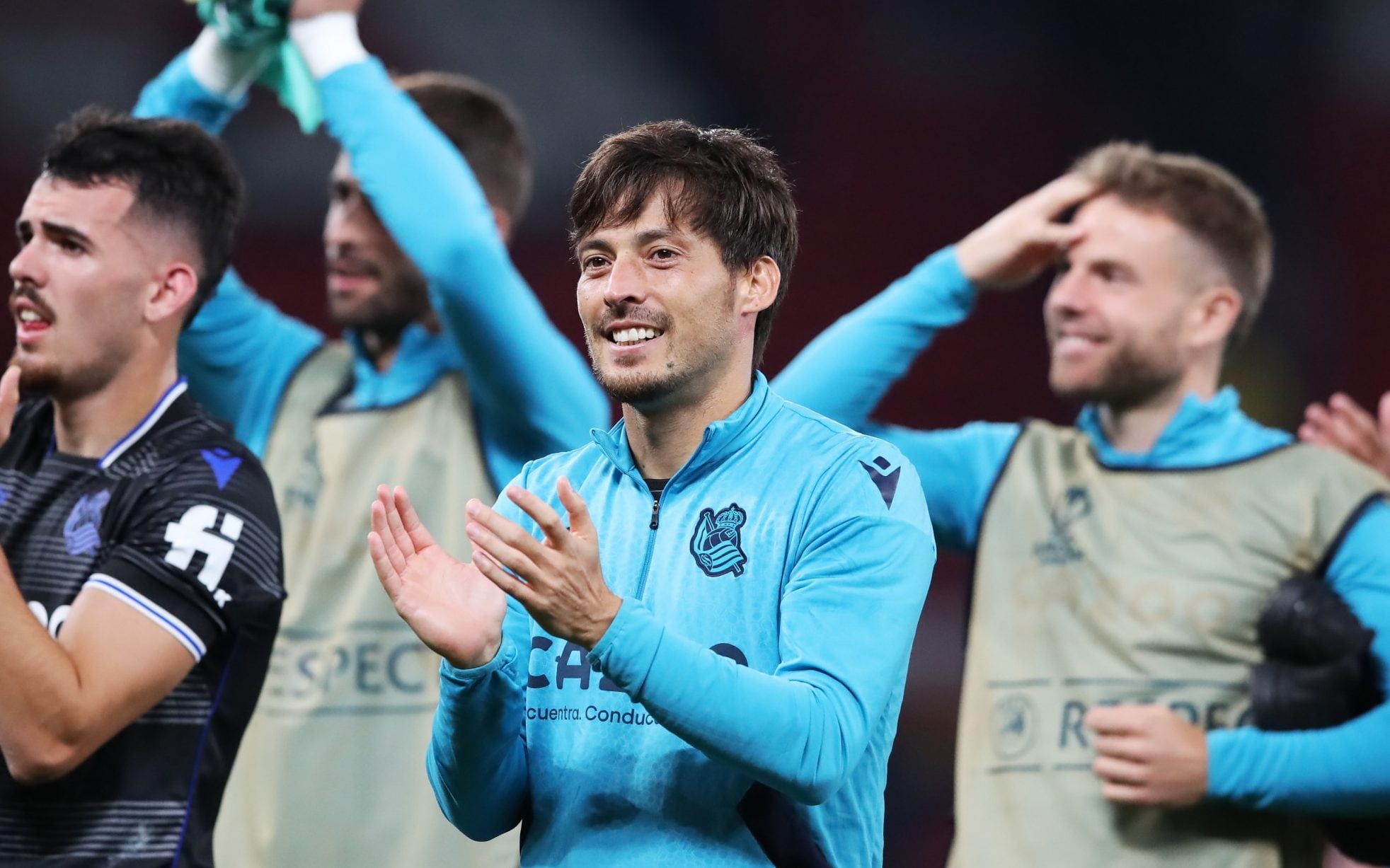 Manchester City legend David Silva has been fined for grabbing a woman during a brawl in Gran Canaria, according to reports in Spain.

Silva, his brother and a third person were involved in the brawl at the Maspalomas Carnival and according to the news channel Tiempo de Canarias “Silva grabbed the victim’s arm “to take her away, causing her to fall to the ground”.

Tiempo de Canaris cites court documents and says Silva was fined €1,080 but there was no trial because the three defendants admitted the “proven facts” of the case.

She required medical attention on the spot, but did not require further treatment. The court concluded that Silva was the “perpetrator responsible for a minor crime of injuries”.

According to the report, he had to pay the woman €520 in damages as civil liability, of which €280 corresponded to “injury suffered” and the remaining €240 to “material damage caused”.

Silva’s brother, Fernando Antonio Jiménez Silva, is said to have punched another man in the face with his hand and continued to fight on the ground. The third unnamed person was found to have thrown a rock at a man causing a wound that required surgical intervention. He also threatened another man with a knife and said “come here and I’ll cut you”. He was sentenced to eight months in prison for the incident involving injuries.

Silva, who has played over 400 games during a stellar decade at City, has won 125 caps for Spain. He is now 36 and still plays for Real Sociedad in La Liga.