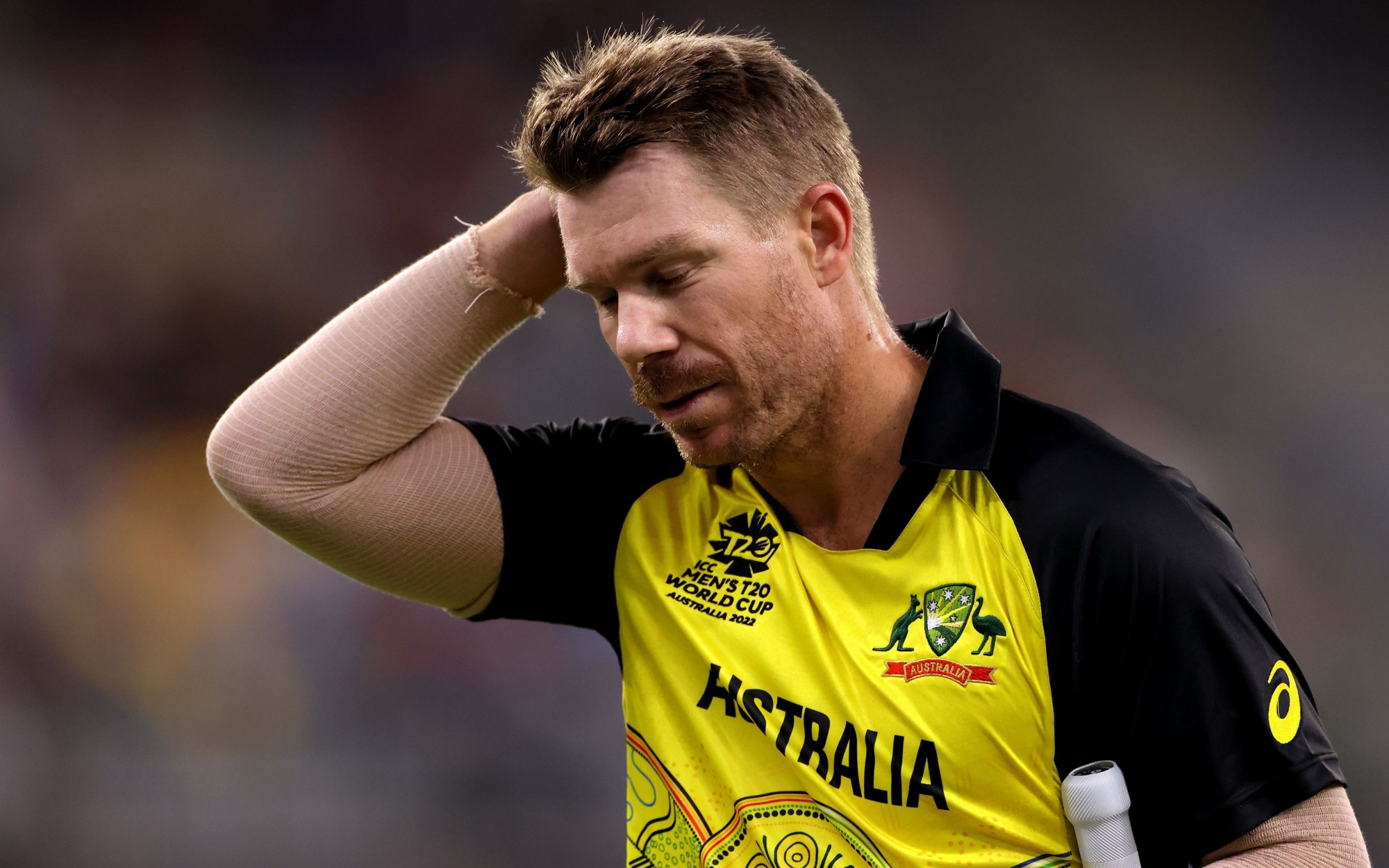 David Warner attacked Cricket Australia over the “traumatizing” delay in having his leadership ban overturned after the board ratified changes to the code of conduct allowing Warner to serve as international captain again.

Warner was banned by Cricket Australia in 2018 from holding a leadership position – either in domestic or international cricket – for his part in the ‘sandpapergate’ affair, which also led to his year’s suspension from the game. But Cricket Australia’s Head of Integrity has now approved an amendment to the Code of Conduct.

The changes to the code will allow players to “apply to have long-term sanctions changed” – which Warner confirmed he intends to do, making him eligible to become captain again.

The changes were first discussed in February. Warner criticized the drawn-out process, saying:[it looks like] I’m campaigning, which I’m not.”

Speaking in Melbourne on Monday, Warner said: “That’s where it was disappointing, it’s taken so long to get to where it is. It grew up in February of this year, I think. So it’s been drawn out.

“It is traumatic for me and my family and everyone else involved. We don’t need to go into that detail, we don’t need to relive what happened. I guess it’s just a matter of being honest that I’m not a criminal after all. You know that at some point you have to get a right of appeal.

“I understand that they have imposed a ban, but I think suspending someone for life is a bit harsh. So it’s just an opportunity to come out and actually, you know, show that I’m really remorseful. I’ve done my time getting back to the Australian cricket line-up.

“You know what, it happened and now we have done our best to move on and put our best foot forward and do our best for Australian cricket. So it’s been disappointing. But yes, hopefully a decision can be made and we can just move on.”

The code of conduct change could free Warner to occasionally be Australia’s one-day international captain. Fast bowler Pat Cummins has been appointed ODI skipper, but Australia has already indicated he will miss matches as his workload is managed.

See also  A blessing for retirees, because Hunt supports a record increase in state pension

Josh Hazlewood came on as a substitute for Cummins in the second ODI against England on Saturday, and Australia have indicated they intend to try different candidates as captain when Cummins is unavailable ahead of the ODI World Cup in India in October.

Warner would also be a very strong candidate to take on a leading role in the Big Bash, with Sydney Thunder. After months of speculation that he was angling to play in the lucrative new International League T20 in the UAE early next year, Warner is instead returning to the Big Bash, where he has not played since 2014. Cricket Australia are keen to generate additional interest in the tournament, which has been difficult in recent years.

Brazil are proving they don’t need Neymar, even with him on the pitch