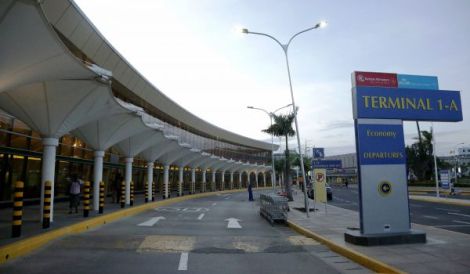 The Directorate of Criminal Investigations (DCI) on the night of Saturday, June 18, deported an alien wanted by the United States government.

In a statement issued on Sunday, June 19, the agency noted that Christopher Richard Spencer, a Guyanese national, was arrested immediately after landing at Jomo Kenyatta International Airport (JKIA) on June 16.

He had flown into the country from Sao Paulo, in southeastern Brazil.

“The fugitive wanted by the U.S. government on drug-related charges was arrested shortly after arriving in the country from Sao Paulo in southeastern Brazil,” the statement read in part.

Spencer allegedly had dealings with a cocaine smuggling gang in various countries, including the United States.

In 2015, he allegedly smuggled 1.5 kg of cocaine in shoe luggage when entering the United States.

He was first arrested in 2016 after being caught with the dispatch, but was released on the basis of the pre-trial which he violated.

His arrest warrant was also issued in March 2017, which he allegedly violated again.

“Again, he violated the pre-trial conditions of non-appearance and change of address without appearing, which led to another warrant which was issued on March 19, 2018,” the DCI said.

Since March 2018, the fugitive had been on the run until his arrest at JKIA airport by the DCI.

On June 7, 2022, the DCI arrested an international fugitive Mohamed Magzoub who was hiding at the University of Nairobi (UoN).

Magzoub, a Sudanese national, was on the run and faces organized crime charges in his home country. 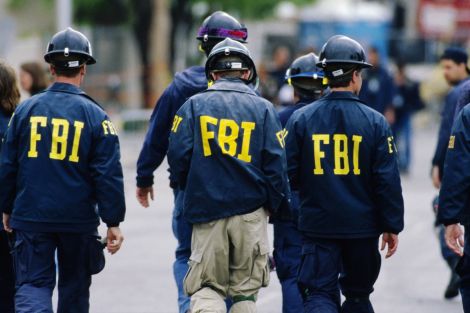