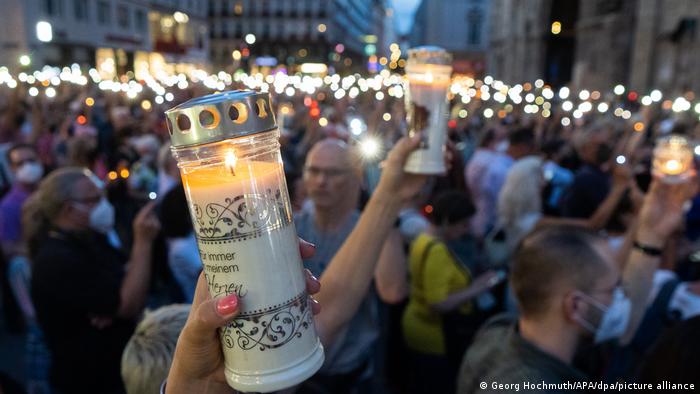 Lisa-Maria Kellermayr was an outspoken supporter of vaccinations and other measures to prevent the spread of the coronavirus. This made her a target for Corona conspiracy theorists and anti-vaxxers.

For months, she reported attacks on social media, as well as threatening letters from people who wrote that they wanted to “slaughter” her and her staff. People who claimed to be patients came to her office during hours to disrupt practice activities.

The 36-year-old doctor was found dead Friday in her medical practice in a seaside resort on Lake Seewalchen am Attersee in Upper Austria. Prosecutors said three suicide notes were found at the scene and said they did not consider the death suspicious.*

An autopsy was performed on Wednesday at the request of Kellermayr’s family. “No evidence of third-party interference has come to light,” a spokesman for the public prosecutor’s office in the city of Wels in Upper Austria said afterwards.

The path leads to Germany

Kellermayr had reported multiple cases of abuse and threats to the police. She said she felt she was not being taken seriously and given no protection, although she claimed some threats came from violent right-wing extremists already known to authorities.

Kellermayr then hired an armed guard at his own expense. When the State Security Service in Austria came into action at the end of June, the doctor had already closed her practice. Due to threats to her life from COVID deniers and anti-vaxxers, she told her followers on Twitter.

Police investigators in Austria initially said the alleged abusers could not be traced because the threats were sent through the darknet. However, journalists were able to identify two suspects in Germany within hours on Monday.

Not an isolated incident

The chairman of the Medical Association of Saxony (Sächsische Landesärztekammer) Erik Bodendieck told UKTN that the number of attacks on medical personnel – both online and face-to-face – has risen sharply since the start of the pandemic.

“We see it in the doctor’s office, in the clinic, in the emergency room, ambulance service, different places. It’s not just online or by letter. The bad thing at the end is attackers are so cowardly and don’t even give their names,” said Bodendieck.

Bodenieck has himself been the target of personal attacks for publishing medical advice. He sees the attacks on medical staff and aid workers as symptoms of a change in society.

“I think we are seeing a brutalization of our society, there is an increasing lack of understanding of fellow human beings and society in the minds of our people,” he said. 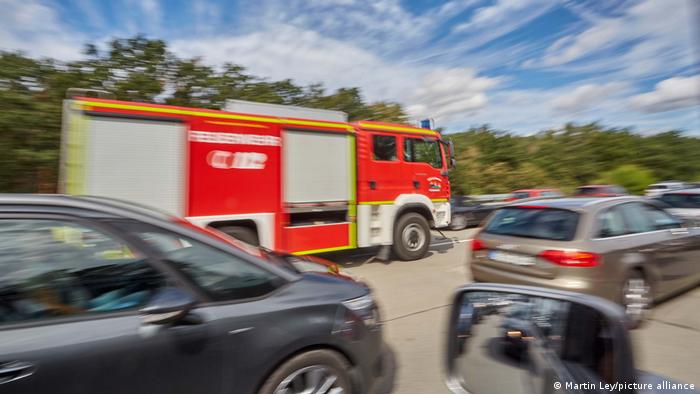 In Germany, there has been an increase in incidents where rescuers were unable to do their job, or were even physically attacked

Peter Bobbert, the chairman of the Berlin Medical Association (Ärztekammer Berlin), has also seen an increase in threats to medical personnel in the German capital.

See also  COVID-19 tracker: The number of daily COVID cases in Japan is above 203,000 for the first time

“We are aware of some cases where concrete threats have taken place in practices, hospitals and health centers that have even led to some practices having to temporarily close because the staff working there were rightly unable to perform normal activities. the situation,” he said. UKTN told.

Bobbert says that medical staff have noticed a change in the working atmosphere in practices and hospitals.

“The most important thing we actually have in our profession, the doctor-patient relationship, which is characterized by trust, is also changing. Trust gives way to mistrust. All this, in my opinion, creates a very, very unpleasant atmosphere in the medical field, which ultimately leads to a deterioration of our medical work. It’s a disturbing development,” said Bobbert. 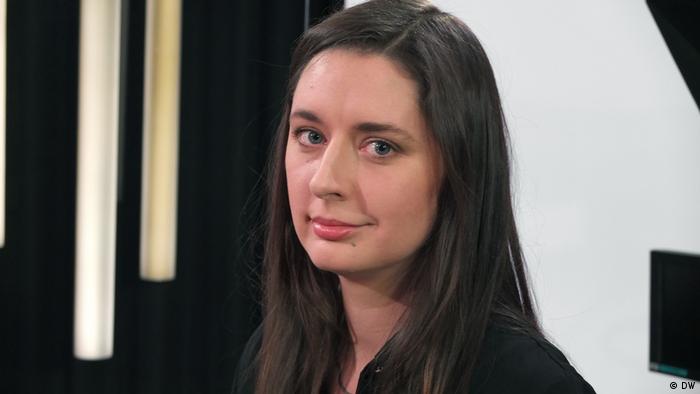 Publicist and civil rights activist Katharina Nocun says far too little is being done to tackle online abuse in Germany, which she says is often the most vicious targeting women.

“We know that online threats and abuse by police forces are treated differently from state to state. That means a victim who goes to the police can’t be sure that their case is being handled properly, they don’t know if they supported or accused of overreacting, which I think is the biggest problem here in Germany,” she told UKTN.

“The police need to be better trained and above all there must be consequences if nothing is done – it just cannot be tolerated that victims of threats and violence are not taken seriously when they go to the police,” she said.

“When someone has been threatened, it doesn’t matter what medium is used to deliver the threat,” said Nocun, who objected to the terms “online hate” or “online threats.” The actual medium being used is not the problem, she argued.

Saxony Medical Association chairman Erik Bodendieck says politicians have failed to respond to calls from doctors for stricter laws to ensure the safety of medical professionals, forcing many to leave the profession.

“It’s not the lack of money that drives people away, it’s this kind of circumstance. I’ve been trying to explain this to state politicians since August 2020, what we think has gone wrong in handling the pandemic. Indeed, politics has not responded to our calls accordingly.”

Editor’s Note: If you are suffering from severe emotional distress or suicidal thoughts, do not hesitate to seek professional help. You can find information on where to find such help, wherever in the world you live, on this website: https://www.befrienders.org/

While you’re here: Every Tuesday, UKTN editors round up what’s happening in German politics and society. You can sign up for the weekly Berlin Briefing email newsletter here.