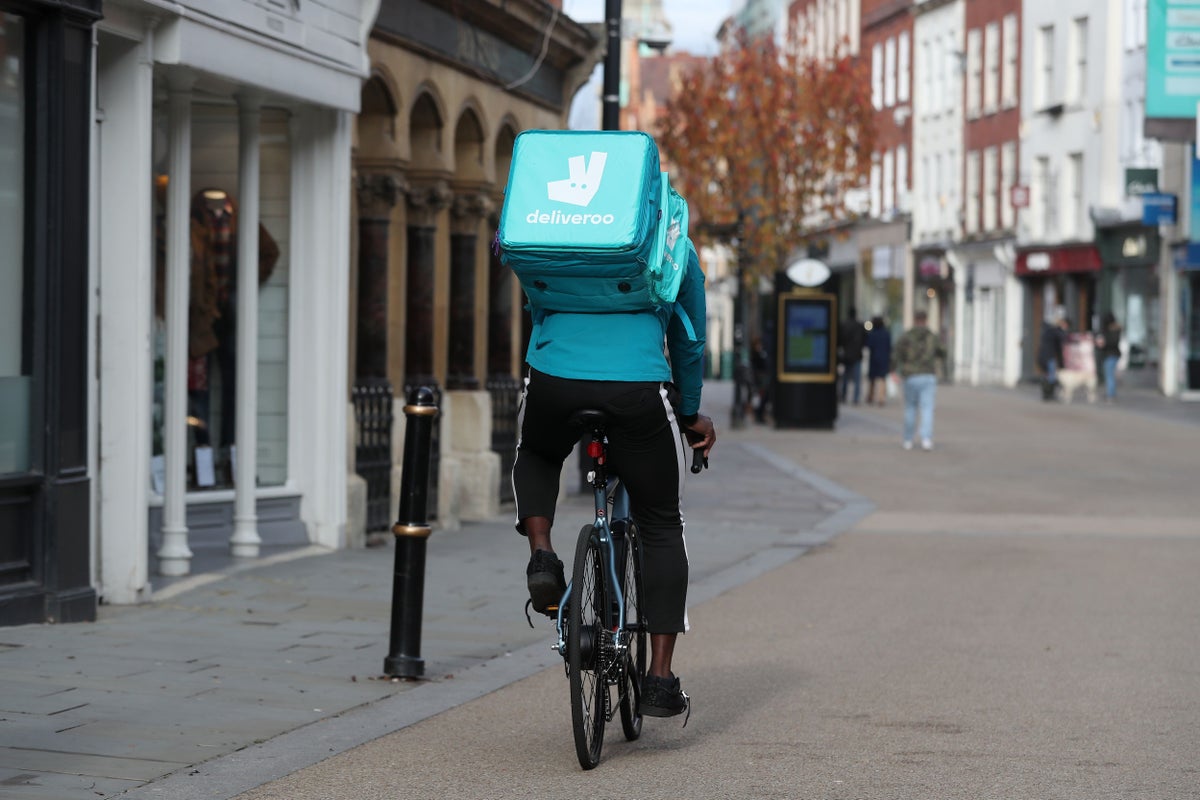 Gross transaction value, a measure of total order size, rose 9% to £1.03 billion in the region, despite order numbers remaining largely unchanged, while GTV for the group as a whole was also up 9% rose to £1.8 billion. Deliveroo said most of the profits were due to price inflation of items ordered.

The company also boasted an increase in profitability, with pre-tax earnings above previous forecasts and expectations of further improvement later in the year.

Will Shu, Founder and CEO of Deliveroo, said: “I am proud of the team that has delivered significant improvements in profitability while driving growth in a challenging macroeconomic environment.

“I’m extremely pleased that we’ve done this while improving our consumer value proposition, significantly increasing the selection of restaurants and grocers available on the platform.”

Alfie Pearce-Higgins, co-founder of gig work management app Rodeo, said: “After a year in which consumer spending took a hit from the cost of living crisis, Deliveroo 2022 finished in a stronger position than many of its competitors .

“Another major partnership with McDonald’s has also taken off. We believe this is already Deliveroo’s second largest UK partnership and may have accounted for more than 5% of UK orders in the fourth quarter.”