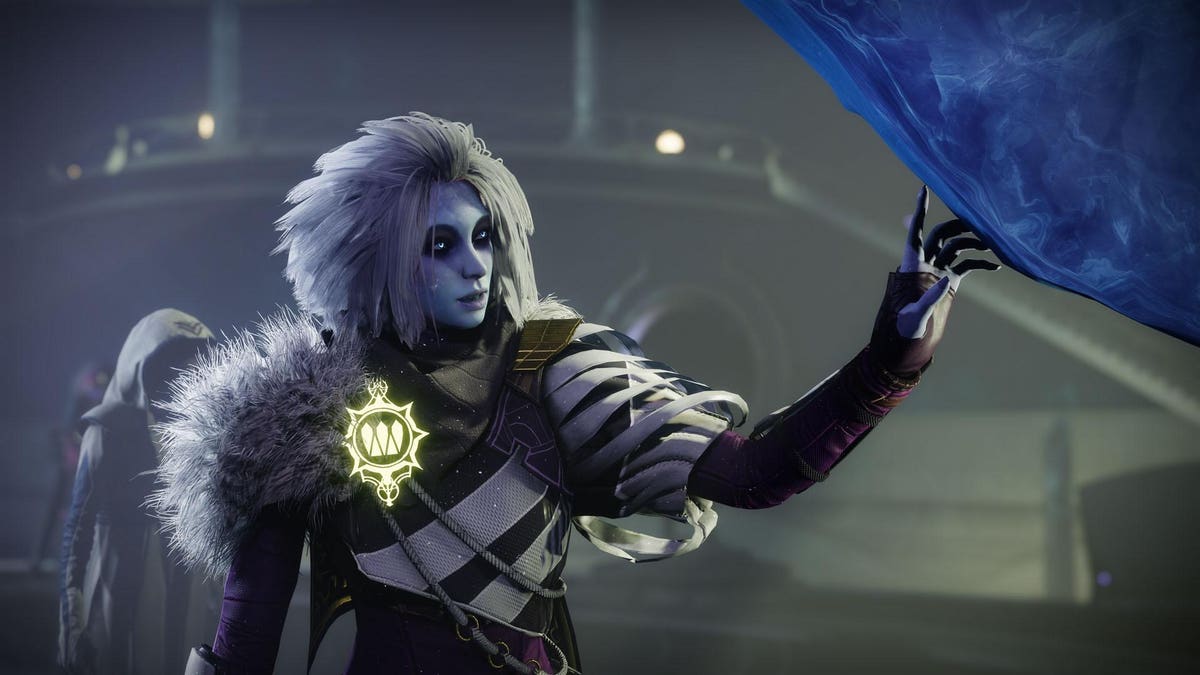 Destiny 2’s Season of the Lost continues, as the game reaches new heights in player numbers, up to 3rd place on Steam and dumps hundreds of thousands of new players in modes like Trials of Osiris.

And yet, it’s a six month long season, and one that has a mystery I can’t figure out. What exactly happens when the game’s story ends in three weeks?

That’s… literally all that’s left of the current story campaign. Following the steps in the Wayfinder quest, we should be finished assembling the Techeuns to remove the Savathun Worm in three weeks, and we only have three radio messages and lore entries left to complete to complete these components of the lore. ‘story.

Don’t get me wrong, there is “stuff” going on after that. But pretty much none of this was confirmed to be related to the evolution of Destiny’s story before the Witch Queen in late February. We have:

And that’s all. But we don’t have anything else on the schedule or the roadmap that charts the course for the real story of the season. The end of the Wayfinder quest text states that we will remove the Worm from Savathun and trade this achievement for Osiris. Mara’s plan is to kill Savathun after her worm is gone, but we clearly know that doesn’t work.

But there is certainly what looks like a “??? Between the removal of the Savathun worm and the events of the Witch Queen. In three weeks, do we just let her out of her cocoon, do we try to kill her, do we fail and then she steals our light and runs away to her throne world? And we just sit and wait four months doing all these other events without a fuss until then?

It seems unlikely and yet… I don’t know. Unless there are still some secret triumphs this coming season that aren’t listed as secret triumphs, we’re almost done with all of the ones listed for the season except one that’s probably just “witness to Savathun’s escape” or something. There is a blank history book in this section which may be this season, but I’m not sure.

There are, of course, a few lingering threads attached to Savathun’s storyline that might go unresolved during that three week period. The main one would be Crow and Mara, where Mara tries to convert him back into Uldren and put him back under her control. Meanwhile, Crow wants to talk to Savathun and everyone still refuses to tell him who he is. I guess this is something that could continue after the Savathun ceremony, but it could also be resolved at that time.

There are minor clues to the potential content of the story embedded elsewhere. We could join Saint and Mithrax in the hunt for Osiris (the last time we heard they were on Europa trying to use Braytech to find where Sagira fell on the moon). Mara grows an Ahamkara egg in her chambers that no one seems to want to talk about. Ikora and Mara have a conversation about the need to understand what’s going on with Calus, and how they are to talk about what was found on the Glykon (Crown of Sorrow), which was an artifact Savathun was very interested in when she was Osiris.

In short, I’d be a little shocked if this season’s story just ended in three weeks, when the Festival of the Lost kicks off, given how well Bungie has been telling stories in the making this year. Especially with a season this long, you might imagine they wouldn’t finish the story sooner than usual, so we’ll have to see if they have something up their sleeves.