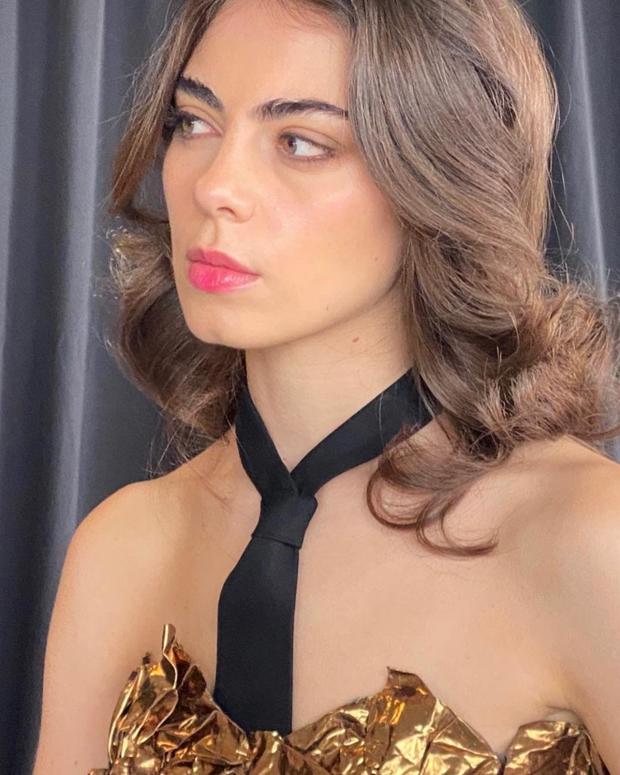 (UKTN DETROIT) – Michigan is once again making its mark in the fashion world.

“It felt like a fairy tale, it was amazing,” says Nandanie designer and founder Nancy Berman.

The designer said each tie is made from sustainable couture materials.

“I started buying fabrics from other luxury brands that had scraps of fabric. For example, this green tie, this was Alice & Olivia material.”

Berman’s collection of ties was first conceived less than a year ago, in November.

“I’ve always loved ties,” Berman said. “In the 90s I wore ties, they were really cool. Then they just seemed to disappear. I just thought, why aren’t ties for women anymore?”

Since then, the brand has taken off. This is perhaps due to the ambition and drive of the designer.

“I just decided that this is what I’m going to do, I want to do this and I’m going to make it happen,” Berman said.

It is this passion that the designer hopes all women feel when wearing items from her brand.

Berman described her debut collection as “empowering and self-confidence-enhancing.”

“I want a woman to put on the tie, for her self-confidence to be lifted, and I want her to walk into a room and feel like she has an equal place at the table, feel like she can do anything she wants.” said Berman.

“It’s kind of crazy actually, it just got off the ground really quickly,” Berman said.

Click here for more information about Nandanie and to shop the local designer’s collection.