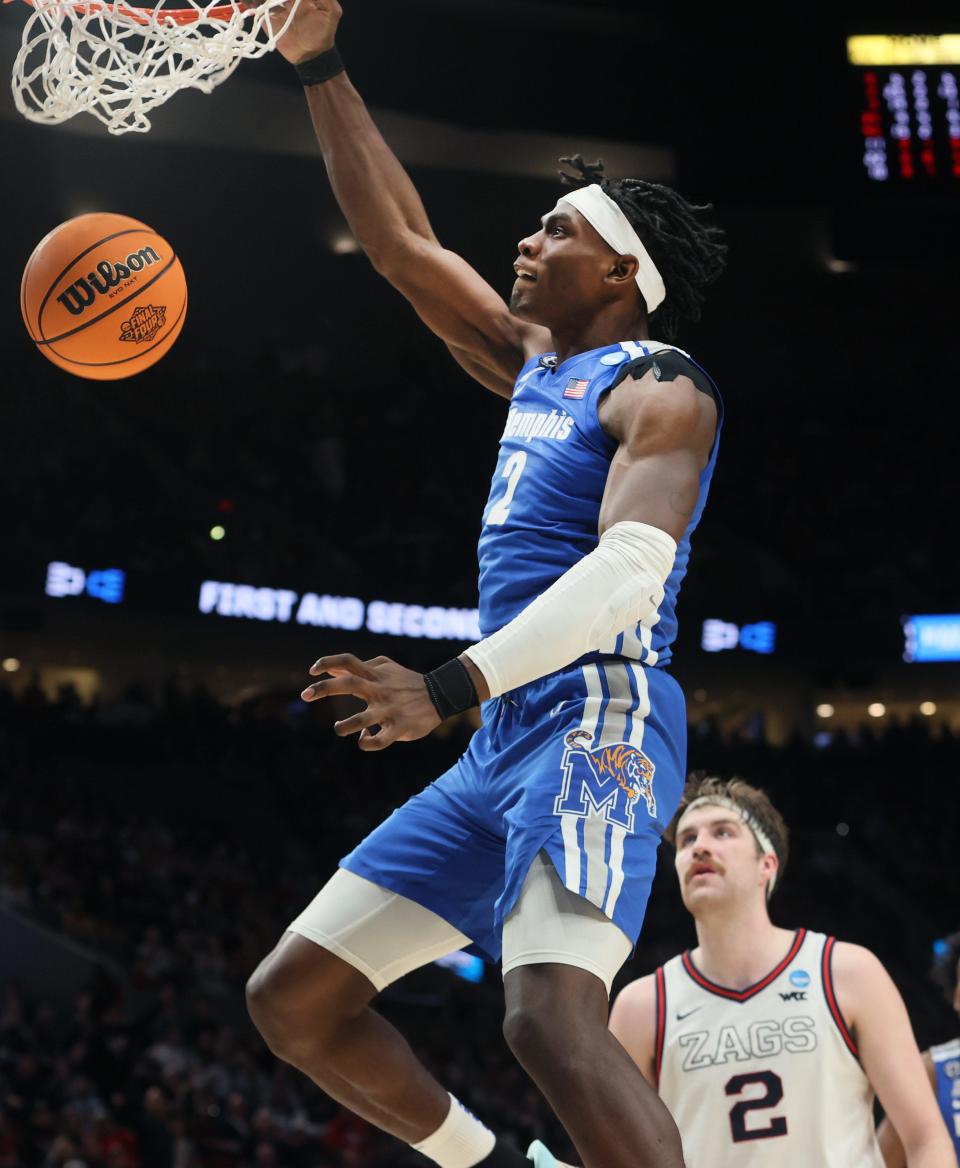 Troy Weaver is back.

The Detroit The Pistons general manager agreed to a second trade in as many days, acquiring Memphis center Jalen Duren with the 13th pick of the Charlotte Hornets in a three-way deal with the New York Knicks, confirmed the Free Press. The Pistons also face Kemba Walker, who has one year and $9.2 million left on his contract and sends a 2025 first-round pick acquired a day earlier.

About an hour earlier, the Pistons selected Purdue guard Jaden Ivey with the fifth pick in the draft.

More to come at freep.com.

Listen and subscribe to our new podcast “The Pistons Pulse” hosted by Freep’s Omari Sankofa II and Motor City Hoops’ Brice-Simon. We’ll have a draft reaction episode for you on Friday morning. Find our show wherever you listen to podcasts; weekly episodes drop every Tuesday morning.

Stay informed about what’s happening in Michigan: subscribe to our news alert emails.