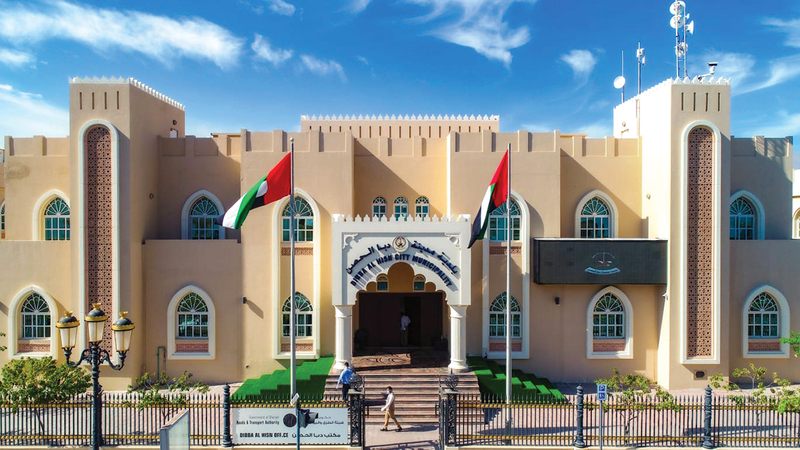 During the third quarter of this year, the Municipality of Dibba Al-Hisn issued eight violations against restaurants and shops that do not apply health laws and procedures, and issued 114 warnings to non-compliant establishments, through 815 inspection tours of establishments operating in the food sector.

The director of the municipality of Dibba Al-Hisn, Taleb Abdullah Al-Yahyaei, stated that the municipality is working to improve the level of services, in order to remain attractive to tourism and investment and the ideal place to spend time, in implementation of the directives of His Highness Sheikh Dr. Sultan bin Muhammad Al-Qasimi, Member of the Supreme Council and Ruler of Sharjah, to preserve The cultural and aesthetic appearance of the city of Dibba Al-Hisn.

He pointed out that the municipality carried out more than 7,000 inspection tours during the third quarter of this year, on various shops, commercial centers, markets, restaurants and establishments operating in the city, to ensure their compliance with health and environmental procedures, laws and instructions.

Al-Yahyaei explained that the Veterinary Services Department carried out 558 inspection rounds, which resulted in issuing 11 warnings to the relevant establishments (butcheries, poultry and fish markets), in addition to issuing two violations.

He stated that the Environmental Control Department carried out 155 inspection rounds on various facilities in the city, during which 26 warnings were sent to the facilities related to the work of the department, with the aim of preserving the health and safety of the population, adding that the Municipal Inspection Department carried out 4791 rounds, during which it made 1128 observations, two violations and two warnings. For establishments that do not apply the laws in the city of Dibba Al-Hisn.

Al-Yahyaei indicated that the Engineering Inspection and Control Department carried out 496 inspection rounds, during which it issued three violations and 59 warnings, with the aim of controlling the movement in the projects and construction sector in the city.