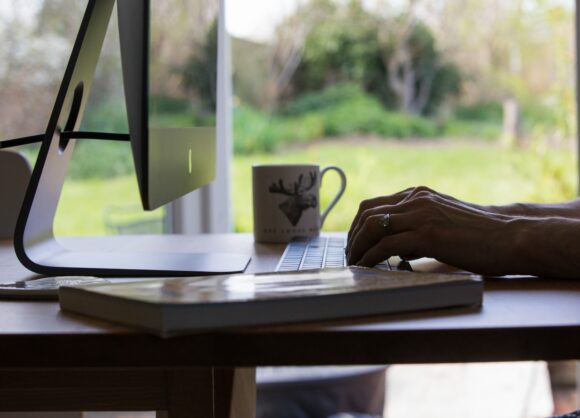 Wefox, the German digital insurer, is in advanced talks to raise new funds at a valuation of $5 billion to $6 billion, people with knowledge of the matter have said.

The Berlin-based insurtech startup aims to raise several hundred million dollars, the people said, asking not to be identified as the information is private. Wefox could finalize the terms of the fundraiser as soon as the next few weeks, according to the people.

The latest fundraise comes amid a tough backdrop for the tech industry, with startups struggling to attract capital globally as investors eschew riskier bets. Sequoia Capital recently warned portfolio company executives that the good times were over, and Lux ​​Capital told founders that job cuts would be needed as “the world is falling apart”.

There is no certainty the talks will lead to a deal, and the terms of Wefox’s fundraising could change, the people said. A representative for Wefox declined to comment.

Julian Teicke, former head of sales at Groupon Inc., founded Wefox in 2014 with entrepreneurs including former Deutsche Bank AG analyst Fabian Wesemann. The company offers insurance products in markets including Germany, Italy and Switzerland, according to its website.

Wefox has carved out a different niche for itself in the insurtech space, opting to distribute its insurance policies through a network of agents rather than selling its products directly to consumers like some other startups. Munich Re AG supports Wefox policies with reinsurance cover and also provides the know-how and infrastructure.

–With help from Ruth David.