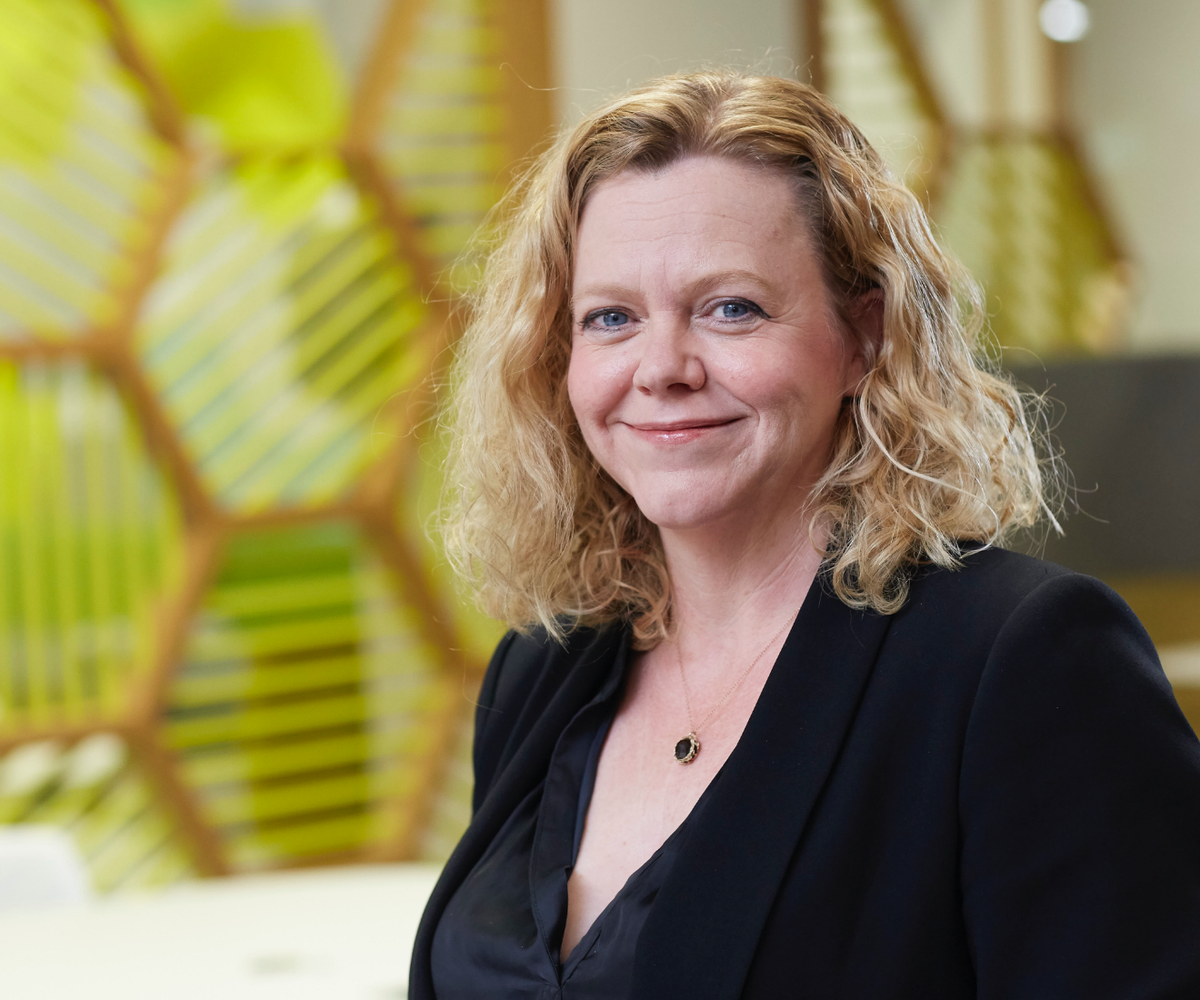 Motorists facing the most brutal cost of living crisis in recent history are about to be hit hard as the top three UK insurer Direct Line said it would increase premiums by a potential 10% .

CEO Penny James said insurance premiums “should reflect” supply chain problems due to the coronavirus pandemic and conflict in Ukraine, which made parts more difficult to find and repairs had been delayed.

Announcing its first-half results on July 18, the company said its “short-term profitability” was being tested by a number of factors, including heightened claim inflation and macroeconomic uncertainty, but it was still would pay dividend to shareholders “in line with 2021”.

The insurer also said it was damaged by regulatory changes introduced by the FCA this year, which prevented them from charging long-term customers with a so-called ‘loyalty penalty’.

See also  Dollar bruised after US inflation fell below expectations

“Through pricing actions, steps taken in our garage repair network, and the deployment of improved pricing capabilities, we have now returned to writing our target margins based on the latest claim assumptions.”

She added: “We are ahead of our long-term return on tangible equity target despite the challenges. We are announcing an interim dividend in line with 2021 and are confident in the sustainability of our regular dividends as we look ahead to the full year and beyond.”