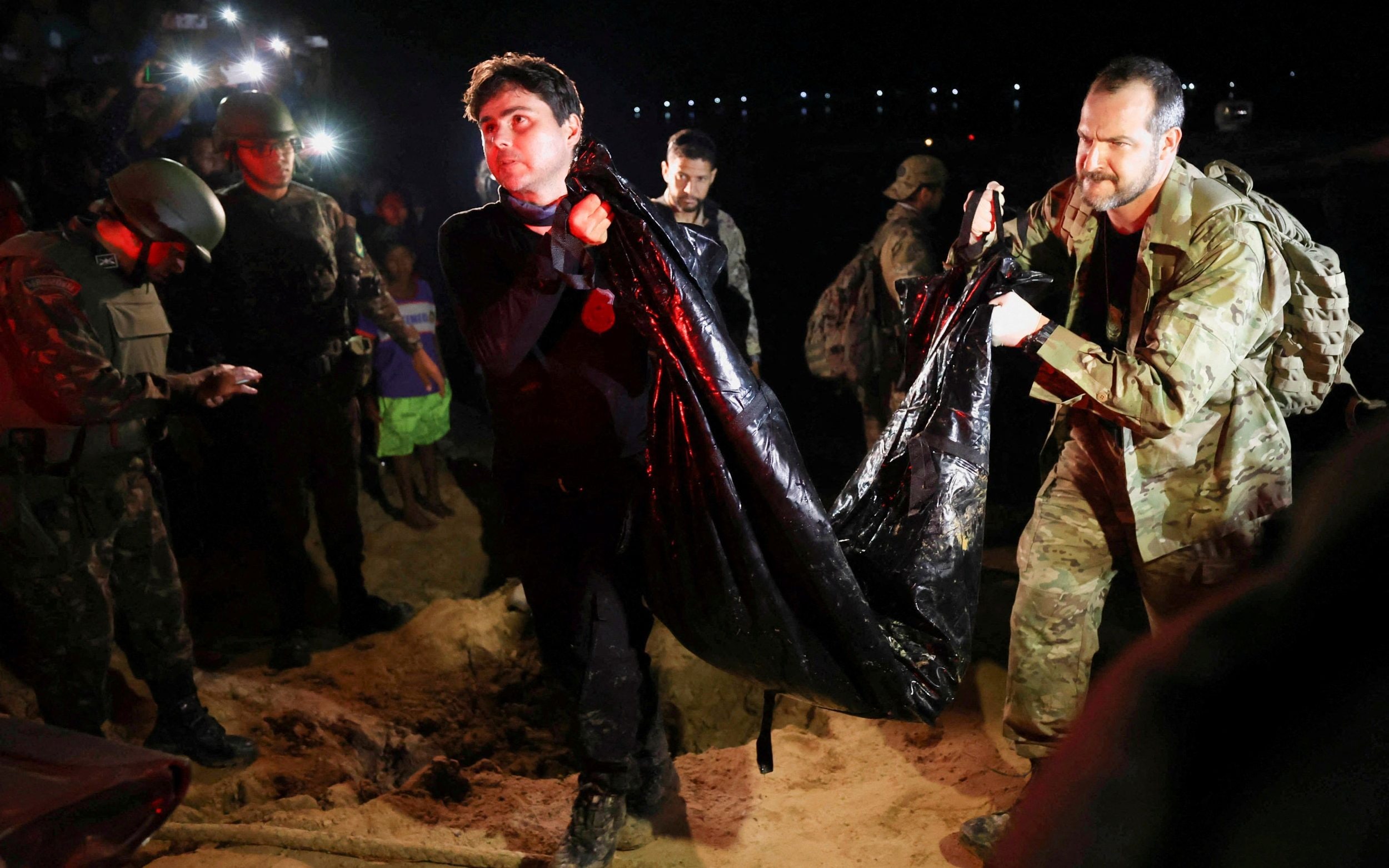 On Friday, Brazilian police officially identified the remains of British journalist Dom Phillips, who was found buried in the Amazon after going missing while on a book search trip.

The grim outcome comes after the June 5 disappearance of Mr Phillips and his guide, indigenous expert Bruno Pereira, sparked an international outcry, with the United States calling for “responsibility” on Friday.

Mr Phillips, a contributor to The Guardian and The Washington Post, was identified through “forensic dentistry combined with forensic anthropology”, federal police said in a statement.

He said he was still working on the “full identification” of the remains discovered, which could include those of Pereira, who had received multiple death threats.

The men’s killers likely acted alone, Brazilian police said. The federal police appeared to rule out the involvement of criminal organizations, known to operate in the remote part of the rainforest where the couple disappeared.

They did not offer a potential motive for the killings, but suggested earlier that Mr Pereira’s work to stop illegal fishing in an indigenous reserve had angered local fishermen.

Police say Amarildo, 41 – the prime suspect – confessed to shooting the men dead and led officers to human remains he had buried in an area near where the couple disappeared.

A federal police plane transported the remains to the capital Brasilia. Testing began on Friday and results are expected to confirm both identities next week.