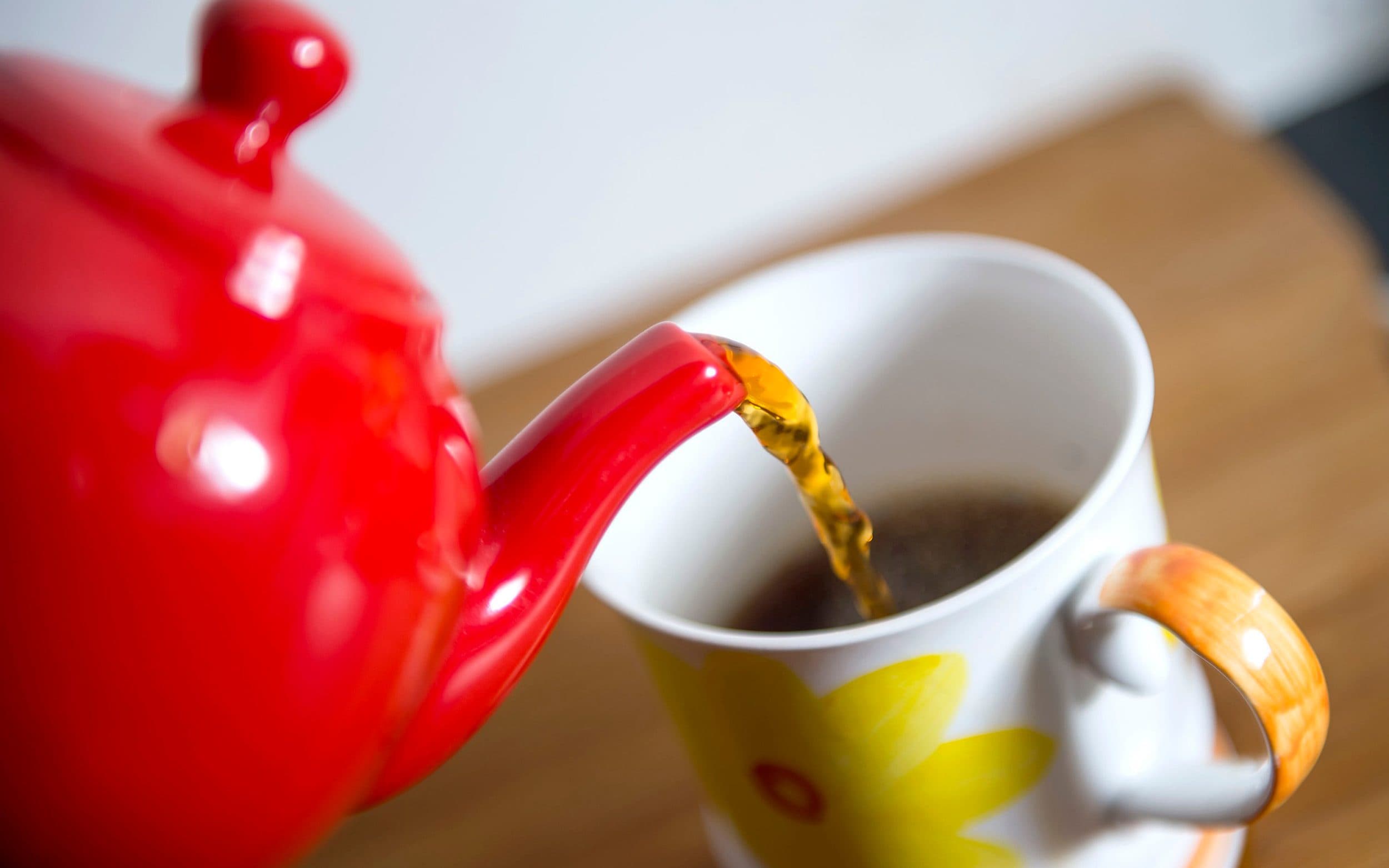 For a long time it was thought that the answer to many life problems is a good cup of tea.

Now, a large study has shown that four cups a day may also reduce the risk of type 2 diabetes.

The study of more than 1 million people found that plenty of tea reduces the risk of the condition by almost a fifth.

Scientists said the findings, presented at the annual meeting of the European Association for the Study of Diabetes in Stockholm, were “exciting” — showing the simple steps people can take to protect their health.

About 5 million people in the UK have diabetes, with nine in ten cases being type two.

The systematic review and meta-analysis of 19 cohort studies examined the impact of tea drinking in eight countries, examining black, green and oolong teas.

Regardless of the type of tea consumed, four cups a day for ten years was linked to a 17 percent lower risk of developing type 2 diabetes.

Oolong tea is a traditional Chinese tea made from the same plant used to make green and black teas.

The differences in the tea have to do with its processing.

Green tea should not oxidize much, black tea – the most common type of brew drunk in the UK – is allowed to oxidize until it turns black and Oolong tea is partially oxidized.

The international study, led by scientists from China, has not examined the effect of adding milk to tea. However, separate research suggests that moderate amounts of dairy may also protect against diabetes.

It has long been known that tea can be beneficial for health due to the various antioxidant, anti-inflammatory and anti-carcinogenic compounds it contains.

But the link with diabetes was less clear, with previous studies showing inconsistent.

The new research is observational, meaning it couldn’t prove the tea was the cause of the lower risk.

But the scope of the research has increased confidence that a regular cup of tea can help reduce the risk of diabetes.

Lead author Xiaying Li of Wuhan University of Science and Technology said: “Our results are exciting because they suggest that people can do something as simple as drinking four cups of tea a day to potentially reduce their risk of developing type 2 diabetes.”

Researchers conducted a systematic review of all cohort studies on tea drinking and the risk of type 2 diabetes in adults up to September 2021. A total of 19 cohort studies involving 1,076,311 participants from eight countries were included.

Those who drank between one and three cups a day lowered their risk of diabetes by only four percent. But drinking at least four cups a day provided a 17 percent reduction in risk.

Scientists said the associations were observed regardless of the type of tea participants drank, whether they were male or female, or where they lived, suggesting it may be the amount of tea consumed, rather than any other factor. , which plays an important role.

“While more research needs to be done to determine the exact dosage and mechanisms behind these observations, our findings suggest that drinking tea is beneficial for reducing the risk of type 2 diabetes, but only at high doses (at least 4 cups per day),” said Li.

She added: “It is possible that certain components in tea, such as polyphenols, can lower blood glucose levels, but an adequate amount of these bioactive compounds may be required to be effective.”

Other experts said it was possible that the apparent health gains from drinking tea actually occurred because people drank it instead of less healthy options.

Prof Naveed Sattar, Professor of Metabolic Medicine, University of Glasgow, said: “Given the nature of this study, it cannot prove that tea prevents diabetes in itself. Rather, people who drink more tea, more harmful sugary drinks or equivalent avoiding or drinking less often, or that they engage in other health behaviors that put them at a lower risk of type 2 diabetes.

“There isn’t any good evidence from a trial that the chemicals in tea prevent diabetes, so I suspect it’s more about tea being healthier (less caloric) than many alternative drinks or tea drinkers leading healthier lives in general. “