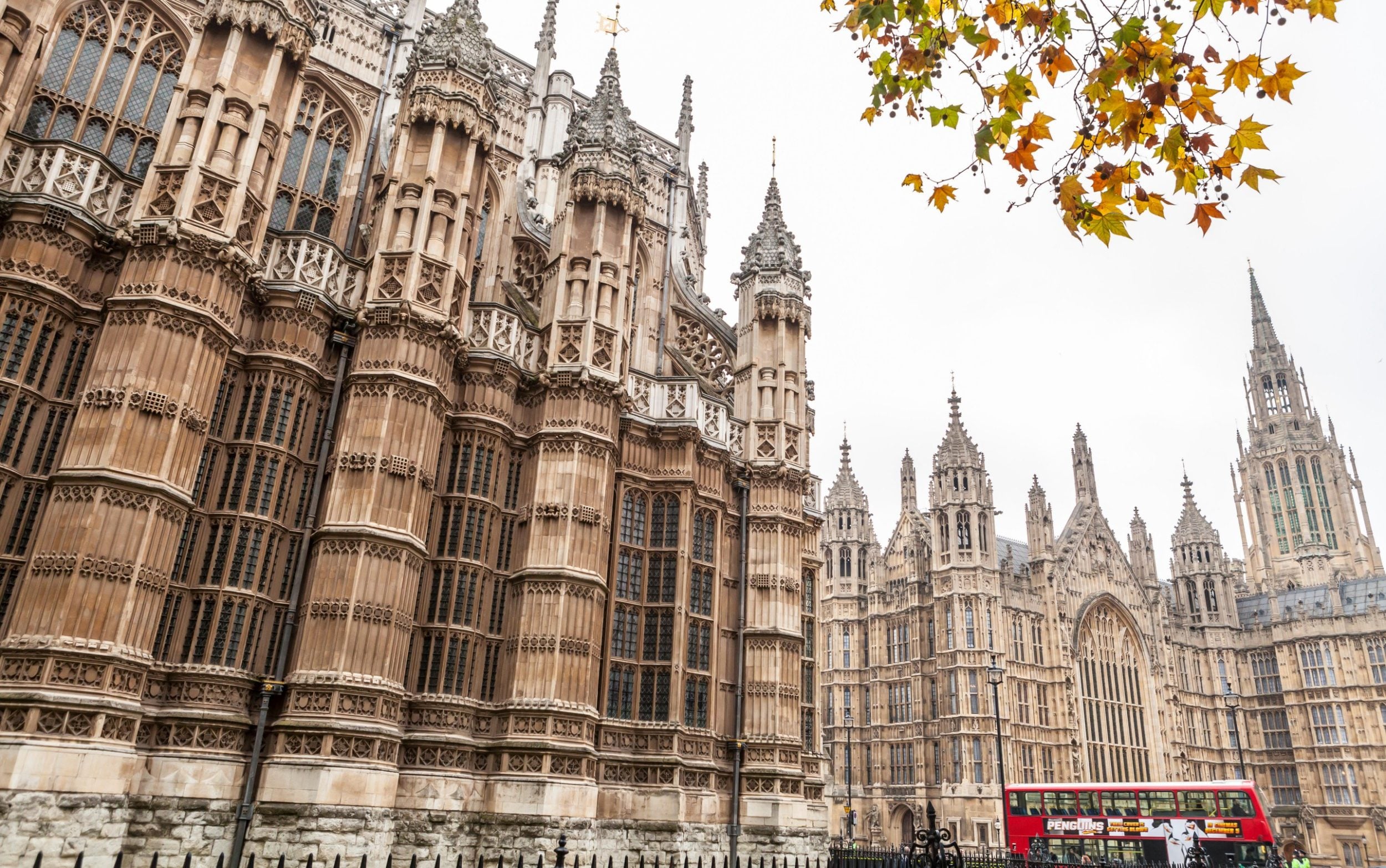 A judge has shot down parliamentary security staff after a drunken intruder broke into the House of Lords offices and walked free in the middle of the night despite setting off alarms.

Jake Pottle set off several alarms, but still security agents did not seek him out because it was believed to be “just a member of staff”.

Judge David Evans said on Wednesday that “their Lordships may want to discuss this with the people who have the contract” and described the situation as “extraordinary”.

He said the “bigger scandal of this is that someone sets off several alarms in these parliamentary offices for an hour and a half and no one from parliamentary security enters the building”.

Paranoid schizophrenic Pottle from Exeter, Devon, broke into the offices of the Lords in Old Palace Gate, which lies between the Palace of Westminster and Westminster Abbey.

It is known as the site of the executions of Guy Fawkes and Sir Walter Raleigh and is a World Heritage Site.

Pottle admitted that a home was not broken into in the early hours of August 25, 2021 after traveling to London following the death of “someone in your life”.

Prosecutor Victoria Bastock said Pottle was caught on CCTV trying to break into the parliamentary offices and smashing two windows to force his way into the building at 3am.

Pottle activated window and floor alarms and sloppily searched several offices, leaving a trail of blood in his wake.

He put on a suit and drank champagne, having already drunk alcohol from a bottle outside the building.

He smashed door panels and a picture frame during his 90-minute tour of the building before being seen leaving Parliament Square at 5am.

The 27-year-old was later arrested but did not comment in two police interviews.

Judge Evans also criticized the decision to have the case heard in a Crown Court rather than the lower Magistrates’ Court.

He said: “It’s a huge waste of time and public money.”

‘No one from security present’

Judge Evans sentenced Pottle to 12 months community service and told Exeter Crown Court that the defendant had been drinking too much and had broken into parliamentary offices.

He said Pottle was there not because they were parliamentary offices, but because he was drunk and his mental health had been deteriorating recently.

He said that Pottle spent a “considerable amount of time in the building behaving erratically and irrationally”, donning a suit and drinking from a bottle of champagne.

He said that Pottle had taken nothing of significance from the offices, but said “what’s more important” was that Pottle was free to roam the building and “no one from security was present”.

Pottle, who lives in assisted accommodation 24 hours a day, is a paranoid schizophrenic whose condition has improved since last summer.

He was sentenced to a year’s community service with 20 days of rehabilitation and ordered to pay £900 in damages for the damage he had caused to the historic building.

A spokesperson for the UK Parliament told The Telegraph: “We are unable to comment on the details of our security arrangements but can confirm that an assessment of this incident was carried out at the time and action taken in response.

“We are working closely with the police and other agencies to ensure that our security measures are effective. They are constantly monitored.”