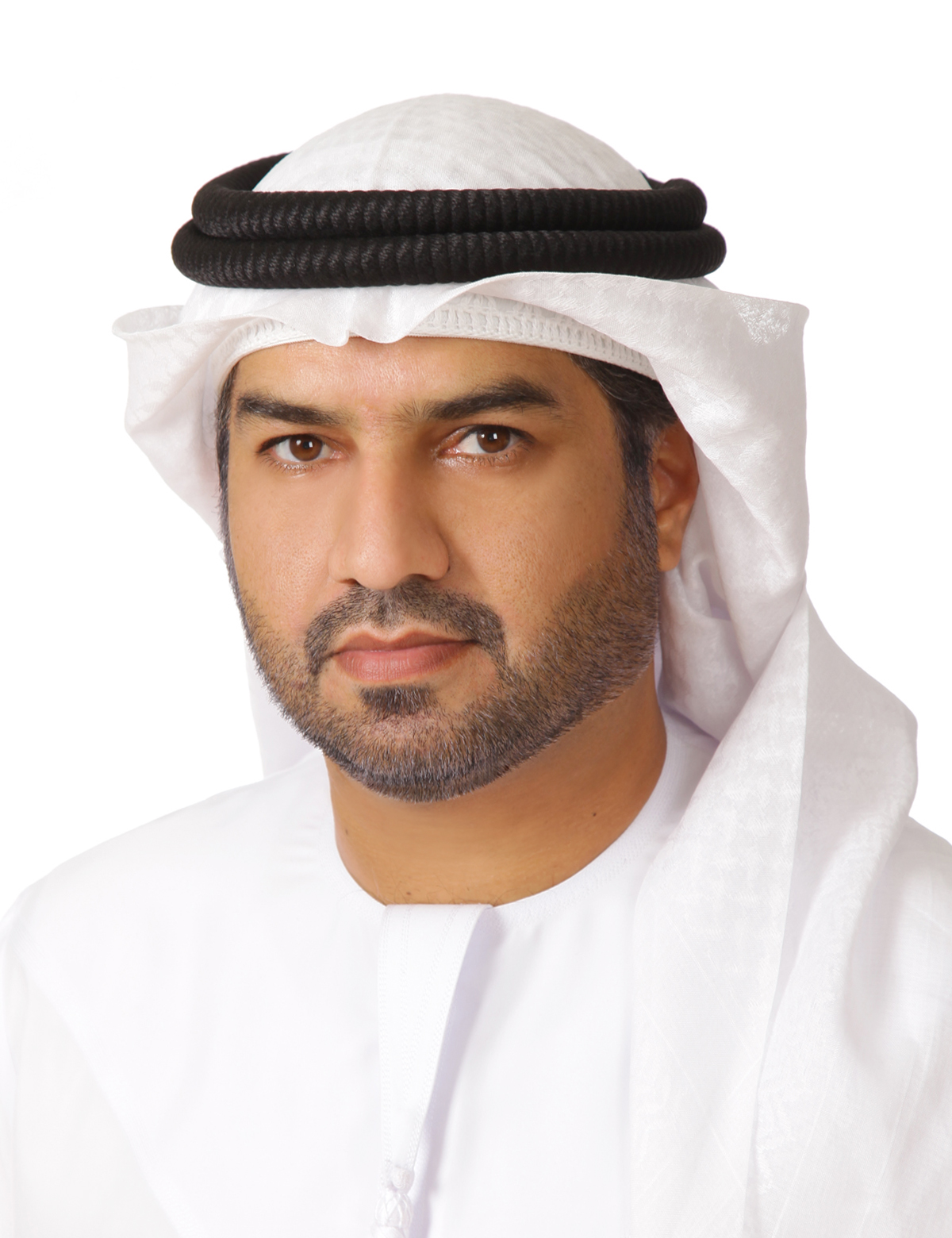 The Director of the General Department of Investigations and Criminal Investigations, Major General Jamal Salem Al-Jallaf, said that the recorded economic crimes varied between cases of commercial fraud, imitation, multiplying funds, fraud, sorcery, and forgery, stressing that the men of combating economic crimes work around the clock in cooperation with strategic partners, from the authorities. government and trademark owners.

Colonel Khaled Al-Sheikh confirmed that the Dubai Police is developing an annual plan in cooperation with partners to enhance the detection of economic crimes, pointing out that the Emirate of Dubai is distinguished by global leadership in combating these crimes, which has earned it the confidence of various prestigious international brands.

He pointed out that the department is keen to implement specialized courses and training workshops annually for the employees of the Anti-Economic Crimes Department, in coordination with trademark owners, to learn about the latest methods of commercial fraud, and enable them to detect counterfeit goods, in order to protect intellectual property rights.