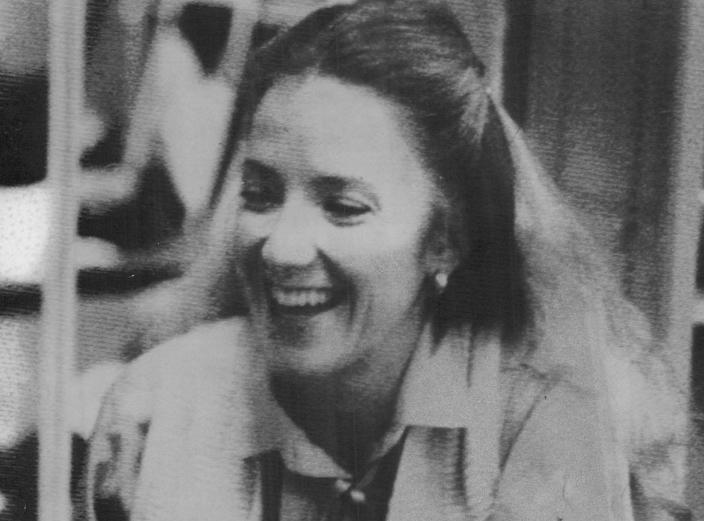 James Krauseneck Jr. was at his home in Brighton when his wife, Cathleen, was murdered with a single ax blow to her head – or it wasn’t him.

Krauseneck was at the Del Rio Drive home, able to kill his wife on the morning of February 19, 1982. Or, instead, he was at work at Eastman Kodak Co.

The jury in the “Brighton ax murder” case is likely to begin deliberations next week, and the estimated time of death of Cathleen “Cathy” Krauseneck could be a pivotal point determining the accused’s fate. Given that, it’s no wonder hours of testimonials were spent disproving opinions about when Cathy Krauseneck was murdered and whether her husband had an alibi for the murder.

The key to the differing opinions in testimonials — and an important one comes from a now-deceased pathologist — is whether Krauseneck died before or after 6:30 a.m. That’s when James Krauseneck left for work, and he has a solid alibi after that.

On Friday, Dr. Katherine Maloney, Erie County’s deputy medical examiner, that the murder could have happened after Krauseneck left the house. Maloney, a defense witness, disputed some of Dr. Michael Baden, a noted forensic pathologist who determined the time of death several hours before 6:30 a.m.

Maloney questioned Baden’s decision to use an average drop of one degree per hour after a death because, she said, the norm is more one and a half to two degrees. Baden said a 1982 time of death analysis of Dr. Evelyn Lewis, a Monroe County deputy medical examiner who died in 2018, probably didn’t account for the fact that Cathleen Krauseneck’s body was under blankets, which caused a slower temperature drop.

Lewis determined that the window before the murder could have been several hours before and after 6:30 a.m.

Maloney disputed Baden’s determination, saying the drop in temperature apparently used by Lewis and herself was an industry average because several variables were taken into account. The formula likely used by Lewis is “generally acceptable in the forensic literature,” she said.

Lewis tested the temperature of Krauseneck’s corpse on the evening of February 19, 1982 in the coroner’s office, and that recording of about 81 degrees formed the basis of the dueling opinions.

Maloney also questioned a factor Baden used in his comparison, which was stomach contents found during Krauseneck’s autopsy. Lewis found nothing unusual about the contents and determined that any liquid discovered was likely bile or normal discharge and not an indication of partially digested food.

Baden, who testified Wednesday and Thursday, said there were signs in the stomach of undigested food — a finding that also played into his opinion that the murder happened well before 6:30 a.m. Baden based his findings on Lewis’s work and reports.

When asked about the gastrointestinal fluids, Maloney said, “It didn’t sound like food to me.”

At the cross-examination, Assistant District Attorney Patrick Gallagher emphasized experience. Baden has been in the field since the 1960s and testified that he has performed more than 20,000 autopsies and supervised more. He said his belief that the blankets affected temperature is based on his experience.

Maloney estimates she performed about 2,800 autopsies and only went to a few scenes of death. Baden testified that in the early years of his career, when he worked in New York City, he regularly attended death scenes.

In addition to her job in Erie County, Maloney also runs a forensic consulting firm and was hired by the Krauseneck Defense Department at a rate of $500 an hour.

On Friday, a third juror called in sick. That leaves the jury with one deputy when it comes to what could be the final week.

Closing arguments are expected on Wednesday.

This article originally appeared on Rochester Democrat and Chronicle: Estimated time of death in Brighton ax murder will be key