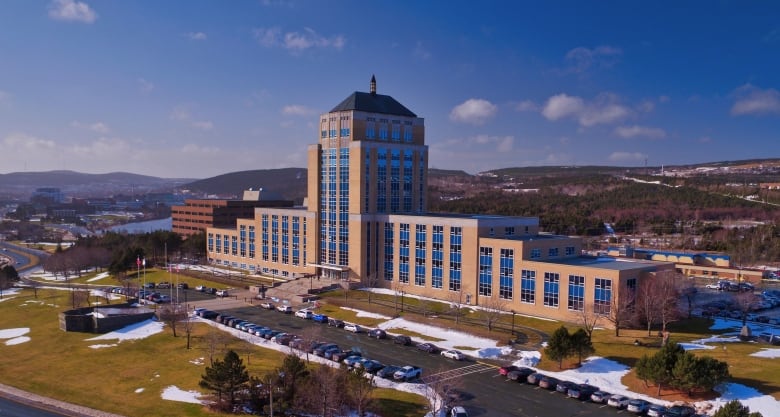 The Newfoundland and Labrador House of Representatives will meet Monday for an emergency debate to enact legislation that would make private ambulance services essential in the province.

More than 100 workers with seven private ambulance services across Newfoundland quit their jobs Friday. Wages and pensions are at the heart of the dispute between union and employer.

“Due to the urgent and critical nature of the situation created by this strike action and labor dispute, it raises serious concerns for the safety and well-being of the people of Newfoundland and Labrador. As such, it requires members of the House of Deputies are meeting on Monday for an emergency debate to enact the Essential Ambulance Services Act,” Furey’s statement read.

“This bill will make private ambulance services essential, which is necessary to protect patient safety, especially given the current challenges within the health care system across Canada, including in our province.”

If the new law is passed, union members would have to return to work until an agreement for essential services is reached. At that point, a strike could resume.

The essential services agreement would be determined by both the employer and employees and would allow them to contact the Labor Relations Board if necessary.

At this time, only public ambulances, operated by the Newfoundland and Labrador regional health authorities, are considered essential.

The seven ambulance services are all owned by Bob Less. He has not responded to media inquiries since the union came out about its labor dispute at the end of December.

Those companies cover a large area of ​​Newfoundland, from Fogo Island on the northeast coast to Trepassey on the south coast of the Avalon Peninsula and Stephenville on the west coast.